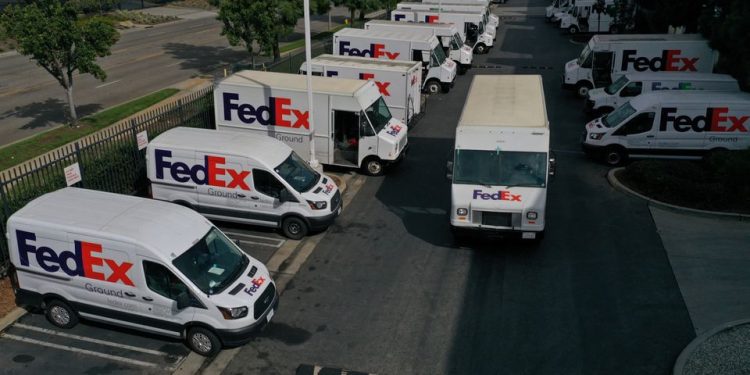 FedEx Corp’s shares had their rough day ever and closed at the lowest price since early pandemic months, after the delivery giant withdrew its forecast, contributing to fears of a global demand downturn while stacking more pressure on its new chief executive for a quick turnabout.

The company’s provisional results for the fiscal first quarter sent the stock diving over 24% to a session low of $155, the lowest since July 2021, with the company flushing out about $12.5 billion in market capitalization. 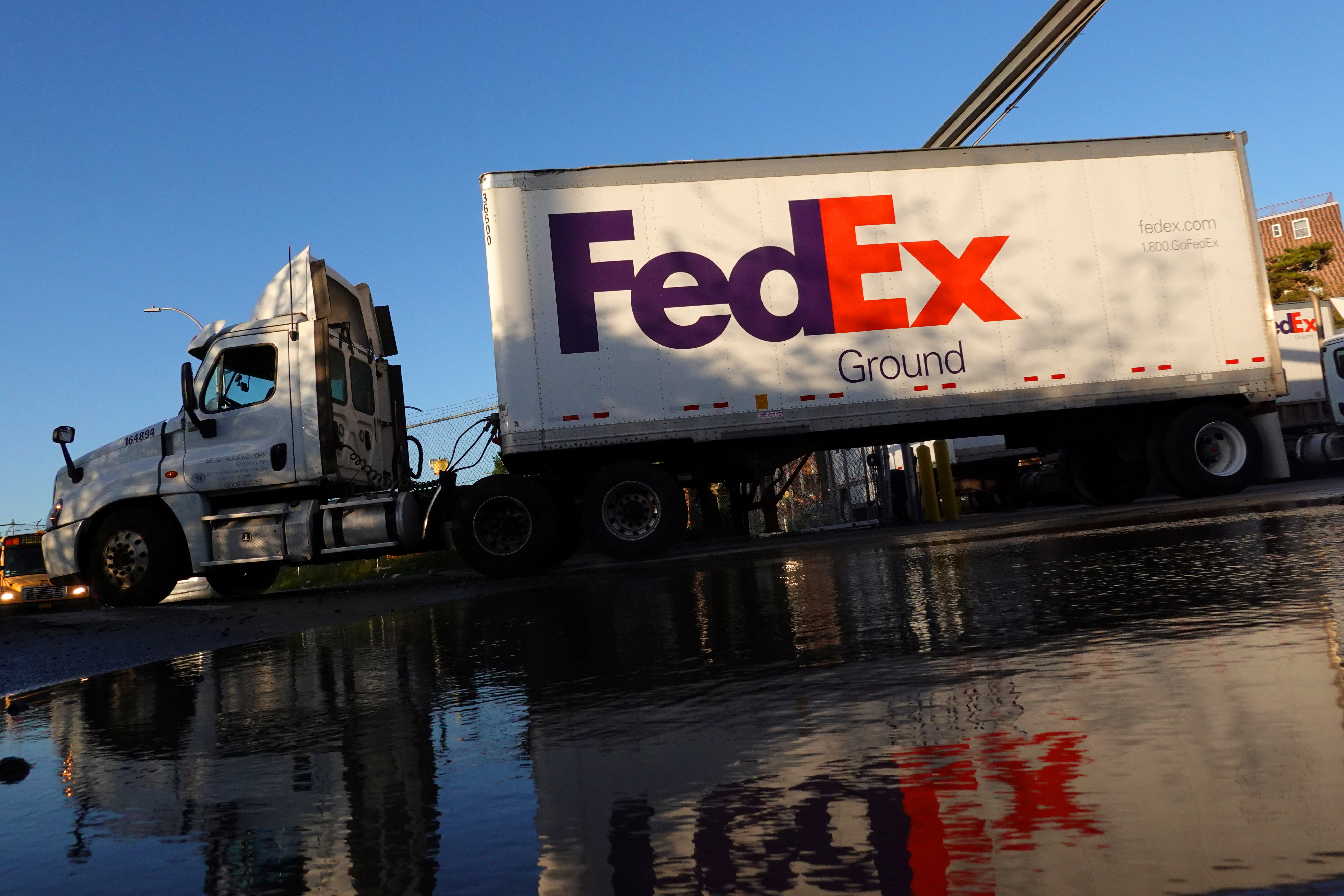 The stock’s fall on Friday exceeded its previous sharpest one-day percentage slump of 16.4% on Black Monday in 1987. FedEx’s grim outlook for fiscal 2023 comes amid investor concern that the U.S. Federal Reserve’s fast pace of interest rate hikes to contain surging inflation threatens to steer the economy into a recession.

“We suspect that headwinds from an inflation-fatigued U.S. economy, a resource-constrained European economy, and second-order effects from lockdowns in China proved too much to overcome.”

The U.S. firm joins global logistics rivals such as France-based transporter CMA CGM (CMACG.UL) and Hong Kong’s Cathay Pacific Airways (0293.HK) in signaling that consumers are saving for essentials such as food and gas ahead of the holiday season as skyrocketing prices suppress casual shopping.

Work Is Cut Out

Analysts also criticized company-specific problems and missteps over the past few years for the distress, accelerating pressure on CEO Raj Subramaniam, who was selected for the job in March, to do more to regain investor confidence.

“We have noted high levels of investor skepticism directed at management’s ability to reach its long-term targets. With earnings misses like this, that skepticism seems increasingly warranted.”

“The results ask uncomfortable questions regarding whether the organization may simply be too complex and too unwieldy to be capable of achieving satisfactory financial results over the long-term.” 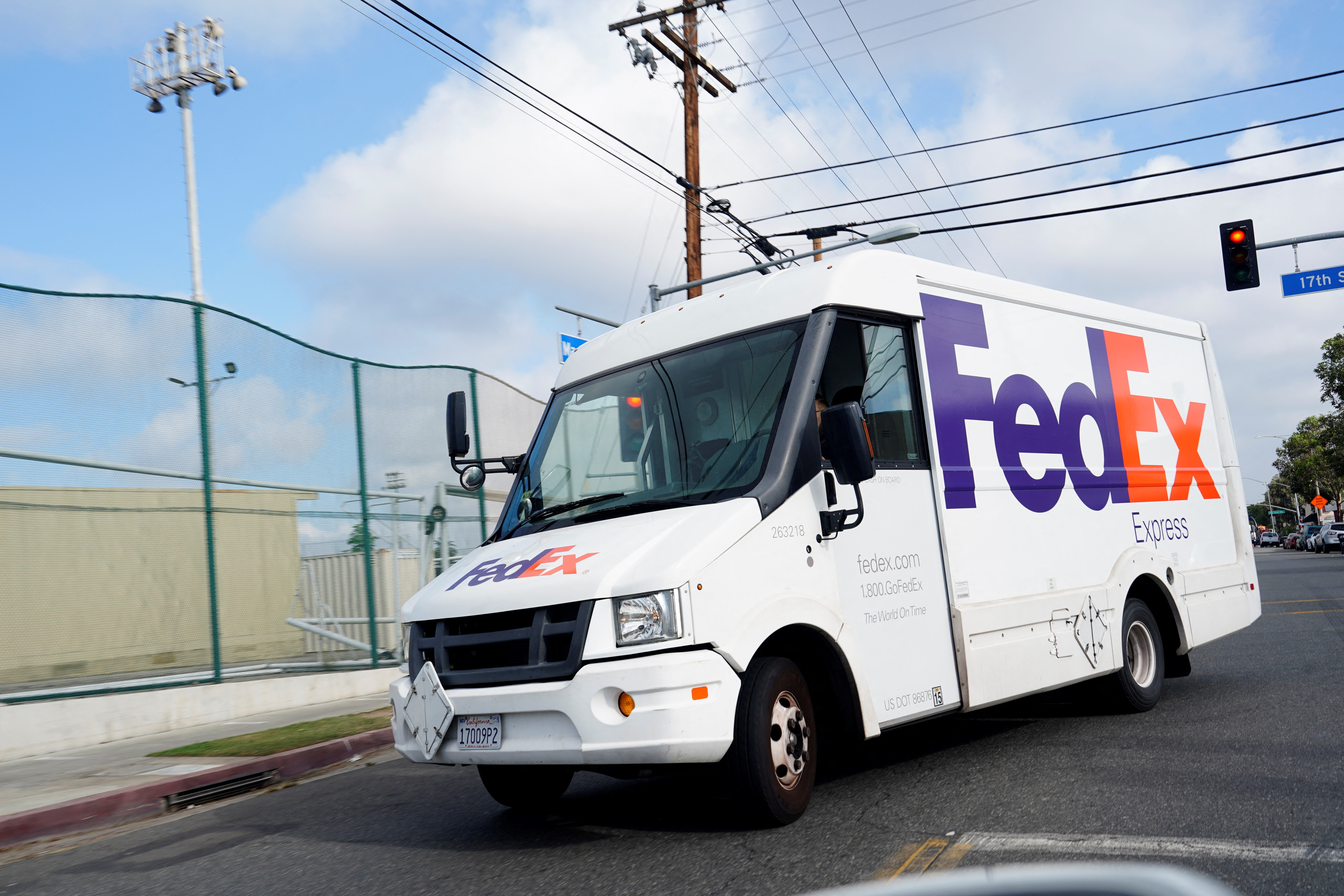 FedEx on Friday refused to comment beyond the press statement on its provisional results. Subramaniam warned on CNBC on Thursday that he thinks a global slowdown was looming.

In response to a question of whether the economy is “going into a worldwide recession,” Subramaniam said:

“I think so. But you know, these numbers, they don’t portend very well.”