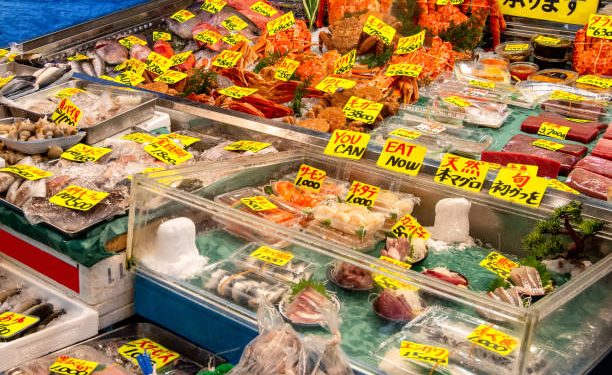 Something has disappeared from Bank of Japan statements about soaring inflation: the word “temporary”.

No longer suggesting that strong price hikes will be short-lived, the central bank might soon proceed by saying they will become higher than expected for the remainder of the year, driven in part by the yen’s fall to 24-year lows, said three sources familiar with its thinking.

The Bank of Japan (BOJ) still forecast inflation to cool in 2023, but maybe not as much as previously expected, they said.

The implication is that Japan’s ultra-easy monetary policy, maintaining both short- and long-term interest rates near zero, may not last as long as forecasters expect, though the sources said that, with the economy shaky, the stimulus would not be reversed soon. 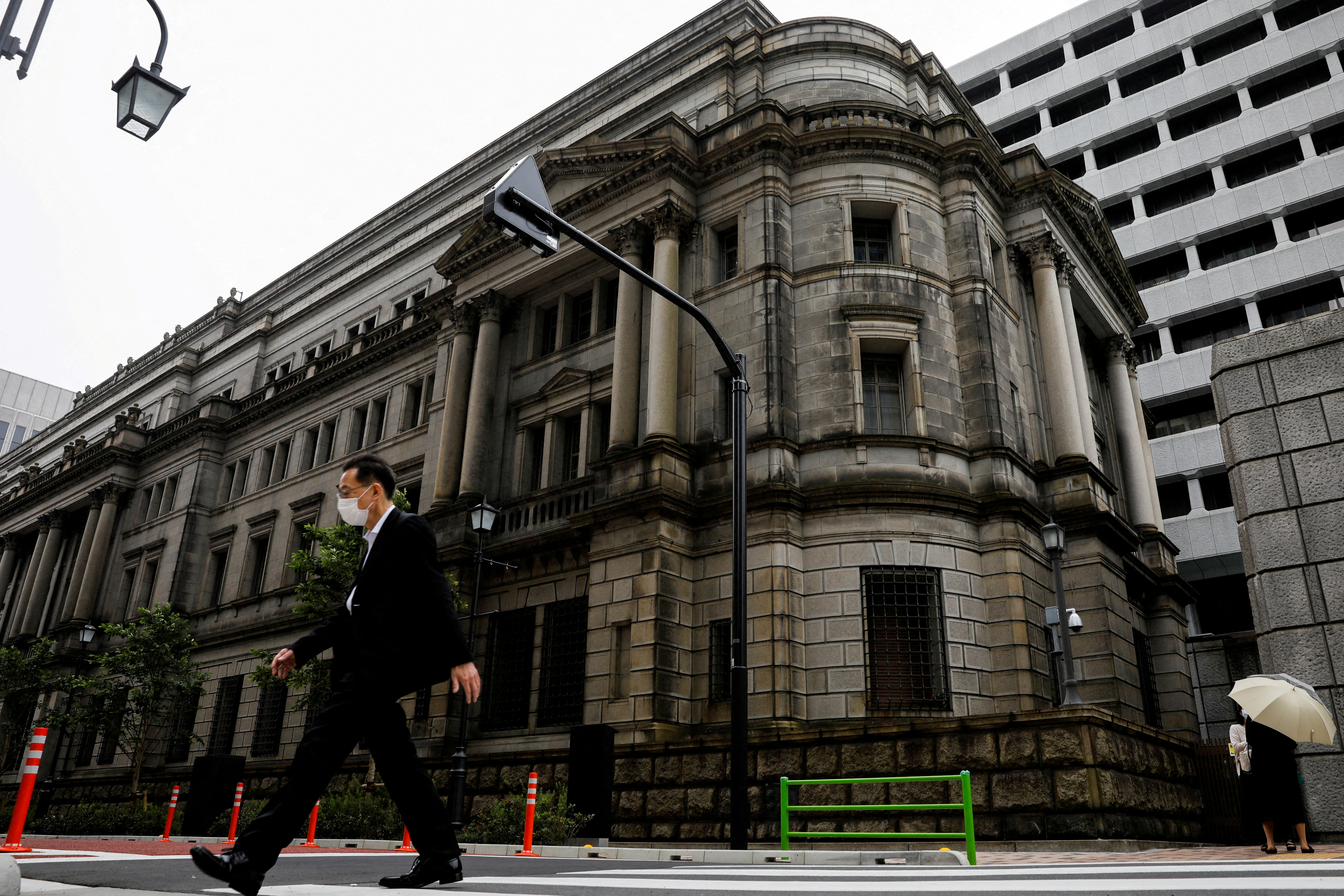 Most of the 36 economists polled by the think tank Japan Center for Economic Research in September forecast monetary policy to stay unchanged until the end of 2023.

But one of the sources, detailing BOJ internal debates, said: “Companies are passing on rising costs to households at a faster-than-expected pace. Inflation may not slow much next year if consumption holds up.”

Consumers’ inflation projections are also worsening, and price hikes in the deflation-prone country have clearly extended to items not directly impacted by surging fuel costs.

Until June, BOJ officials, delivering speeches and internally discussing policy, constantly classified underlying rises in inflation as “temporary”. But they quit doing so in July, according to minutes and transcripts of the policy meetings. While the speeches were public, few people, if any, detected the change.

“It was probably not the best language to describe what was happening in the global and domestic inflation landscape,” a second source said about the word “temporary.”

Other central banks, especially the U.S. Federal Reserve, the Bank of England, and the European Central Bank, last year also said surging inflation would only be short-lived. Taken by surprise, now they have hiked interest rates much more than they anticipated.

Among the most recent evidence in Japan of mounting price pressure, annual core consumer inflation, which includes fuel costs but excludes fresh food, reached a seven-and-a-half year high of 2.4% in July, beating the BOJ’s 2% target for the fourth month in a row.

The BOJ currently expects the rate will drop below 2% in 2023. About 80% of Japan’s listed food companies have either hiked prices this year or intend to do so, four times the ratio of 2021, based on a survey by private research firm Teikoku Databank.

These hikes affect over 20,000 food items, which will go up by an average of 14%. One-third of the rise is planned to come into effect in October, a sign that inflationary pressure could heighten later this year. Most BOJ policymakers now forecast core consumer inflation to hit 3% next month, with some expecting the upward pressure to continue well into 2023, the sources said. 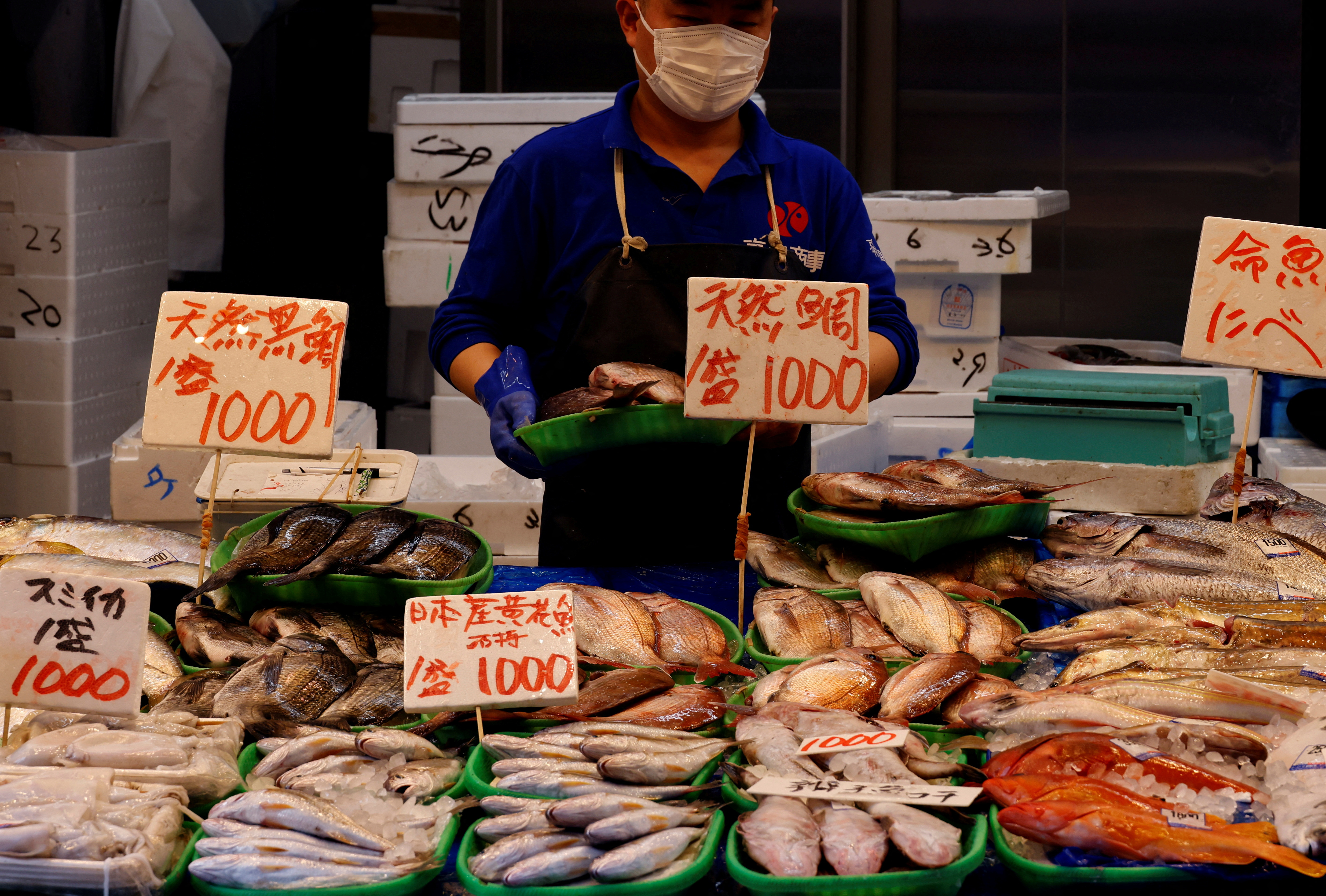 A consumer price index that excludes both fuel and fresh food costs – closely monitored by the BOJ as a key gauge of domestic demand – was 1.2% higher in July compared to a year ago, marking the fourth consecutive month of annual gains.

Several BOJ officials saw a possibility of inflation as measured by that index hitting 2% in coming months, the sources said. They forecast that the robust price outlook would cause an upward revision to the BOJ’s inflation projections when the board next revises its quarterly forecast next month.

The key would be whether wages would begin to rise following the rising cost of living. Only when wages grew faster would Japan experience a demand-driven, sustained rise in inflation that the BOJ wants to achieve.

The role of the languishing yen, which has shed almost 20% so far this year, is becoming a priority for the BOJ.

“Currency moves are among key factors that affect the economy and prices. For the BOJ, the impact on prices warrants particular attention,” a third source said, indicating that mounting inflationary pressure from the weak yen would be a major topic in the bank’s public communications in coming months.

There are early indications Japan is finally dropping its problematic deflationary mindset. Last month, more than 90% of households projected prices to rise over the next 12 months, a government survey showed, with about 60% expecting an increase of 5% or more.

But there is also uncertainty about Japan’s growth outlook as the U.S., Chinese, and European economies face setbacks. Former BOJ board member Goushi Kataoka commented:

“Cost-push pressure is heightening at a degree never seen before, prodding firms to raise prices. Some profitable firms are raising wages, too. The problem is that the global economy may enter a slump before this positive cycle gains momentum.”