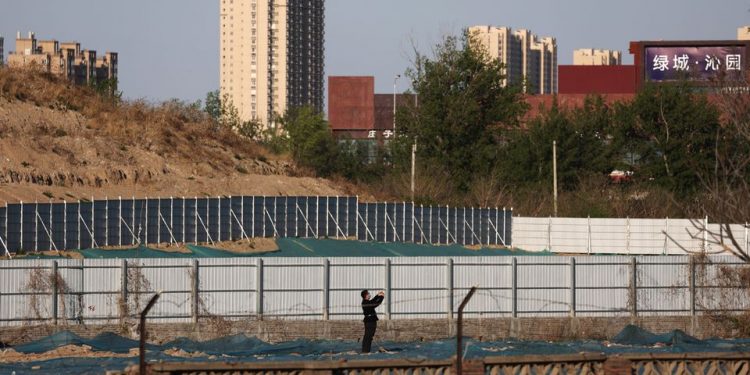 The worsening property woes are weighing down on the outlook for the world’s second-biggest economy, which narrowly avoided a contraction in the second quarter. The sector, once a major driver of economic growth, has staggered from crisis to crisis since 2021 after regulators intervened to reduce excess debt at developers.

“The sector is still in the process of finding its bottom, though it is getting closer, even as policies have been eased across the board,” said Zhang Dawei, chief analyst at property agency Centaline.

Authorities have taken measures to shore up the sector this year, including cuts in mortgage interest rates, smaller downpayments, relaxation on home purchases, and a bigger cut in the selling price of homes.

Zhang said he anticipated Chinese authorities to introduce more measures in tier-one cities such as Shanghai and Beijing and tier-two cities to stabilize the market and rebuild buyers’ confidence in the near term.

Confidence in the sector has been suppressed by a mortgage boycott across the country since late June as developers stopped constructing presold housing projects owing to a liquidity squeeze and strict COVID restrictions.

Separate data from the statistics bureau on Friday showed property sales falling for the 13th month in a row last month, not helping to prop up sentiment.

Property sales by floor area fell 22.58% year-on-year, according to Reuters calculations based on the NBS data, the sixth consecutive month it experienced double-digit drops. Sales declined 23.0% year-on-year in the January-August period. 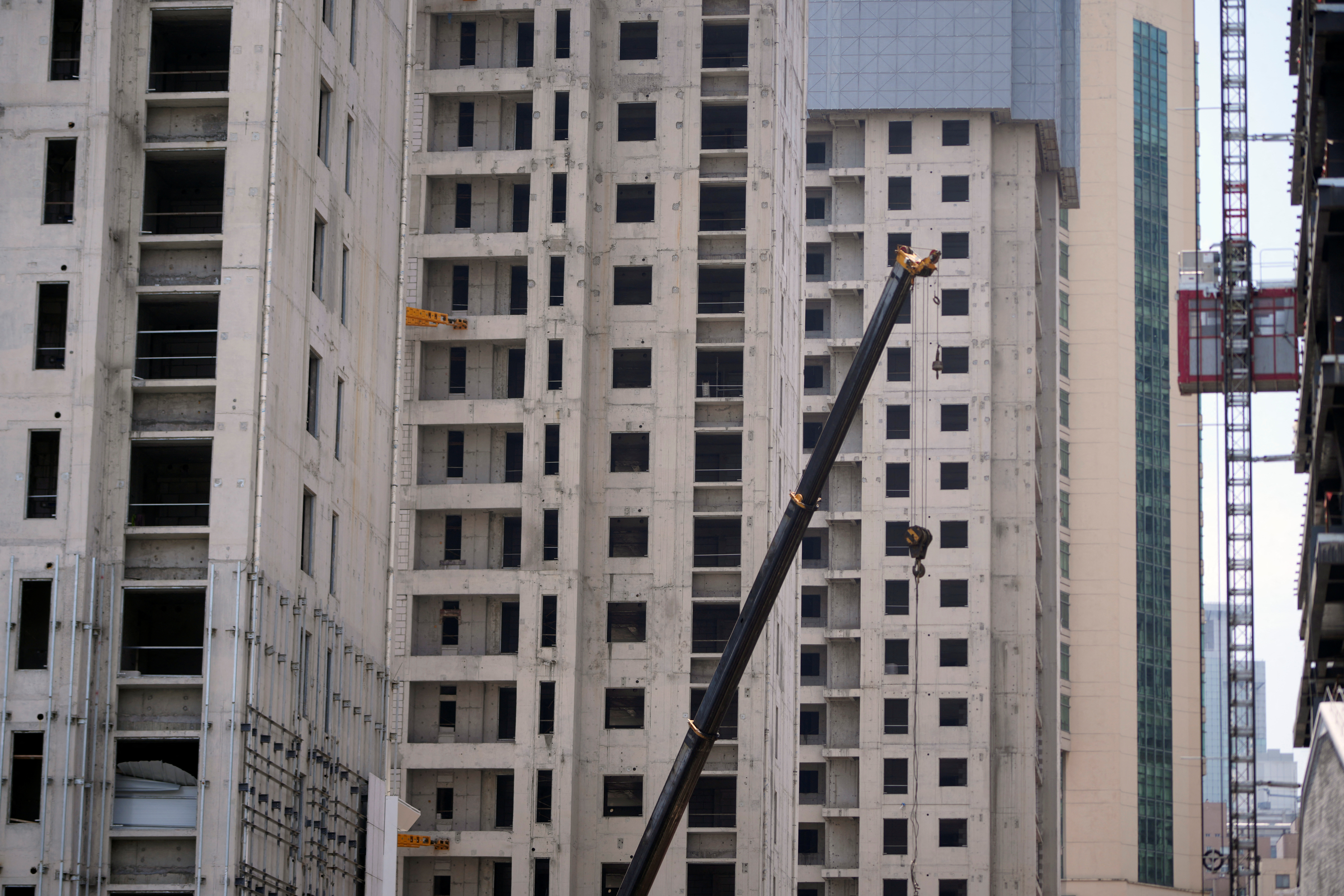 Month-on-month price declines extended to more cities last month, with unfinished projects across China increasingly a longer-term pain on sentiment. Out of the 70 cities examined by NBS, 50 recorded price falls last month, up from 40 cities the previous month.

Home prices fall .2% and 0.4% in tier-two and tier-three cities respectively, according to official data.

“It will take some time for the pool of unfinished property construction projects to be completed with local government support for developers, and in turn, for Chinese households to consider investing in property in scale again. Consequently, these numbers are likely to remain a blot on the economic landscape for quite a while.”

Investment fell 13.8% year-on-year last month after dropping 12.3% the previous month. It lost 7.4% in the January-August period. New construction starts measured by floor area slumped 45.7% year-on-year — its largest drop in almost a decade — after a 45.4% decline in July.

The plunge of the Chinese yuan, also known as the renminbi, below 7 per dollar on Friday would only deepen developers’ woes. Chinese property firms are the country’s largest issuers of dollar bonds, and the yuan’s fall would only make it more expensive for them to refinance their debt.