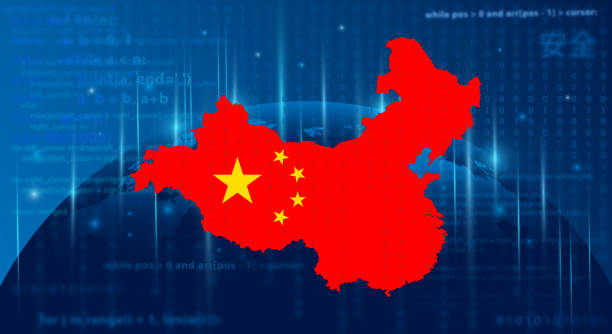 Even as China bans 1.4 billion citizens from Twitter, its local authorities are blowing cash on global advertising on the site, helping make the country the platform’s strongest-growing overseas ad market and one of its major non-U.S. revenue sources. 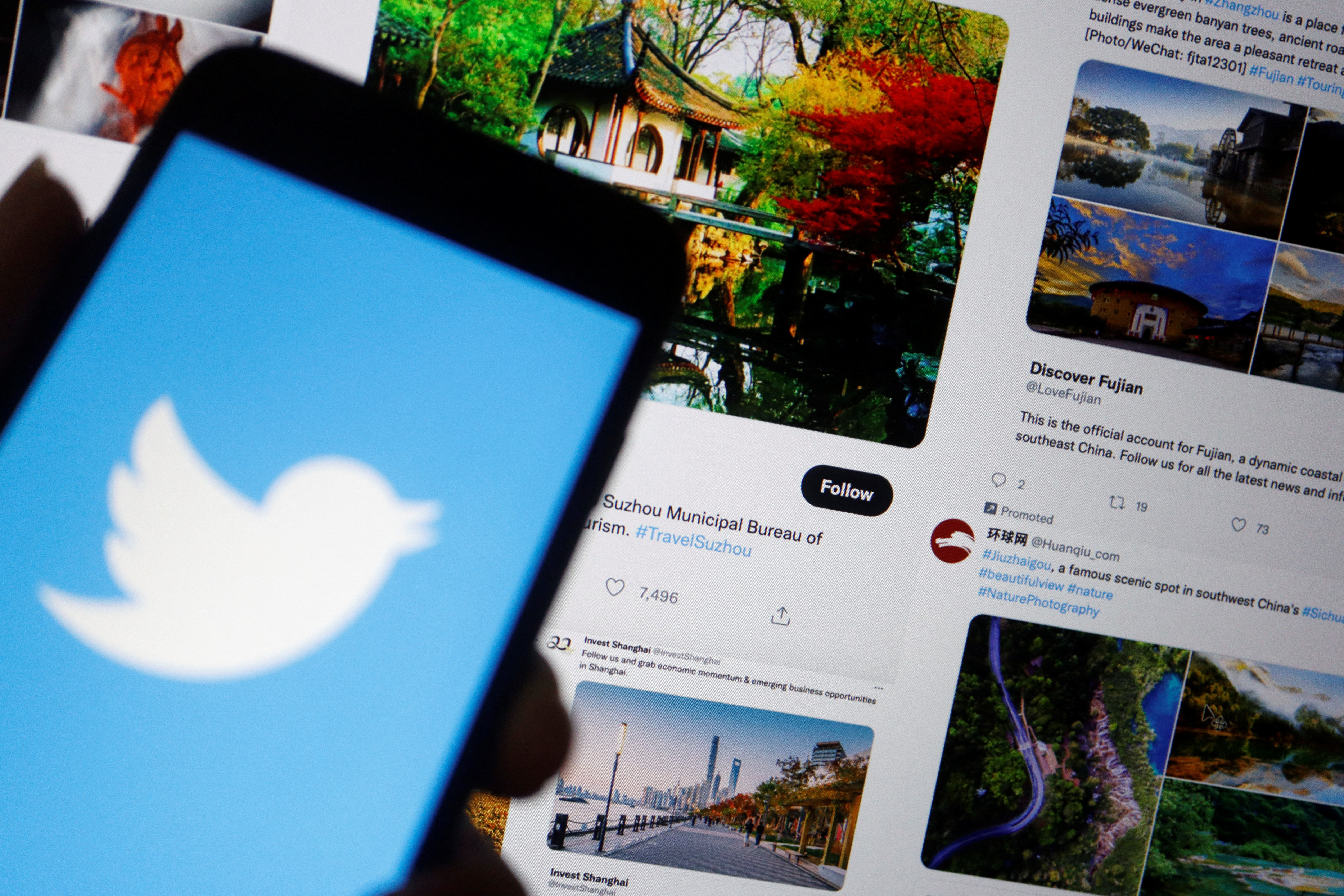 A Reuters review of publicly available budget documents, government tenders, and promoted tweets from 2021 to 2022 indicates local government authorities and Chinese Communist Party propaganda offices for cities, provinces and even districts across the country have moved to Twitter (TWTR.N) to purchase ads.

The promotions, usually outsourced by local governments to state media, advertised local attractions, along with economic and cultural achievements, to an international audience, and were authorized under an exemption to Twitter’s ban on state-media advertising.

The review indicates for the first time just how significant China has become for Twitter, under pressure from investors to achieve growth targets as its U.S. business slows. It comes with the company caught up in a legal battle with Tesla (TSLA.O) Chief Executive Elon Musk, who is seeking to pull out of his unsolicited $44 billion offer to take over Twitter.

Four sources told Reuters’ business in China became a source of internal disputes between teams eager to maximize the sales opportunity and others interested in the optics of doing business with state-affiliated entities at a time of mounting tension between Washington and Beijing. 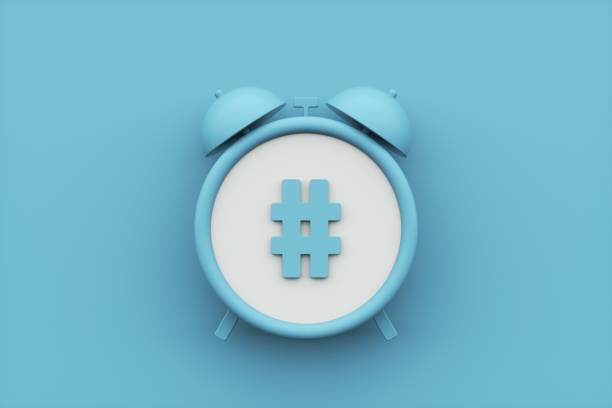 He cited this Reuters story when testifying about how the FBI told Twitter there was a Chinese agent employed at the company.

Among other allegations, his 84-page complaint claimed:

“Twitter executives knew that accepting Chinese money risked endangering users in China. Mr. Zatko was told that Twitter was too dependent upon the revenue stream at this point to do anything other than attempt to increase it.”

Twitter rejected the allegations. Zatko, through an attorney, earlier refused to comment. During the proceedings, U.S. Senator Chuck Grassley said that Zatko’s disclosures to the committee claimed that the FBI informed Twitter of at least one Chinese agent in the company.

Zatko said during the proceedings the agent was claimed to be from China’s Ministry of State Security, the country’s top espionage agency.

The former executive told the hearing that Twitter staff had been “disturbed” that, despite being barred in China, the platform was taking money from organizations affiliated with the Chinese government, causing an “internal conundrum”.

“The response was we’re already in bed. It would be problematic if we lost that revenue stream to figure out a way to make people comfortable with it.”

Two people familiar with the matter said Twitter’s China sales team actively pursued local governments in the country as part of its global strategy to compete for ad business with tech peers like Meta’s (META.O) Facebook and Alphabet’s Google.

Tech, e-commerce, and gaming firms in China are also major Twitter customers, according to two sources. Twitter’s sales of overseas ads to Chinese clients are assessed to be in the “hundreds of millions of dollars a year”, the people said, the bulk stemming from these companies.

The people familiar with the matter refused to be named citing confidentiality agreements.

Twitter refused to comment on internal discussions and its sales performance in China. A spokesperson said the company has never concealed the fact that it does dealings with Chinese commercial entities.

The company barred state-media and political advertising in 2019, though an August blog announcement the same year permitted a carveout for ads “from (state-media) accounts solely dedicated to entertainment, sports, and travel content”. In March 2022, though, that exemption was revoked, effectively barring state-media firms from advertising on Twitter entirely.

Still, reporters found dozens of ads for state media themselves, as well as Chinese local governments, posted on Twitter since March. Twitter, similar to other platforms, also acquires revenue when advertisers place ads via a self-service online platform.

Twitter said it is enhancing auto-detection technology made for activities that breach the platform’s policies. “This work is challenging and we know we have more to do,” the company said in a statement.

The central government’s ministry of culture and tourism and the Chinese Communist Party’s top propaganda organ, both headquartered in Beijing, failed to respond to a request for comment.

Twitter’s China region has seen an 800-fold rise in revenue since 2014, the highest-growing globally, according to the currently-deleted LinkedIn bio of Twitter Greater China Managing Director Alan Lan. The bio was assessed by Reuters late last month before it was deleted.

Chinese local authorities did not stop purchasing foreign social media ads and content even after the COVID-19 pandemic led to the closure of the country’s borders, according to a review of budget documents from 2021-2022, 36 publicly available local government tenders, and social media accounts. It wasn’t instantly clear why such ads were published with China effectively shut down.

“Life is always unusually brilliant because we are in Wuhan,” one promoted tweet from the @Visit_Wuhan account in July last year read, part of a 2 million yuan ($289,000) government tender.

Another promoted tweet from September this year, a verified account for the province of Shaanxi, well-known for its Terracotta Warriors, advised users to “Hurry up and follow me to Shaanxi to feel its charm!”

Several Washington-based senior Twitter executives feared the growth of its China operations could have adverse impacts on the company and advocated for sales to Chinese government-affiliated accounts to be banned completely during the leadership of former U.S. President Donald Trump as tensions with Beijing deepened in 2021, according to two sources.

An attempt to establish what would have been the company’s first mainland China-based sales office was halted in 2019 on data security concerns, sources said, as tensions surged internally over the company’s dealings in China.

Reuters’ review of over 300 accounts representing local governments discovered that as of the time of this story’s publication less than a dozen were described by Twitter as state-affiliated media. Publicly available tender documents assessed by Reuters indicate the large majority of these accounts are outsourced to state media.

@iChongqing_CIMC, a state-run operation funded by the southwestern metropolis of Chongqing, along with the verified accounts @PDChinaSports and @PDChinaLife, managed by the Communist Party’s official People’s Daily, all kept advertising on Twitter until as recently as in August. Both iChongqing and the People’s Daily failed to respond to a request for comment. As the business expanded, Chinese local government accounts increased their demands on the company, requesting blue-tick verifications just as accounts elsewhere do, or for assistance with unpleasant activity targeting their accounts, two sources said.

The purchasing of ads on Twitter by state-affiliated entities has occurred as Chinese police have jacked up arrests of citizens who have acquired ways to use the platform to condemn authorities, according to Chinese news coverage of hearings.

Chinese courts have convicted dozens of people in the last three years for using Twitter and other foreign platforms to condemn authorities, according to media articles and court records. China hardly speaks about such cases, but when it does it defend the punishment by blaming the critics for trying to ruin the regime.