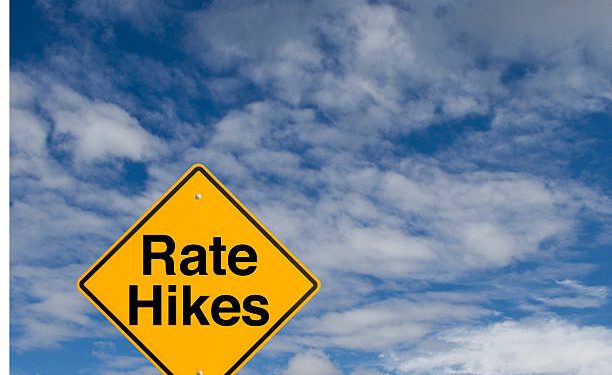 The Federal Reserve will implement another 75-basis-point interest rate rise next week and likely keep its policy rate steady for a prolonged period once it finally peaks, a recent survey of economists released on Tuesday showed.

Policymakers have not done enough to impede market pricing for a third successive rate hike of  0.75 percentage points at the U.S. central bank’s Sept. 20-21 meeting, with inflation, as measured by the Fed’s preferred gauge, reaching more than three times its 2% goal. 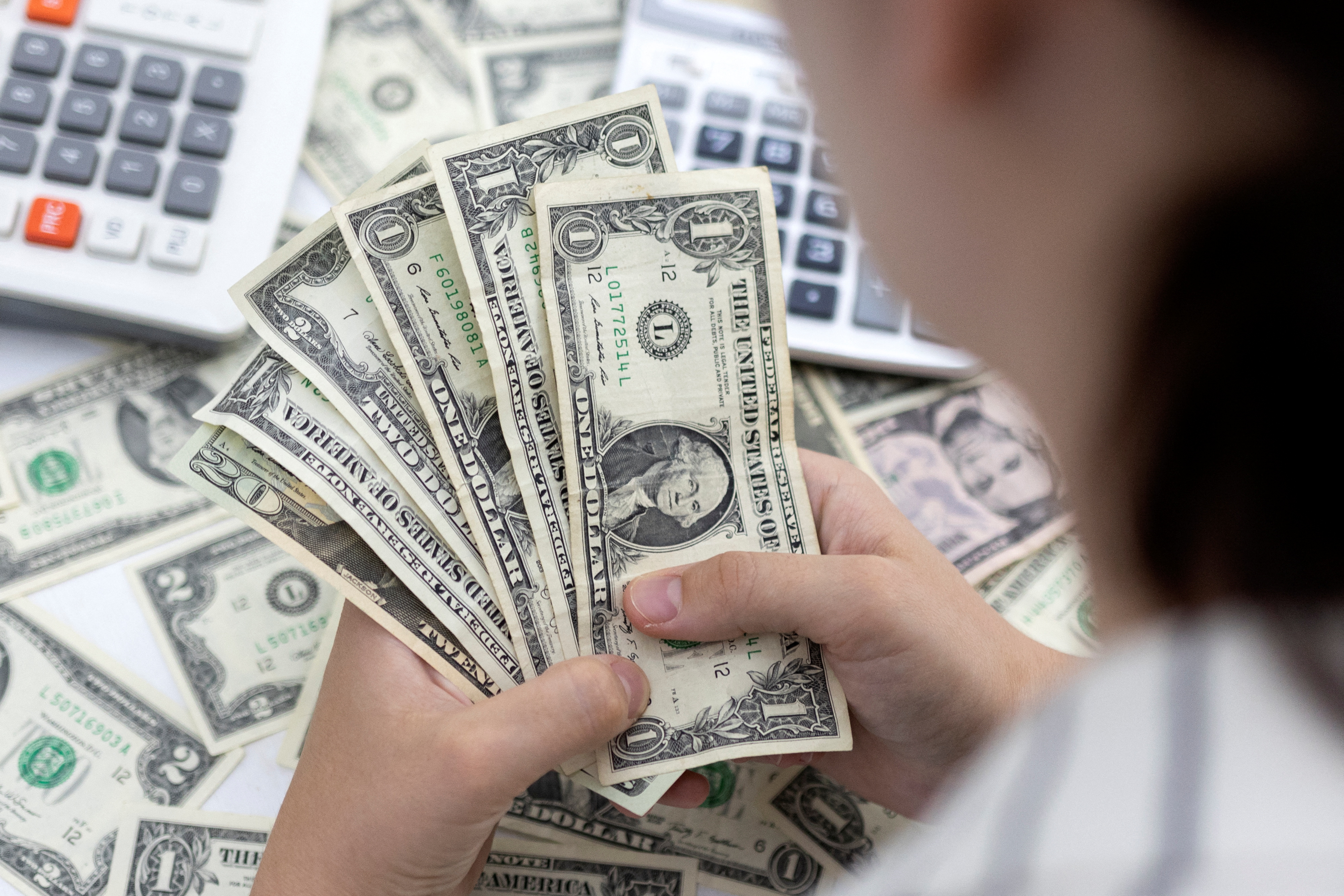 A great number of economists, 44 of 72, forecast the central bank would lift its fed funds rate by 75 basis points next week after two such moves in July and June, versus only 20% who said so just a month ago.

If delivered, that would take the policy rate to the 3.00%-3.25% target range, the biggest since early 2008, before the most acute of the global financial crisis. The other 39% still predicted a 50-basis-point rise.

The shift in expectations for the bigger rise has driven the dollar to a 20-year high versus a basket of currencies. The U.S. currency was expected to increase its dominance for the remainder of 2022 and into early 2023.

“If there has been a shift in the Fed’s tone in recent months, it has been in the direction of a stronger commitment to reducing inflation, even at the risk of a downturn,” noted Michael Gapen, chief U.S. economist at the Bank of America Securities, who was among those surveyed.

Like many others in the survey, Gapen recently adjusted his forecast to imply the Fed raising rates by 75 basis points next week instead of 0.5 percentage points.

But lifting borrowing costs so quickly comes with its own risks. The poll put the possibility of a U.S. recession over the coming year at 45%, unadjusted from previous forecasts, with the probability of one taking place over the next two years jumping to 55% from 50%.

The world’s No. 1 economy, which has seen its gross domestic product shrink in the last two quarters, was predicted to expand below its long-term average trend of 2% until at least 2025, based on the survey.

Whether or not the Fed eases its monetary tightening, either through a 25- or 50-basis-point hike at its Nov. 1-2 policy meeting, is on a knife’s edge, the poll showed. A great number of economists, however, forecast the central bank to go for a 25-basis-point rise at its December 13-14 meeting.

There was still no agreement among economists on where and when the Fed will stop lifting rates, and similarly, there was no agreement on when it would start lowering them. Among the economists who had a view through the end of next year, 47% expect at least one rate cut, a fall compared to 57% in a poll in August.

Once the fed funds rate hits the peak, the central bank is more likely to leave it unchanged for a prolonged period instead of lowering it immediately, according to over 80% of respondents who answered an extra question.

Fed Chair Jerome Powell has said he and his fellow policymakers will hike rates as high as necessary and would keep them there “for some time” to knock inflation down to the 2% target.

“We just don’t see the Fed cutting rates next year, it would be too soon. They won’t have enough evidence inflation is on a sustained downward course towards the target,” said Sal Guatieri, senior economist at BMO Capital Markets, who also was among those surveyed. 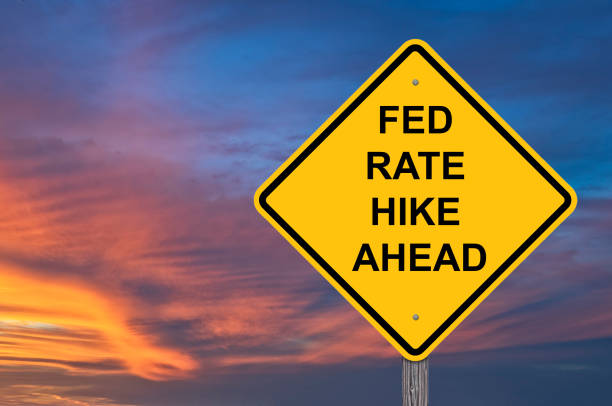 While inflation, as measured by CPI, was predicted to average 8.0% and 3.7% in 2022 and 2023, respectively, a tight labor market was expected to fuel price pressures, according to the survey.

However, the jobless rate needs to rise significantly higher to knock inflation down to 2%, according to 16 of 30 respondents to an extra question who gave a median unemployment rate of 5%. The other 14 said it did not need to climb significantly.

“The claim wage pressures can be reduced … without substantially increasing unemployment is wishful thinking on the Fed’s part,” said Philip Marey, senior U.S. strategist at Rabobank, who was among those surveyed.