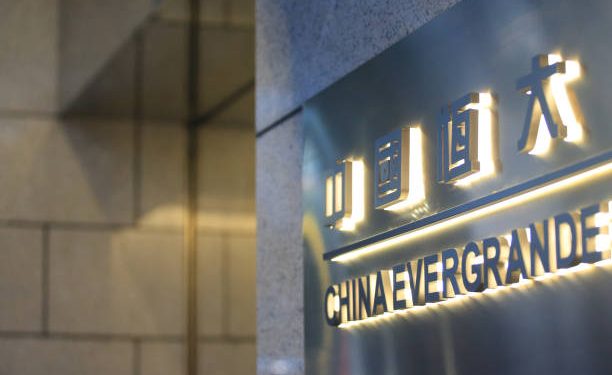 Evergrande will begin mass production of its second EV model in the first half of 2023 and a third one in the latter half of next year. The EV unit is important for Evergrande, the world’s most indebted developer that has been wallowing in over $300 billion worth of liabilities. 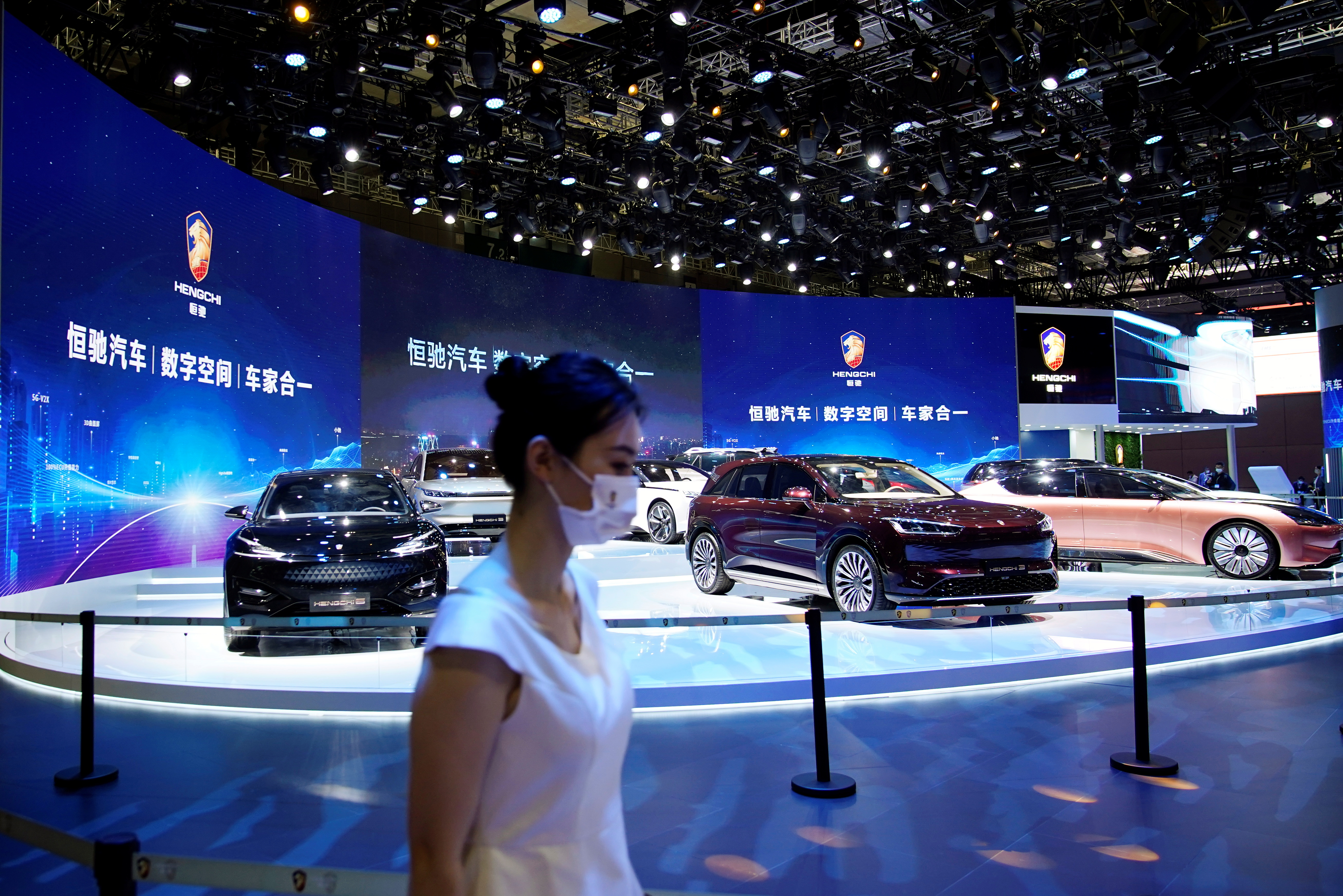 In that context, Chairman Hui Ka Yan, has promised to shift within 10 years the firm’s primary business from real estate to the automobile sector, which has also struggled to get meaningful capital. The firm previously insisted that it aimed to make 1 million vehicles per year by 2025.

It began taking non-binding pre-orders for its Hengchi 5 sport-utility vehicle priced from around 179,000 yuan ($25,531.31) in July. The company had delayed mass production from June to the third quarter.