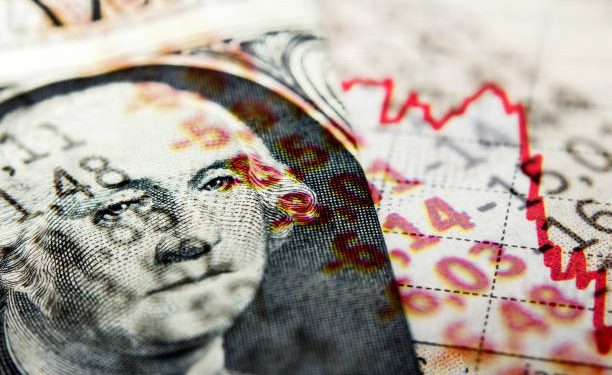 The U.S. jobless rate may need to rise to as high as 7.5%, double its current level, to curb the country’s outbreak of soaring inflation, based on new estimates from a team of researchers including two staff economists from the International Monetary Fund.

That would involve layoffs of perhaps 6 million people, but the research uncovered that only under “quite optimistic assumptions” about the behavior of inflation and the U.S. job market would the U.S. Federal Reserve be able to moderate current price pressures with a smaller hit to employment.

As of June Fed officials at the median predicted unemployment would need to reach only 4.1% by the end of 2024 for inflation to go back towards the central bank’s 2% target. The unemployment rate last month was 3.7%.

“If either the labor market doesn’t behave, or (inflation) expectations don’t behave, the small increase in unemployment the Fed projects won’t be enough. Either inflation will stay substantially higher, or we will have higher unemployment and a substantial economic slowdown,”

Johns Hopkins University economics professor Laurence Ball said in a summary of the research distributed as part of a Brookings Institution economic conference.

The paper, co-authored by IMF economists Prachi Mishra and Daniel Leigh, is part of a growing debate over just how much economic “pain,” as Fed Chair Jerome Powell recently labeled it, may be required to contain the worst breakout of U.S. inflation since the 1980s.

In that context, the central bank is hiking interest rates at the highest pace since that era, when then-Fed chair Paul Volcker used an extreme crackdown on credit to stop consumer price increases that at one point surpassed 14% annually. But success came at the cost of recession and, as firms adapted to the weakened economy and laid off staff, a jobless rate that surpassed 10%. 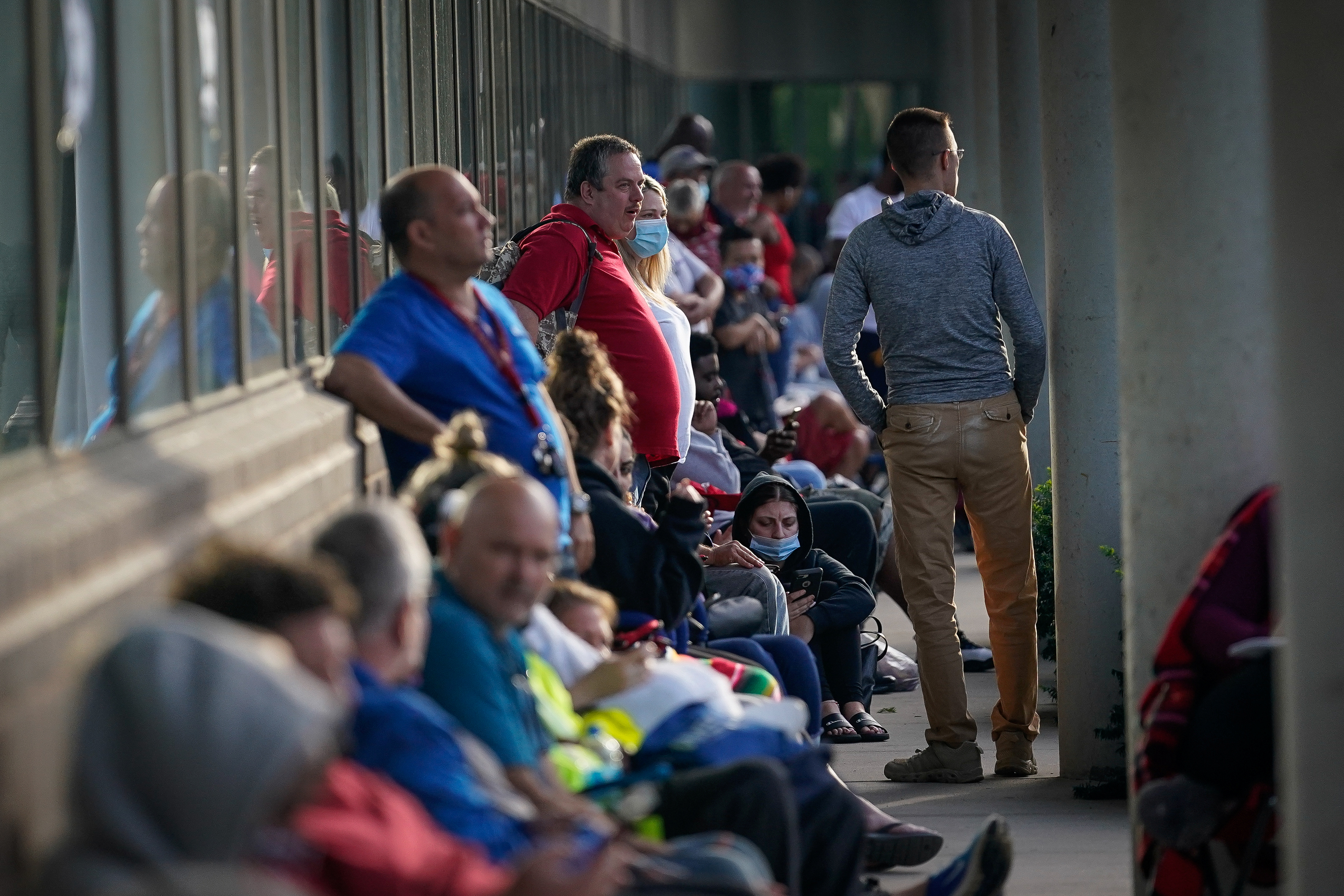 Fed officials assert this time is different – their preferred measure of inflation may have surged already at just over 6%, for example – and still feel inflation can be deterred without a significant increase in unemployment or a recession.

New Fed expectations to be announced in two weeks are likely to show the outlook getting less pleasant, with analysts forecasting the projections from the 19 Fed policymakers will indicate a longer and tougher battle to tame inflation, and higher unemployment, than they predicted in June.

But just how high is open for debate.

Policymakers and economists have disputed in recent weeks whether the Fed’s “soft landing” aspirations are completely passe or still reliable. Former Treasury Secretary Lawrence Summers, for instance, has used the 7.5% figure also, several researchers included it in their scenarios as well as the lower jobless rate predicted by the Fed in June, and a middle ground of 5.3% jobless rate the IMF has projected.

For the Fed’s best-case, the U.S. economy would have to behave contrastively from how it has in past decades and some policymakers have given arguments for why that is logical to expect. Ball and his co-authors, studying how inflation might behave under varying rates of unemployment, did not exclude that altogether.

But the only outcome that “robustly” contained inflation, they concluded, was the one entailing “a painful and prolonged increase in unemployment.”