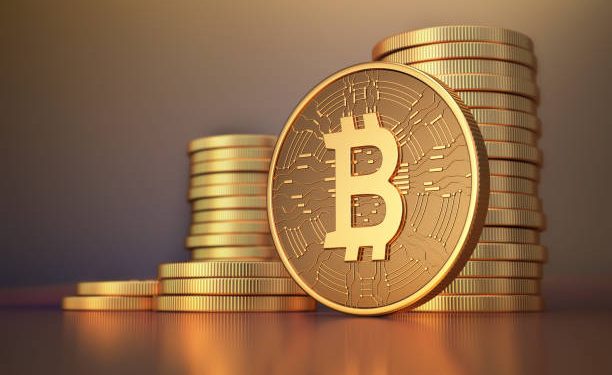 Support seems to have slipped from the grasp of Bitcoin bulls are “Septembear” delivers its first signs of a classic downside.

Everything Down After A Gloomy Macro Week

Data acquired from TradingView showed continuing lackluster performance on BTC/USD that traded at around $19,800. The biggest crypto appeared majorly unable to flip the $20,000 to strengthen support as the weekend started, and the mood among market participants was worn-out.

$BTC if you are trading this and not watching daily EMA 8 you are literally asleep at the wheel. No excuses https://t.co/cTGEHWQNYo pic.twitter.com/WwMmwCLFO5

The US equities closed out a troublesome week, the S&P 500 down 2.7% and NASDAQ Composite Index 3.25%, respectively.

The prices of oil dropped in Europe on the announcement of a Russian price cap possibly taking shape at the end of 2022, despite the effects tied to price surges in case Russia itself retaliate.

Gas supplies to Europe also stopped after the price cap decision, supposedly due to technical challenges, having previously been expected to resume on September 3, 2022.

“Gazprom seems to imply here that the only operating turbine at Nord Stream 1 pipeline can only be repaired now at one of (overseas) Siemens Energy specialized workshops, and until that happens, the pipeline won’t re-start (in other words, it’s down for good).”

For Bitcoin bulls, in the meantime, a lack of market presence was starting to show. Subject to the source, Bitcoin’s share of the general crypto market cap was at its lowest in as much as four years as of September 3, 2022.

Previously, there were reports on the general crypto market cap preserving its 200-week moving average (MA), a major achievement in bear markets gone by.

The same, nonetheless, may not be said for BTC/USD.