US Dollar Records A 20-Year High As Bitcoin Price Loses 2.7% 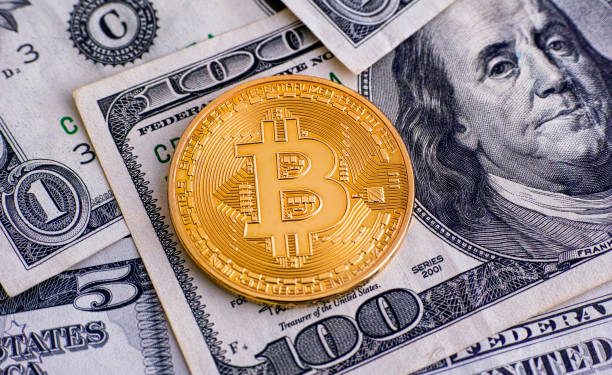 There appears to be no stopping the US dollar as risk assets, including Bitcoin, pay the price for renewed strength. Bitcoin (BTC) faced familiar pressure on the September 1 Wall Street open as the US dollar hit fresh 20-year highs.

Data from TradingView followed BTC/USD as it plunged to $19,658 on Bitstamp, down 2.7% from the day’s high. The pair faced huge resistance striving to flip the crucial $20,000 mark to a solid support, with macro cues further complicating the picture for bulls.

This came in the form of a resurgent US dollar index (DXY) on the day, which beat the previous peaks to reach 109.97, its highest since September 2002.

Risk assets thus widely lost ground, with the S&P 500 and Nasdaq Composite Index trading down 1% and 2%, respectively at the time of publication. A popular crypto trading account Kaleo summarized on Twitter:

“DXY with another strong day. Honestly see zero signs of it wanting to slow down until ~114/115, which at this rate should take at least a couple of months.”

RSI divergence traders in disbelief with $DXY bull continuation. It’s almost as if RSI is a bounded oscillator and should not be used for regular divergence 🤔

“Dollar at levels last seen in 2002. Key time here it seems. The bulls need a reversal. Bears need a breakout.”

He noted that the DXY relative strength index (RSI) was “much stretched.”

More clouds on the horizon in the meantime made September 15 a key date in crypto traders’ diary. Barely days after the August Consumer Price Index (CPI) inflation print would be due, payouts as part of the Mt. Gox rehabilitation process would start after years of legal work.

Creditors would therefore start to get a share of nearly 140,000 BTC, last traded at a price below $500 per coin.

While the resulting selling pressure is a topic of discussion, the launch seems to coincide with the Ethereum Merge, where the biggest altcoin by market capitalization jettisons proof-of-work (PoW) for proof-of-Stake (PoS) as its consensus algorithm.

What could go wrong? pic.twitter.com/Ha5rBnpSxx

Cold feet reigned supreme across cryptocurrency sentiment on the day, captured by the Crypto Fear & Greed Index dropping to 20/100 – its lowest since July 18 and corresponding to “xtreme greed.”