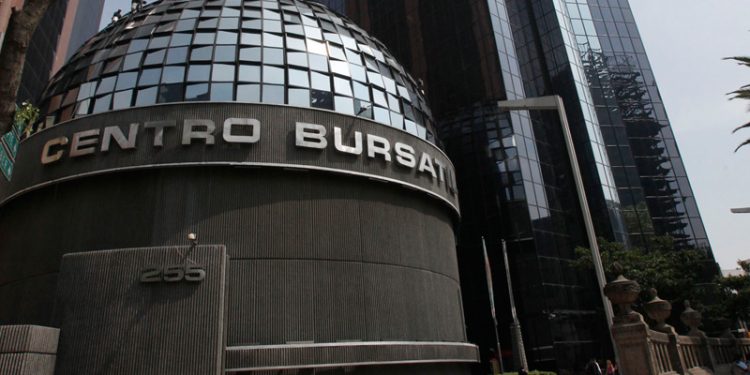 Mexican brokerage Monex has become the most recent in a flurry of companies delisting from Mexico’s stock exchange, highlighting the struggles of the Bolsa Mexicana de Valores (BOLSAA.MX) not only to attract IPOs but also to stop a steady exodus.

Monex (MONEXB.MX) associated the exodus, which shareholders agreed to on Tuesday, with the costs connected to listing on the exchange. Monex Chief Executive Mauricio Naranjo told reporters:

“We only put the company on the stock market to show investors things we were doing. But (the exchange) was not a financing vehicle for us.”

While the former company’s exit was a result of an unusual circumstance – its overhaul process coming out of insolvency – the carrier has said that when it does re-list, it anticipates doing so on the New York Stock Exchange.

Even though the companies gave separate reasons for their respective departures, the move is seen by analysts as a reaction to a declining market.

“Companies are delisting because valuations are low, with the Mexican market, in general, being very cheap.”

The benchmark S&P/BMV IPC index has an average price/earnings ratio of 10 percentage points, based on Refinitiv data, while the S&P 500’s trades at 20 times earnings. To be certain, its Latin American sibling, Brazil, has a 6.13 P/E ratio, suggesting that part of the valuation deficit may be regional and not distinctive to Mexico.

Almost 10 companies, including paper producer Bio Pappel and dairy corporation Lala (LALAB.MX), have exited the BMV or declared plans to do so in the previous year, and the exchange has failed to lure a fresh listing since 2017. 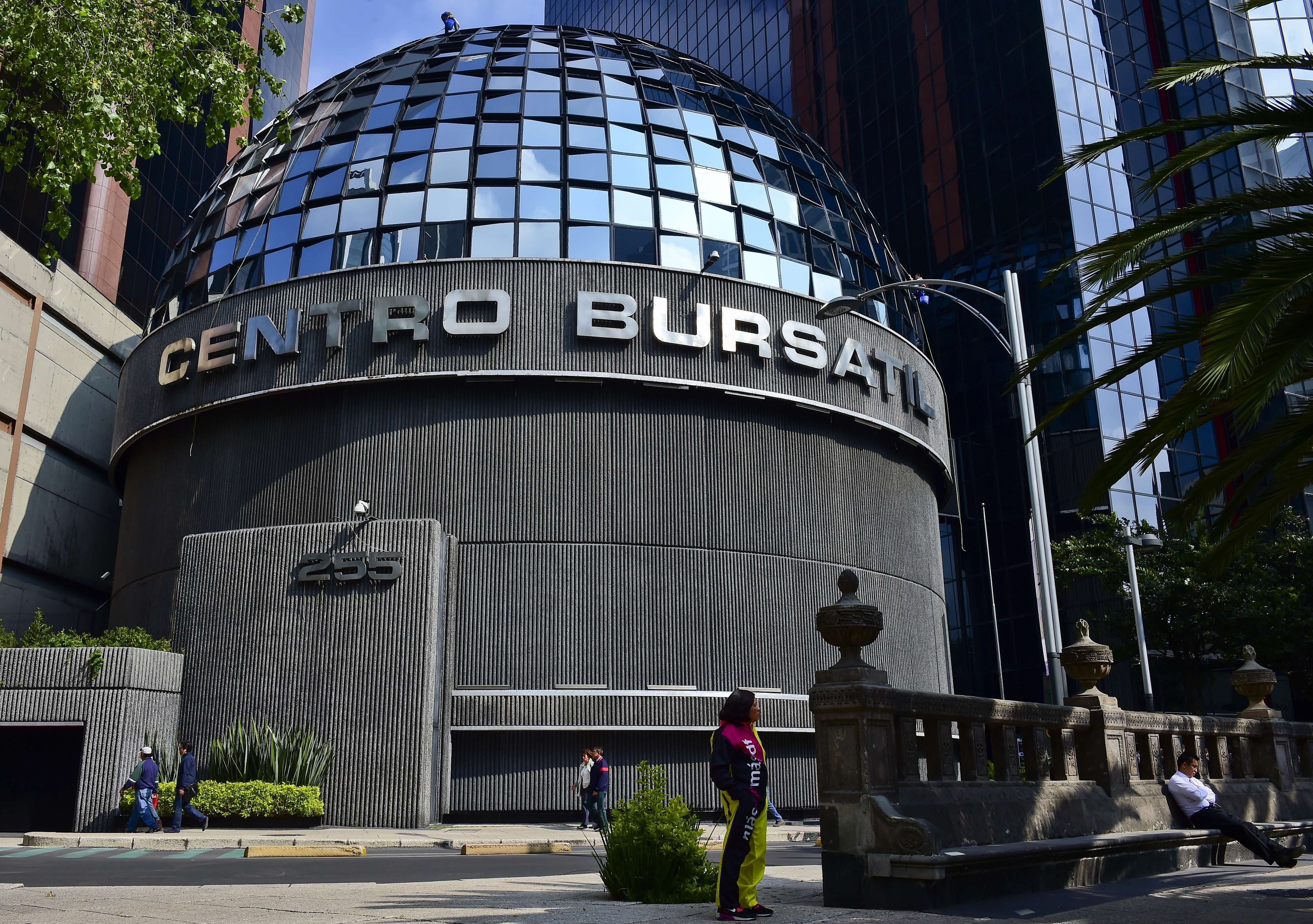 The exchange’s chief executive told Reuters last month that he was “worried” about its failure to lure companies.

“It speaks to the perspective that businesses have of the market, and it’s not very flattering,” said Carlos Fritsch, director of Mexican firm Prognosis.

Mexico’s sluggish economic recovery after the initial blows from the coronavirus is partially responsible for the weakness, Fritsch added.

Mexico’s economy has been significantly flat since 2019, according to World Bank data, falling behind even Brazil, which climbed 1.2% since then and against 2.2% for the U.S., which spent more strongly on stimulus.

“There’s a perception that this administration is not business-friendly,” he said.

“The Mexican market has been concentrated with just about a few companies, it is an exchange without much operation and companies believe they are not being valued at the correct price,” said Raul Feliz, an associate professor at Mexico’s Center for Economic Research and Teaching (CIDE).

Feliz said more companies were likely to delist in months to come.

“It’s a vicious cycle,” said Fitsch, spelling out that Mexico’s smaller market lacked the “critical mass” of markets like the United States and Brazil.