US And UK Banks Among Major Backers Of Russian ‘Carbon Bombs’, Data Shows 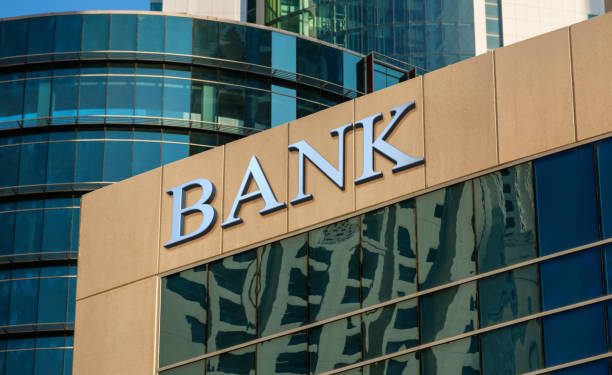 UK and US financial firms have been among the major investors in Russian “carbon bomb” fossil fuel projects, based on a new database of holdings from past years.

Campaigners in Ukraine said these firms should promptly terminate such investments, to cap the funding of Russia’s invasion of Ukraine and avert climate breakdown. 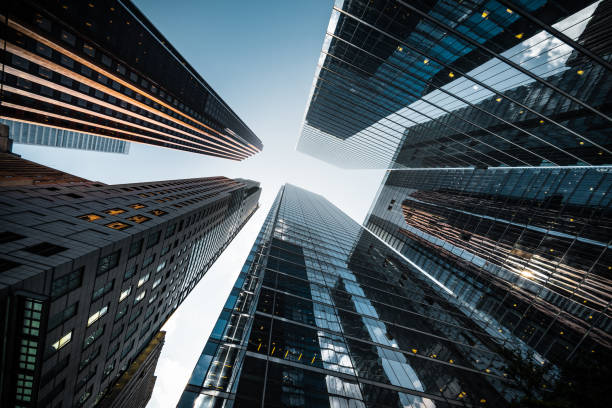 Carbon bombs are fossil-fuel extraction projects identified by researchers to be made up of at least 1bn tonnes of climate-heating CO2, triple the UK’s annual emissions. Russia is a hotspot, with 40 carbon bombs, 19 of them developed or operated by Russian companies funded by foreign finance. The companies are Rosneft oil company, Gazprom, Lukoil, Novatek, and Tatneft.

The database, created by the Leave it in the Ground Initiative (Lingo), found that over 400 foreign financial firms had supplied $130bn (£109bn) of support to the Russian companies – $52bn in investment and $84bn in credit. The data was revealed on Wednesday, Ukraine’s Independence Day and six months since the start of the war started.

Financial firms in the US hold about half of the foreign investment in Russian carbon bomb companies, with 154 firms holding $23.6bn. The biggest combination of investment and credit – $10bn – was supplied by JPMorgan Chase, which other analyses have also deemed as a key funder of fossil fuels.

The largest single investment in the Russian carbon bomb companies was the $15.3bn in Rosneft held by the Qatar Investment Authority, Qatar’s sovereign wealth fund.

The UK made it third on the list of investing countries, with 32 financial firms holding $2.5bn in investments. HSBC had the biggest investment and credit total, at $308m. Financial groups in the Netherlands, Switzerland, Norway, and Japan also held substantial investments, while Italian and Chinese firms supplied $45bn in credit between them.

“Putin’s war is funded through money from fossil fuels and these fossil fuels are causing climate breakdown as we speak,” said Svitlana Romanko, director of the Ukrainian NGO Razom We Stand, which is demanding immediate termination of all foreign investment in Russian fossil fuel companies and a permanent ban on Russian gas, oil, and coal.

“Investing in Russian carbon bombs is the worst thing you can do today.”

“This [war] has made really clear that, when you don’t care who you’re doing business with, it does translate into human suffering and lives lost. It’s also clear we should not be investing in new fossil fuel projects, as the International Energy Agency has confirmed. Anybody involved in these projects should be really questioning what they’re doing.”

The Lingo researchers said some financial firms may have slashed their support for the Russian companies since the invasion began, but that most seem to have taken on the wait-and-see approach. The researchers expect the database will allow campaigners to protest the 400 firms over their investments. 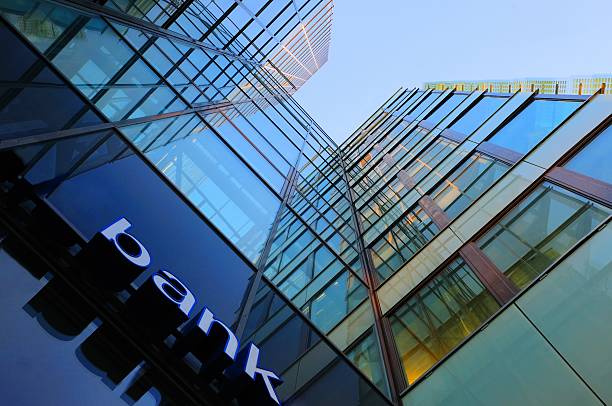 In May, the Guardian reported that the world’s largest fossil fuel companies were secretly planning large gas and oil projects that would push the climate past globally agreed temperatures limits, with fatal global impacts. The plans involved 195 carbon bombs identified by Kühne and his colleagues, 60% of which have already begun pumping. He mentioned:

“We have identified the carbon bombs, now we have to defuse them.”

A spokeswoman for HSBC said:

“HSBC Asset Management has suspended dealings in its Russia-only funds which include the Russian oil and gas companies referenced and [is] no longer investing further in funds whose objectives included investing in Russian securities. In these funds, exposure to Russian equities has generally been reduced or exited.”