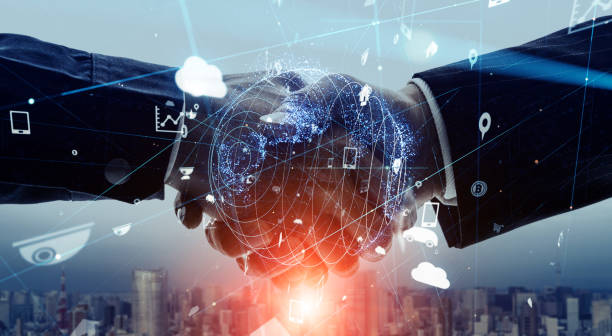 Based on an August 25 Bloomberg report, Alameda’s Caroline Ellison said in an interview that the merger had happened before the former co-CEO Sam Trabucco confirming his resignation on August 24, leaving Ellison as the company’s sole CEO. The investment arm of the cryptocurrency exchange, FTX Ventures launched in January – when the absorption of Alameda allegedly started – with $2 billion in assets under management (AUM).

Amy Wu, who runs the venture capital fund, allegedly stated that there were no payments made as part of the deal, and Alameda’s investment arm was wholly under FTX Ventures, with the two operating independently from one another and the cryptocurrency exchange.

Based on Wu, the two companies were still operating at “arm’s length” with the Alameda team not “working too much on the venture side day-to-day.”

In July 2022, Voyager Digital rejected a joint offer from Alameda and FTX to purchase its crypto assets and outstanding loans as part of its bankruptcy proceedings. The company’s legal team stated at the time that the proposed acquisition may ‘harm customers.’ Alameda has made its offerings, including backing cryptocurrency custody company Anchorage Digital.

Ellison allegedly stated that Alameda would consider continuing to offer multiple bailouts to crypto companies hurting for liquidity amid a bear market. She also said that:

“The more systemically important someone is, the more important it would be to try to support them.”