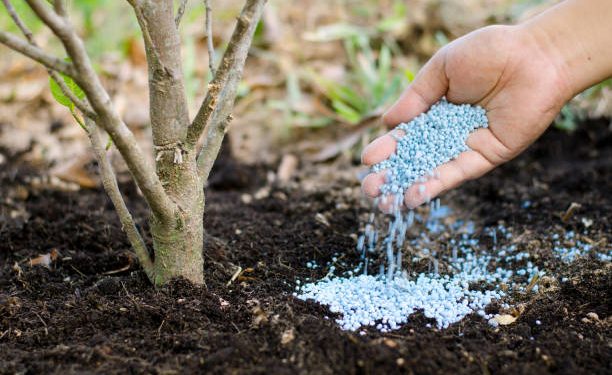 Norway’s Yara(YAR.OL), one of the world’s biggest fertilizer-makers, is halting ammonia production in Europe further because of the rise in gas price, following other manufacturers. Below are some of the fertilizer producers that have halted their production:

The world’s leading chemical company said in July it was halting ammonia production further. It has already reduced output at its headquarters in Ludwigshafen and at its big chemical complex in Antwerp, Belgium, in September 2021.

The UK subsidiary of CF Industries Holdings Inc (CF.N), said on Wednesday it would briefly stop ammonia production at its Billingham Complex because of high carbon and natural gas prices.

Poland’s largest chemicals firm said on Monday it was stopping product of nitrogen fertilizers and reducing ammonium output to about 10% capacity at its Pulawy subsidiary.

It cut fertilizer production at its Kedzierzyn subsidiary to 43% of capacity from Wednesday. 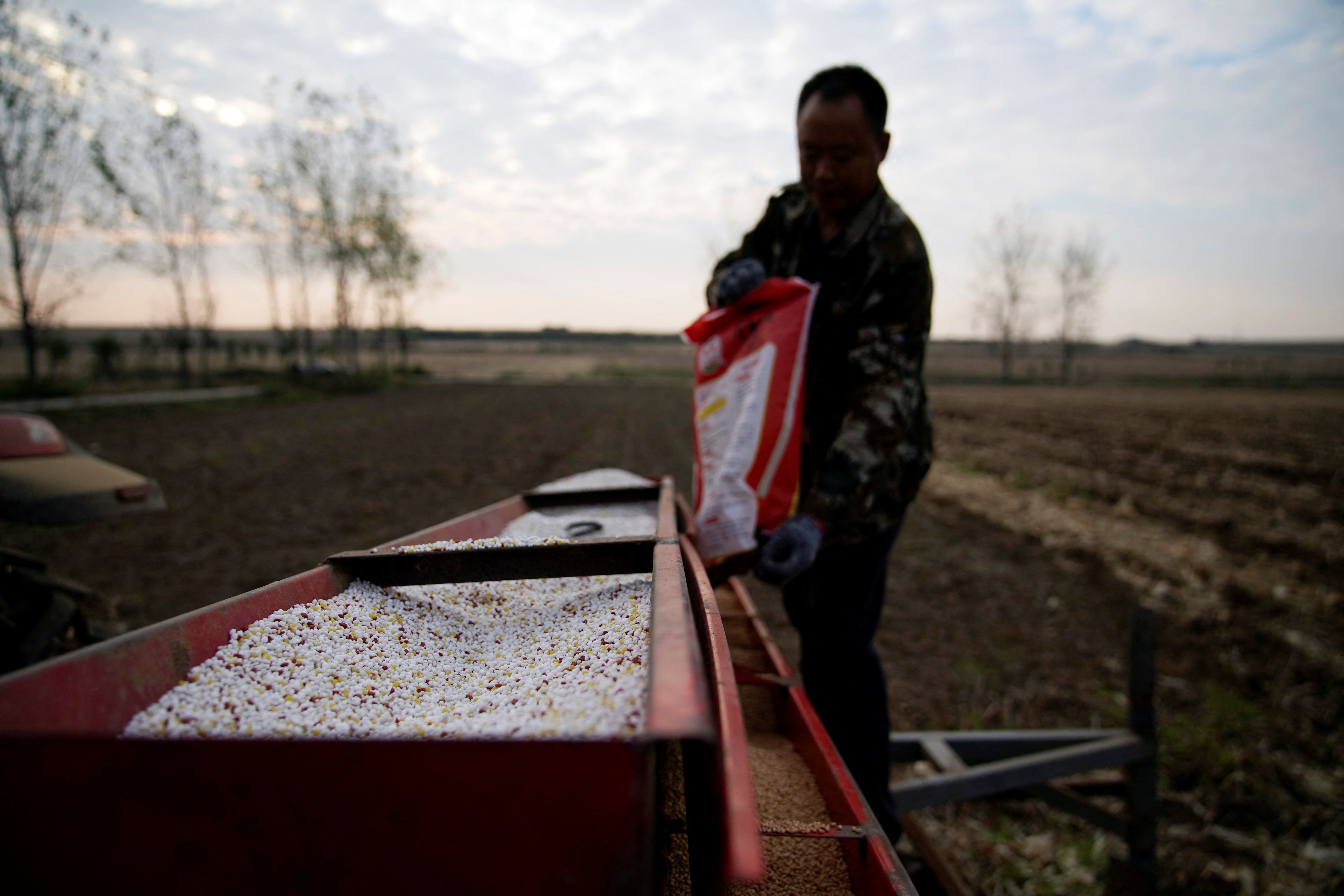 The Polish refiner’s Anwil subsidiary said on Monday it had briefly stopped production of nitrogen fertilizers.

It said it will perform maintenance and other work during the halt and wants to restart production once the gas market stabilizes.

Yara’s European ammonia capacity use will be around 35% following the change.