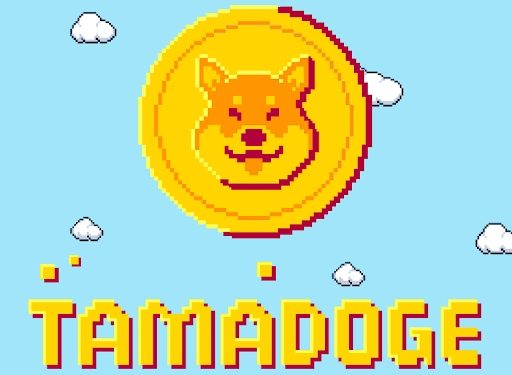 Shiba Inu unveiled its stablecoin SHI, rewards token TREAT, Layer-2 protocol Shibarium and a metaverse. However, the SHIB price is relatively down. Is Shiba Inu dead or will SHIB go back up in 2022 or 2023?

There has been a bullish price action after those roadmap updates that made news headlines early in July. Since the Shiba Inu 2022 low ($0.00000714 on June 18, the day Bitcoin plunged to $17,600 and Ethereum plummeted to $880) SHIB is up 70%. Nevertheless, Ethereum has pumped nearly 100% since then – an underperforming ETH in relative strength is not a great sign for an altcoin.

Since early June, Shiba Inu has majorly traded sideways in a range for eight weeks, which appears like years for doge meme coins and similar alternative meme tokens. It seems Dogecoin is dead also, with several Elon Musk tweets about either SHIB or DOGE and their power to move the market has been weakening.

Buying volume did not arise with the recent upgrades that appeared and a wider range of utility and use cases – and these were not available from the beginning, investors might be doubtful that SHIB can break out of its bearish downside movement and begin a new HTF uptrend.

The Shiba Inu market cap is still over $6.7 billion, giving limited scope for further growth – SHIB would have to flip popular DeFi projects like Polygon, Avalanche, Solana, and Polkadot to break into the top 10 cryptos. It will also have to wrestle past stablecoin DAI, its nearest competitor Uniswap, and rival meme coin Dogecoin in #10.

In the long run, the best way to beat the crypto market is to invest in a token, whether a meme coin or otherwise, at a low price instead of buying the top as most did on Shiba Inu at the very end of 2021. When you hear small investors and normal people are buying a coin, it is mostly believed to be the end of its bull cycle and it dies a slow death, losing value for several months.

There are several upcoming presale tokens for 2022, one of which was another meme coin Tamadoge (TAMA).

Tamadoge is at a considerably low market cap as a new crypto project and has a lower supply than Shiba Inu. Just 2 billion TAMA tokens are available compared to the 1 quadrillion of SHIB. Investors can also purchase at a discount during the beta sale phase that runs until September 2 at www.tamadoge.io.

TAMA has play to earn utility from its offset – mainly being a rewards token in itself, which is earned by players using the Tamadoge battle application to mint, train, and wage war with Doge NFT pets.

Even if Shiba Inu is not yet dead, the presale launches seem to outperform coins that have already pumped – after a bull cycle the re-accumulation phase may take several years before new highs are made. Notably, even the biggest altcoin in the crypto space Ethereum corrected by 95% from $1440 to $81 and took up to three years to set a new all-time high – from January 2018 to January 2021.

In that context, a similar trajectory might see Shiba Inu go back to its top and re-enter price discovery in late 2024 – weeks after the next Bitcoin halving. That is also not a guarantee since Shiba Inu does not have the level of utility that Ethereum owns.

In general, the best-investing strategy tends to be either holding Bitcoin or Ethereum or even investing at a low price in price and later taking profits, selling when the coins are up – then shifting to other projects.

Presales and ICOs provide the lowest entry price point. ‘Bagholding’ an altcoin for several years does not seem to be optimal, the only possible exception so far being Binance Coin (BNB). Tamadoge already has an approved exchange listing on LBank ready to launch.