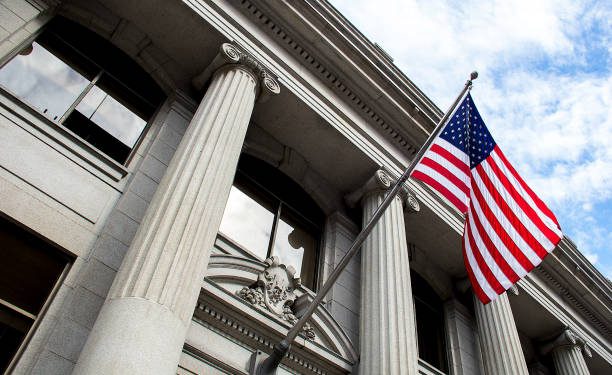 When the United States Office of Government Ethics (OGE) published its Legal Advisory 22-04 on July 5, most of the attention was given to its conclusion that federal staff who own any amount of crypto or stablecoins whatsoever might not participate in regulation and policymaking that affects crypto.

The legal advisory (LA) raised lots of eyebrows, as the de minimis exemptions, threshold amounts range below which assets holdings are permissible, are quite common in the government. In that context, the Office of Government Ethics reminded federal agency ethics staff of the current law and extended its interpretation of the law to mutual funds. The LA is more comprehensible when seen in a bigger context. 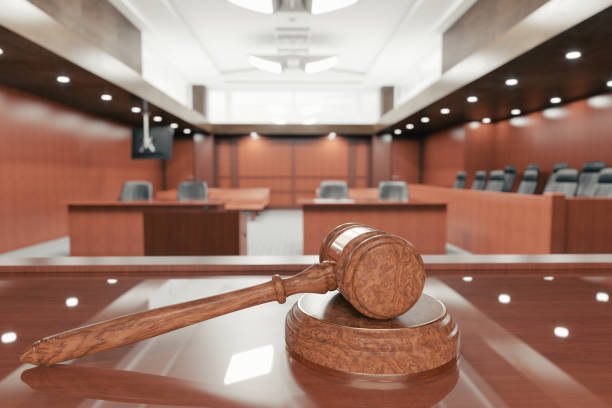 What They Had In Mind

The OGE does not grant any interviews, so it was lucky that a video of OGE Senior Associate Counsel Christopher Swartz discussing the LA surfaced on the office’s YouTube channel. Swartz discussed a few points in detail, and insisted that the LA is an interpretation of current law to help in its application to federal employees and “understand the law as it exists.” The OGE does not have any position on digital assets generally.

“We realized it was now ripe for us to revisit this area, make sure we have established ground rules particularly as it relates to the conflicts of interest law, which is a criminal law.”

The law Swartz referred to dates to 1962 and “prevents federal employees from participating in any particular matter in which they have a financial interest,” as explained by Swartz. It is intentionally wide and “agnostic” based on the details. For now, there is no substantiality element in the law, that is, a de minimis exemption, to enable Federal employees to hold any small amounts of anything.

Under this law, the OGE has the authority to waive the conflict of interest laws for all the staff and classes of employees when the financial interest is quite remote to impact the expected services of the employees. Agencies can offer exemptions on a case-by-case basis in consultation with the OGE.

The OGE developed some exemptions in 1996. Interestingly, publicly traded equity in a firm that engages in crypto services is now covered by an exemption, for instance. The LA mainly specifies that a registered mutual fund with some exposure to crypto derivatives, including futures, might have one of two exemptions: a per se exemption for the diversified mutual funds and a de minimis exemption of $50,000 for the sectoral funds.

No OGE exemption covers crypto, the LA says, since crypto does not qualify as a publicly traded security. The LA says:

“This is true even if individual cryptocurrencies or stablecoins constitute securities for purposes of the Federal or state securities laws.”

Crypto Is Not A Publicly Traded Security

The available definition of “publicly traded security” is slimmer than that of “security,” according to the LA. In this context, the LA does not relate to the bigger question of which stablecoins and cryptos are securities, nor does it address reason for the lack of an exemption.

Nevertheless, one partner at Zuckerman Spaeder who is also an ex-director of the Commodity Futures Trading Commission (CFTC) enforcement division, Aitan Goelman, said:

All experts who spoke to reporters agreed on the agency’s high moral authority and the absence of political agenda. A counsel in the Seward & Kissel blockchain and crypto practice groups who is also a former member of the Securities and Exchange Commission asset management unit, Philip Moustakis, wrote in an email:

“I don’t think there is any subtext to be read at all.”

The experts also said that the LA would be observed in the entire government, although the OGE has no credible enforcement powers to go with its regulatory authority. In that context, it appears like ethical standards are already majorly observed. The LA’s interpretation and detailed commentary on how the disclosure needs to apply to mutual funds may be new, but the ethics requirements are not.

“Employees of the Securities and Exchange Commission are already required to report their securities holdings.”

A partner at Hogan Lovells and former Department of Justice (DOJ) prosecutor who is also a member of the department’s National Cryptocurrency Enforcement Team, Elizabeth Boison, said:

“Before the regulators provided clarity on these rules, this is what the regulators were doing anyway. […] Even absent guidance, we would talk about this issue [at the DOJ] and we were generally not holding it.” 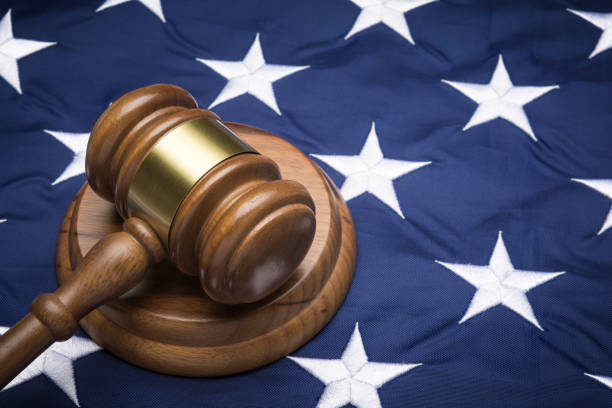 The Shortcoming Of The OGE LA

When asked what it would take the OGE to publish a regulation to set up an exemption to enable de minimis crypto holding, Goelman replied simply ‘motivation.’ Swartz dismissed that argument stating that the prohibition on owning cryptocurrency would mostly discourage people from pursuing government jobs, stating that the OGE had developed methods to assist “remove the financial entanglement” of new federal workers.

Nevertheless, there are various arguments in favor of policymakers owning crypto. Boison said:

“One of the things a regulator has to understand is how these things work.”

She named Know Your Customer procedures and setting up blockchain wallets as examples of activities where real-life experience is valuable to the regulators. Also, she suggested the development of a “sterile, sanitized lab” setting where the regulators may go through the motions of the procedures.

LA 22-04 was followed 10 days later by another crypto-related advisory, this time around on disclosure of nonfungible token (NFT) holdings. Notably, collectible and fractionalized NFTs worth at least $1,000 need to be reported in case it is “held for investment or production of income,” and NFT investments that produce at least $200 in profits during a reporting period.