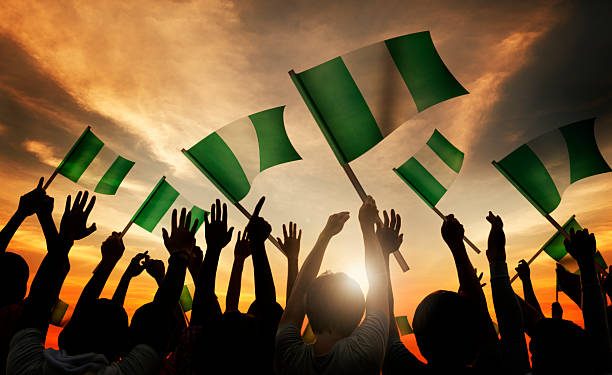 The crypto market crash in April saw a majority of the cryptos lose over 60% of their valuation from the top, resulting in a general downturn in trading operations, venture capital investment, and investor interest. A recent study has shown countries’ increasing curiosity and interest in cryptocurrency after the April crash.

Google trends data for the popular search terms in 15 nations indicated that “Ethereum” searches outperformed “Bitcoin” in 14 of them.

The research was primarily based on Google Trends data of popular crypto search terms that mostly indicate increased interest in the crypto space. The search history of every country was then compiled to give a general search score. The nations at the top of the list seem to be the most eager to purchase the dip.

Notably, the CoinGecko research showed a considerable increase in curiosity among Nigerians after the cryptocurrency market downturn in April. The Nigerian population searched the term “buy crypto,” “invest in crypto” and “cryptocurrency” the most among the 15 nations that participated in the research and had a total search score of 370.

These Google trend charts show that the data for “invest in crypto” search in Nigeria was high compared to the world. In that context, the search density for the term has seen some familiar interest rates after the April collapse in Nigeria, while the global search density has seen a continuous drop in comparison.

Nigeria’s growing interest in crypto is powered by insufficient financial services in the nation, something that has been a major reason for crypto adoption across Africa. Based on reports that emerged in April, almost 17.36 million, or 52% of Nigerian cryptocurrency investors, have allocated more than half of their assets to cryptos. Nigerians began using crypto as a viable alternative to store and transfer assets.

Interestingly, the search score data also showed some of the top cryptos that people in these 15 nations searched. Ethereum searches appear to have outscored Bitcoin in 14 of the 15 nations, with Singapore leading the chart with a score of 59. The surge in interest toward ETH over BTC could also be attributed to the upcoming Merge to the proof-of-stake (PoS) network scheduled for the third week of September.