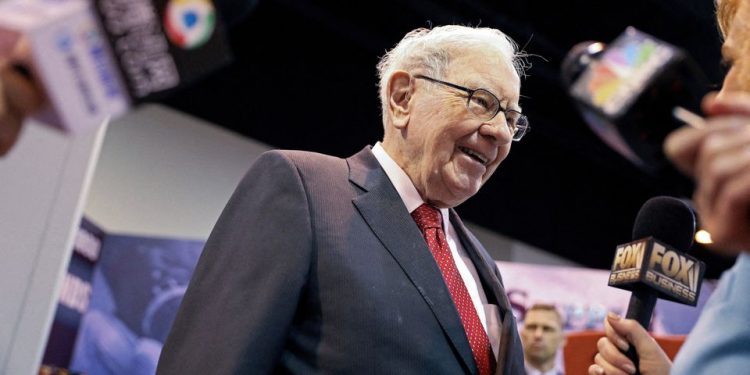 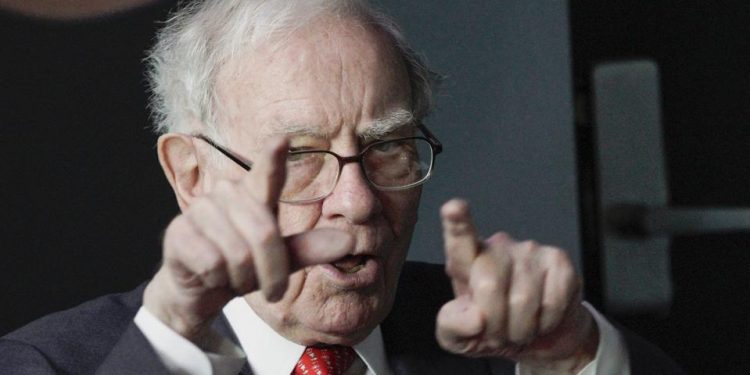 “Businesses are performing well despite higher interest rates, inflation pressures, and geopolitical concerns. It gives me confidence in the company if there is a recession.”

Berkshire also minimized purchases of its stocks, including its own, although it still had $105.4 billion of cash it could deploy. Investors closely watch Berkshire due to Buffett’s reputation, and since results from the Omaha, Nebraska-based conglomerate’s dozens of operating units mostly mirror the bigger economic trends.

These units include steady earners like its namesake energy firm, many industrial firms, and familiar consumer brands like Duracell, See’s Candies, Dairy Queen, and Fruit of the Loom.

Cathy Seifert, a CFRA Research analyst with a “hold” rating on Berkshire, stated:

“Berkshire is a microcosm of the broader economy. Many businesses are enjoying improved demand, but they are not immune to higher input costs from inflation.”

In the quarterly report, Berkshire said:

“Significant disruptions of supply chains and higher costs have persisted as new COVID-19 variants emerge and because of geopolitical conflicts including Russia’s invasion of Ukraine.”

However, it said that direct losses have not been material, despite higher costs for materials, labor, and shipping.

The net results suffered from Berkshire’s $53 billion of losses from the derivatives and investments, include drops of over 21% in three major holdings: Bank of America Corp, Apple Inc, and American Express Co.

Accounting rules need Berkshire to report the losses with its results even if it purchases and sells nothing. Buffett encourages investors to ignore the fluctuations, and Berkshire will make money when stocks rise again over time.

In 2021, for instance, Berkshire lost almost $50 billion in the first quarter as the pandemic took hold, but made $42.5 billion for the entire year. Tom Russo is a partner at Gardner, Russo & Quinn in Lancaster, Pennsylvania. He invests over $8 billion, of which 17% is in Berkshire. Russo said:

“It shows the fickle nature of markets. It’s business as usual at Berkshire Hathaway.”

“All auto insurers have been dealing with inflation in claims costs. Geico has been less successful than some at passing through rate increases and retaining customers.”

That loss was more than offset by a $976 million pre-tax gain in property and casualty reinsurance, coupled with a 56% gain in after-tax insurance investment income to $1.91 billion.

Profit surged by 10% at BNSF, with higher revenue for every car from fuel surcharges partly offsetting lower freight volumes, while profit from Berkshire Hathaway Energy surged by 4%.

Its $6.15 billion of stock purchases dropped from $51.1 billion in the first quarter, when it took major stakes in oil firms Occidental Petroleum Corp and Chevron Corp.