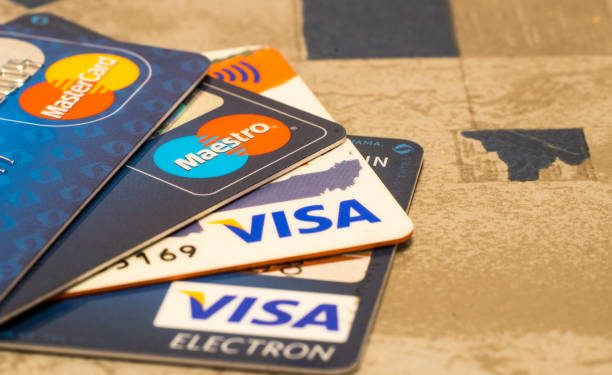 MasterCard and Visa will stop processing payments for the advertising arm of Pornhub’s parent firm after developments in a lawsuit related to child pornography.

In an official statement, Visa CEO Al Kelly said that the firm:

“Condemns sex trafficking, sexual exploitation, and child sexual abuse. It is illegal, and Visa does not permit the use of our network for illegal activity.”

MasterCard said in a statement: