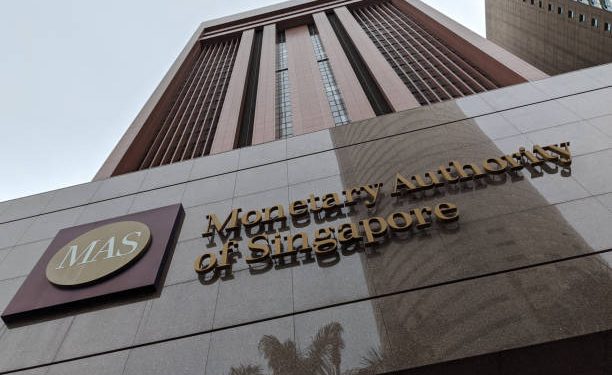 The Monetary Authority of Singapore (MAS), a city-state’s principal financial watchdog, is tasked with assessing the merits of a regulatory regime toward stablecoins. The current guidelines are designed to focus on Anti-Money Laundering (AML) and Know Your Customer (KYC) issues and do not reflect the particular risks to which these stablecoins are entitled.

In that context, the financial regulator admits it is high time to move the focus from the KYC/AML issues to more nuanced risks, poised by stablecoins.

On August 1, the MAS official portal published a written response by Tharman Shanmugaratnam, the regulator’s head, to a question that was posed by one of Singapore’s members of parliament.

The question inquired whether there is data on the extent of Singaporeans’ exposure to the recent drop in the value of the Luna Classic (LUNC) token and the TerraUSD Classic (USTC) stablecoin, and whether the watchdog is actively considering measures to combat similar crises.

Shanmugaratnam agreed that the Terra saga shows there are high risks associated with crypto investment but insisted that the collapse has not affected the mainstream financial system and the economy considerably. 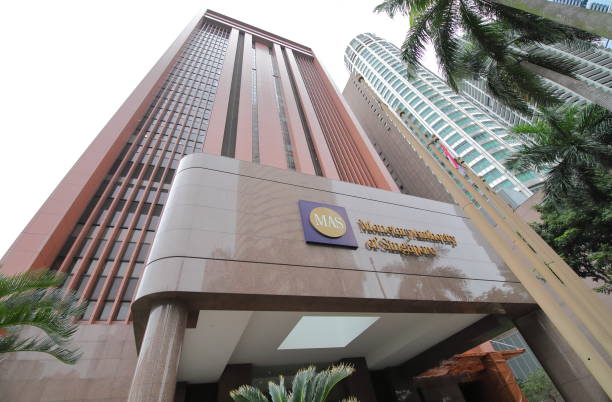 In most of his answers, the executive announced MAS’ current plans for stablecoins. He alleged that the watchdog is actively reviewing its approach to the regulation of stablecoins, as the current infrastructure, in which stablecoins, and other cryptos, are being considered digital payment tokens (DPTs), does not cover the particular risks.

Thus, MAS “is assessing the merits of a regulatory regime” tailored to the particular characteristics of stablecoins. It shall focus on these aspects as regulating the reserve needs and the stability of the peg. As the response states, MAS wants to consult the public on the potential guidelines in the forthcoming months.

The managing director of MAS, Ravi Menon, publicly disavowed the links between Three Arrows Capital, TerraForm Labs, and crypto regulation in Singapore on July 19. In his speech, Menon also insisted on the importance to shift the regulatory focus from the KYC/AML toward the highly nuanced risks posed by cryptocurrency.