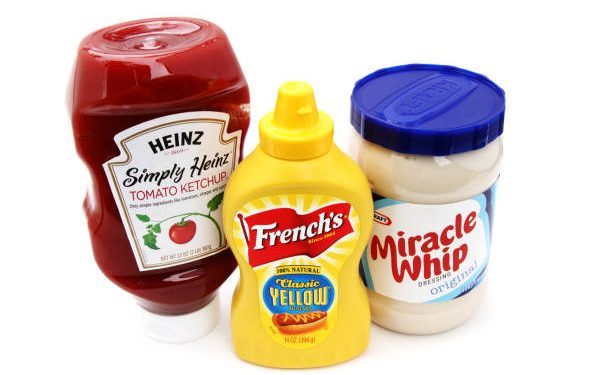 Shares of the U.S. food giant tumbled about 8% in early morning trading, as the company indicated a small slump in demand in response to several rounds of price hikes.

The conflict in Ukraine, the pandemic, and other supply snags have lifted prices of pork and tomatoes and harder-to-hedge categories including poultry and dairy, narrowing margins at packaged food makers.

Kraft’s second-quarter gross margin fell to 30.3% compared with 34.6% a year ago. Analysts, on average, had forecast margins of 32.6%, according to IBES data from Refinitiv.

“What was discouraging… is cost inflation continues to accelerate, which will require more pricing and cost savings to offset,” said Arun Sundaram of CFRA Research, adding that more price increases will be difficult for retailers to endure in the present economic environment. 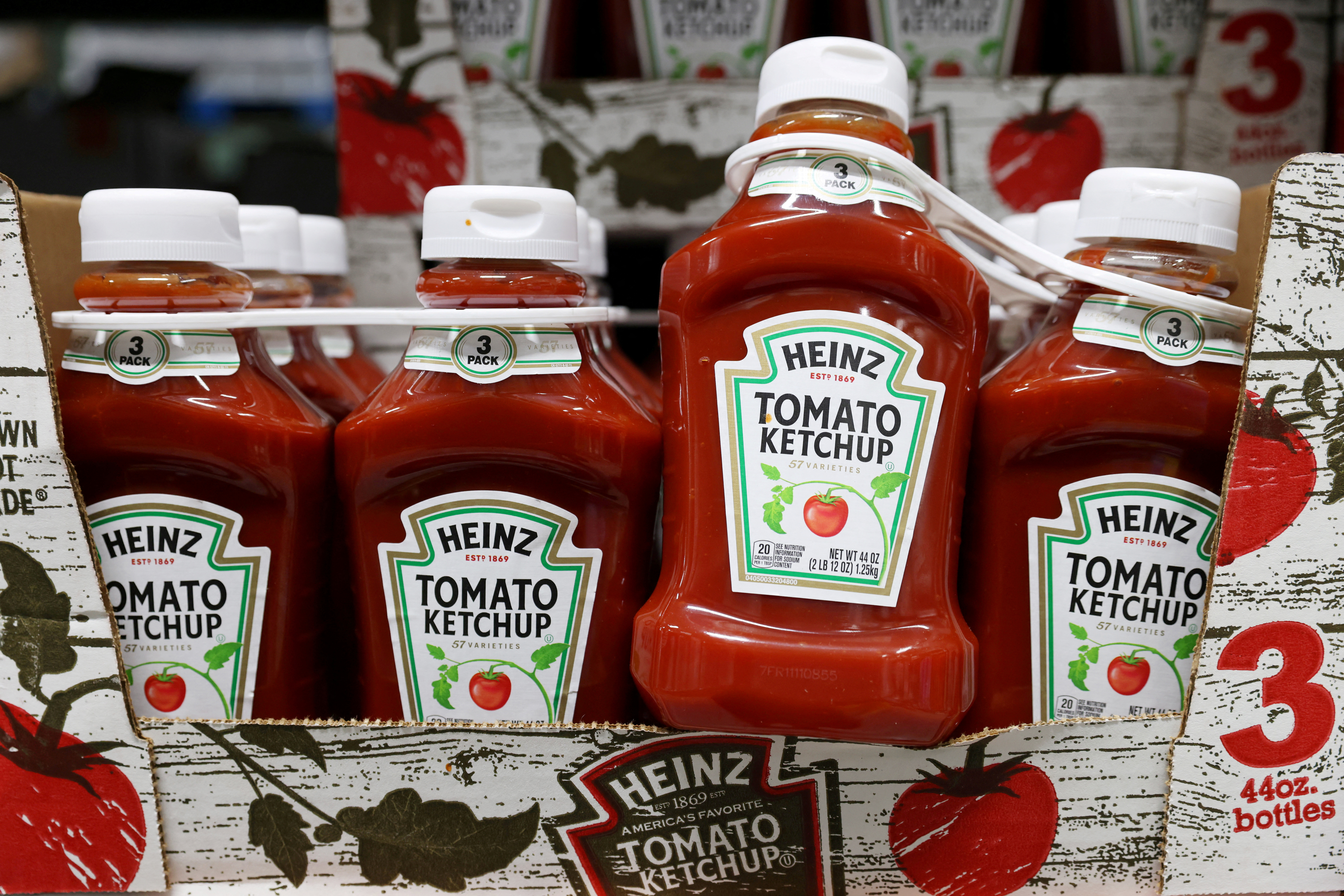 In June, Kraft ceased supplying some products, such as baked beans and tomato ketchup, to Britain’s largest supermarket group Tesco (TSCO.L) as the retailer refused to charge customers higher prices. The two companies have since reached an agreement to restore Kraft’s products to store shelves.

Kraft said a key measure for its sales volumes dropped 2.3% in the reported quarter, weakened by a slump in demand due to supply constraints and price hikes. Still, that was up against a 12.4% jump in average selling prices.

Chief Executive Officer Miguel Patricio said about 99% of the planned price hikes for the year have been declared, with most of these implemented, adding that any additional pricing the company takes will be ‘surgical’.