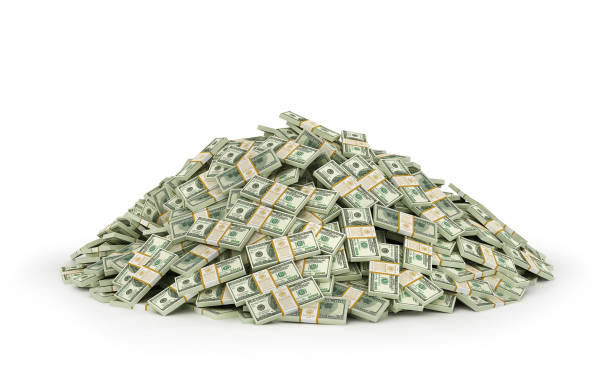 Alphabet Inc (GOOGL.O) and Microsoft Corp (MSFT.O) results triggered a relief rally on Wednesday in growth shares and heavyweight technology as investors showed confidence in Big Tech’s ability to steer through a recession.

Mega cap and high-growth companies have powered the U.S. stock market for the last ten years, but lifting interest rates to fight decades-high inflation along with a recent steep rally in the dollar has affected the stocks.

The rate-sensitive growth stocks (.RLG) slid 25% this year as the Federal Reserve started its monetary policy tightening, against a near 18% slide in the S&P 500 index. A much-expected interest rate decision by the Fed later on Wednesday was important for the rate-sensitive group. The central bank is predicted to hike rates by 75 basis points up to September.

“The guidance was pretty good and that helped the market know that the landscape is slowing but at the end of the day, good companies are going to navigate it well. The market has rebounded and is now looking for leadership from some of the big tech names.” 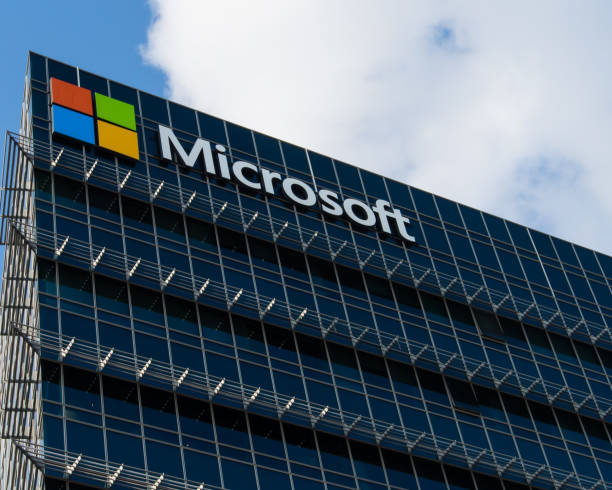 Meta shares jumped 2.7%, while Amazon.com Inc (AMZN.O) and Apple Inc (AAPL.O), which are expected to post reports on Thursday, firmed 0.5% and 2.5%, respectively.

That would conclude results from the biggest U.S. companies – Alphabet, Microsoft, Apple, and Amazon – which together make up almost a quarter of the weight in the benchmark S&P 500 index (.SPX). 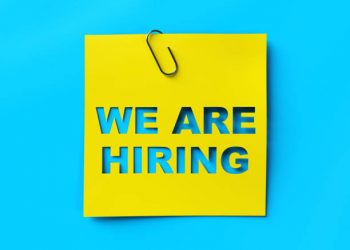