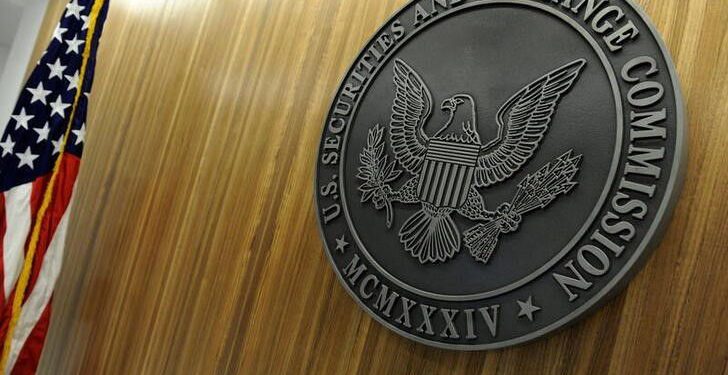 The United States Securities and Exchange Commission (SEC) has unleashed an investigation into whether Coinbase let clients trade digital assets that should have been registered as securities, according to reports by Bloomberg.

Notably, the SEC has intensified scrutiny of this issue since Coinbase started ramping up the number of tokens on its platform, according to Bloomberg, citing several sources.

This investigation predates an insider trading tipping case that involves a former Coinbase product manager that saw the charges brought in the past week. The former employee was one of the three people to be charged by the SEC and the DoJ.

Nevertheless, while the Department of Justice charges did not mention securities, the separate SEC charges did. Of the 25 crypto assets that the defendants supposedly bought with insider information, ‘at least nine’ were securities, as highlighted in a statement from the watchdog.

This provoked a massive response from Coinbase chief legal officer Paul Grewal who posted a blog that was titled:

The new investigation marks the most recent development in a long-running tussle between regulators and cryptocurrency exchanges over what constitutes securities. The Securities and Exchange Commission is involved in a lawsuit with Ripple over whether XRP is a security, while Coinbase itself was forced in 2021 to ditch a planned interest-earning product after the watchdog stated that it considered it to involve security.

At the time, Coinbase CEO Brian Armstrong accused the SEC of some highly sketchy behavior. 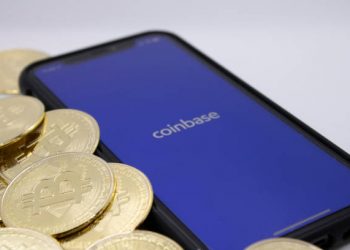