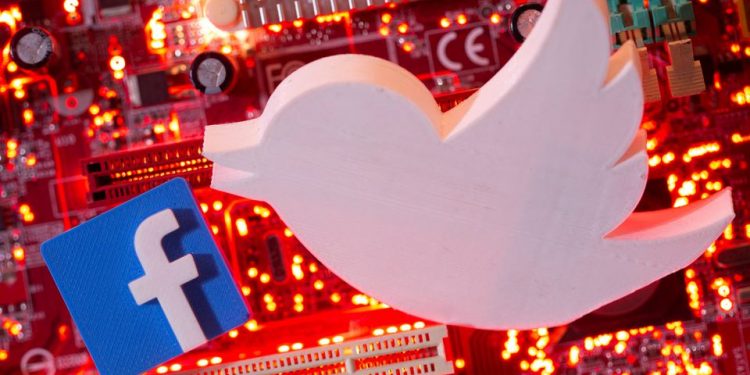 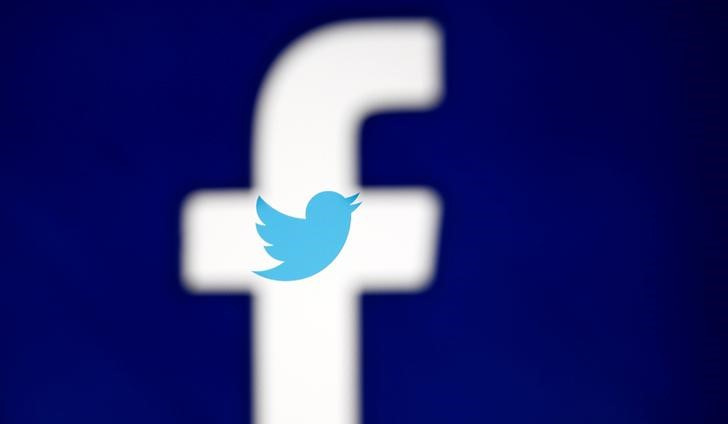 The planned policy change is the latest extremity between India and technology giants which have for years said tighter regulations are damaging their investment plans and business. It also comes as India conflicts with Twitter in a high-profile confrontation, which recently saw the social media company take the government to a local court to reverse some content removal orders.

Notably, the June proposal orders social media companies must adhere to a newly created government panel that will settle user complaints against content moderation decisions. The government has not stated who would be on the panel.

But the U.S.-India Business Council (USIBC), part of the U.S.-India Strategic Partnership Forum (USISPF) and U.S. Chamber of Commerce, have both submitted concerns internally, saying the plan causes worries about how such a panel could function independently if the government handles its formation.

The rules will establish a Grievance Appellate Committee (GAC) “which is entirely controlled by the (IT) Ministry, and lacks any checks or balances to ensure independence,” USIBC stated in an internal July 8 letter sent to India’s IT ministry.

“In the absence of industry and civil society representation, such GACs may result in over-regulation from the government.” 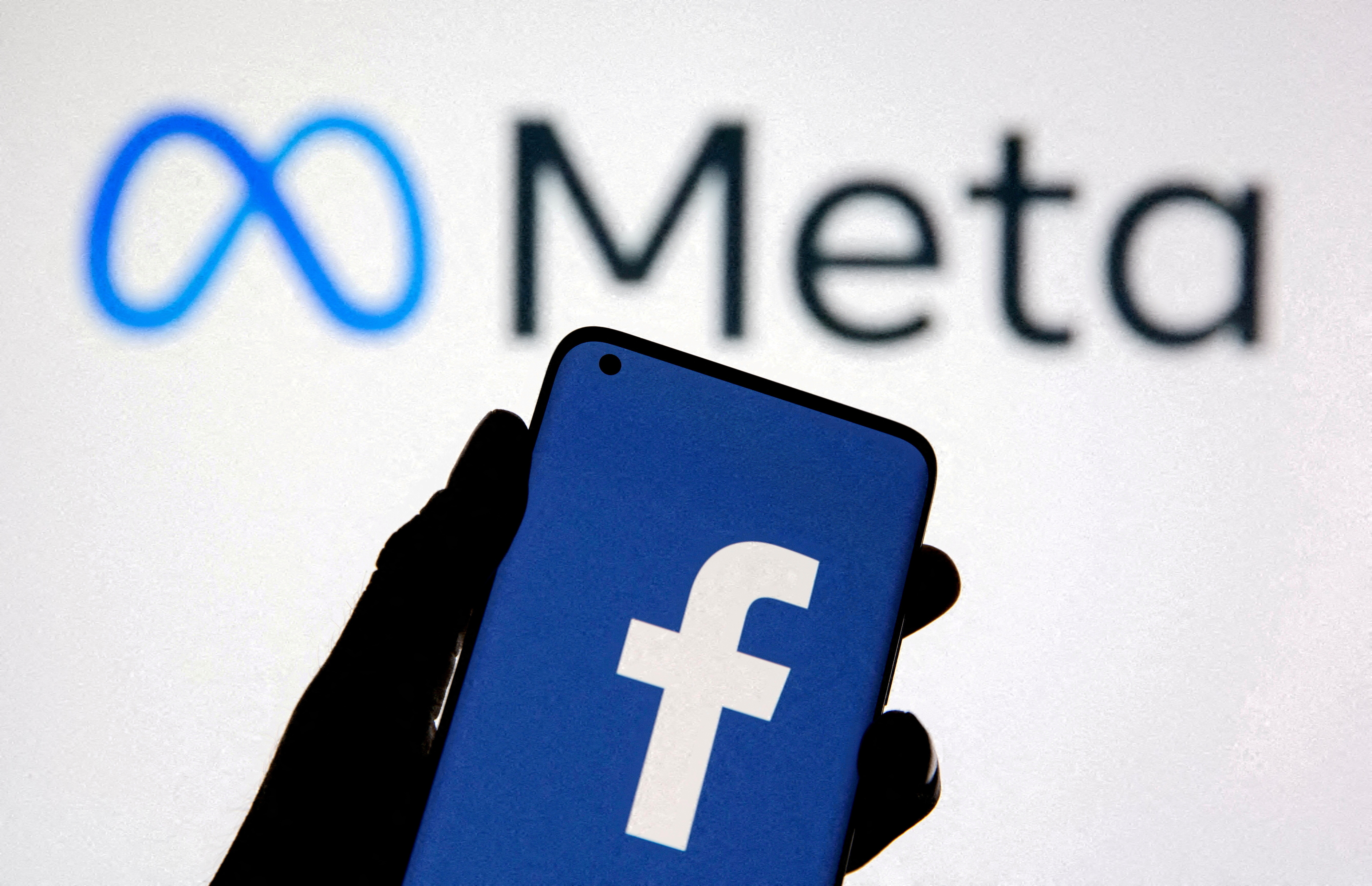 The new Indian proposal was open for public discussion until early this month and a date for implementation has not been settled on. Emphasizing its concerns, USIBC noted that other countries like the European Union ensure principles of “fairness and impartiality” in its appeal process, while a government-funded think tank in Canada suggests an “impartial dispute resolution” by a “disinterested professional body”.

On the other hand, the other group, USISPF, also raised concern internally in one document dated July 6, disputing “how will its (panel’s) independence be ensured.”

A top Indian official told Reuters on July 20 that the government was open to not forming an appeals panel if firms unite and create their own “fairly neutral” self-regulatory system of dealing with user problems. The official stated:

“If they don’t do it, the government will have to. The panel is expected to operate independently.”

Tension erupted between Twitter and India in 2021 when the company refused to adhere fully to orders to pull down accounts the government said were dispersing misinformation. Twitter has also encountered backlash for blocking accounts of prominent Indians, including politicians, citing a breach of its policies.

Other U.S. tech companies such as Walmart’s (WMT.N) Flipkart, Amazon (AMZN.O), Visa (V.N), and Mastercard (MA.N), have had a myriad of issues with Indian policies on data storage, tighter compliance requirements along with some foreign investment laws most executives consider to be protectionist in nature. 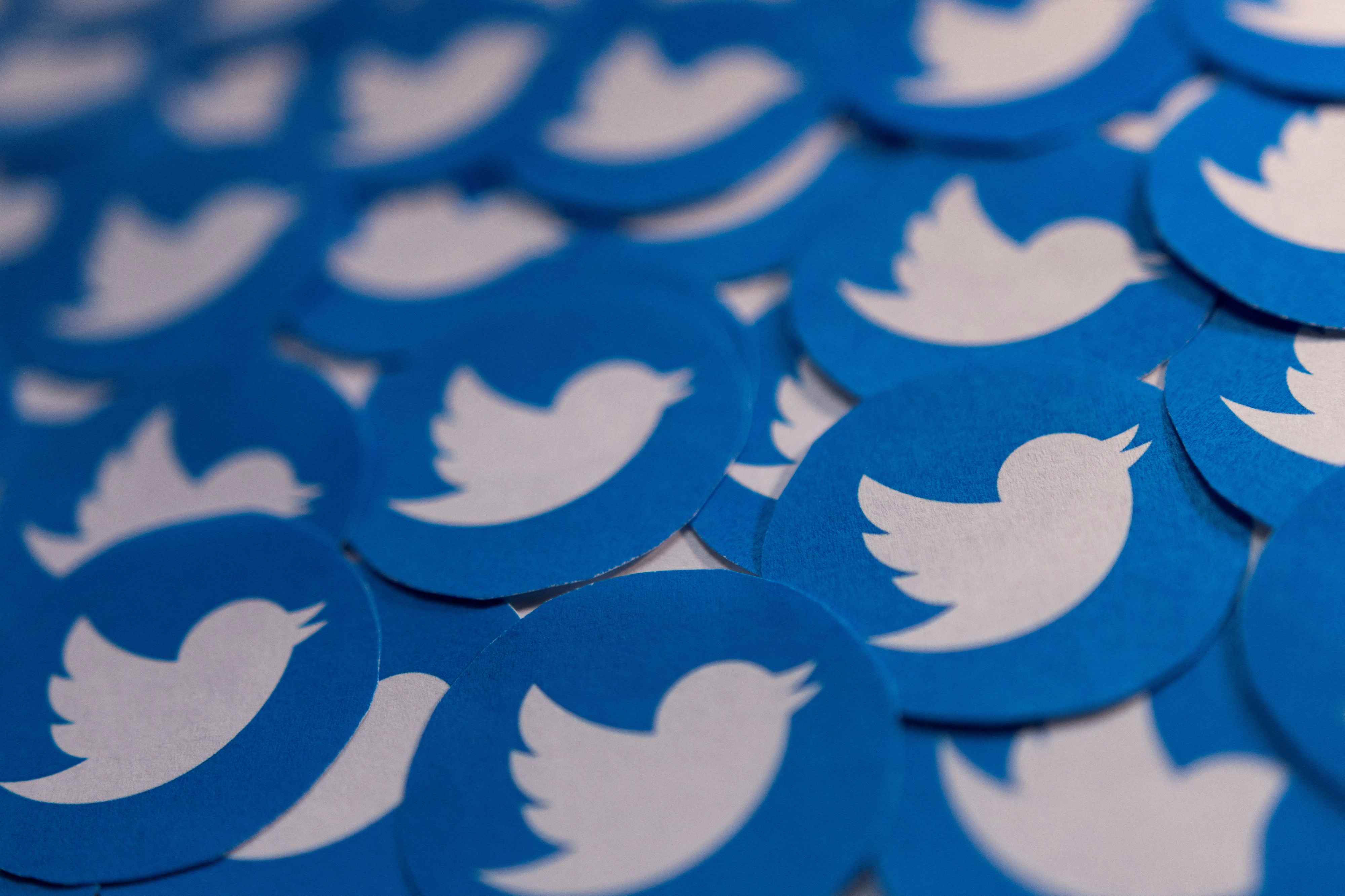 The Indian government has said it was pushed to publicize the new rules in a bid to establish “new accountability standards” for social media giants.

Without indicating which rights, the proposals also request firms to “respect the rights guaranteed to users under the Constitution of India” as firms had “acted in violation” of such rights.

Both USISPF and USIBC record in their documents they believe fundamental rights in India can’t be implemented this way.

“The fundamental rights are not enforceable against private companies … The rule appears to be broad, and will be difficult to demonstrate compliance.”