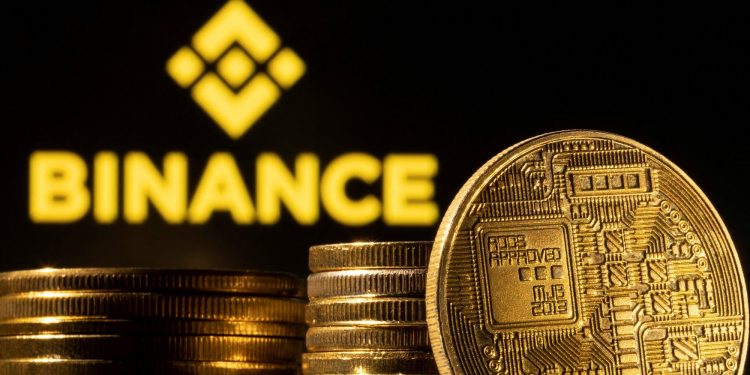 Based on the latest data acquired from Glassnode, Binance exceeded Coinbase on July 18, 2022, and became the cryptocurrency exchange that has the most bitcoin holdings in the world. Since the start of 2021, Binance has seen a constant increase in its Bitcoin holdings.

On the other hand, Coinbase has struggled to maintain its Bitcoin holdings in the last several years. Within the past 26 months, the cumulative Bitcoin balance on Coinbase plunged by nearly 40%. During the same period, Binance saw a spike of almost 100% in its Bitcoin assets.

One crypto analyst, Will Clemente, mentioned in a recent tweet:

“The flipping: Binance has surpassed Coinbase for having the most BTC of any exchange.”

Coinbase has been struggling for the last several months amid the latest crypto winter. Apart from a steep decline in its Bitcoin holdings, the digital exchange laid off nearly 18% of its global workforce. On the flip side, Coinbase stock (COIN), has lost over 70% of its value since the beginning of 2022. 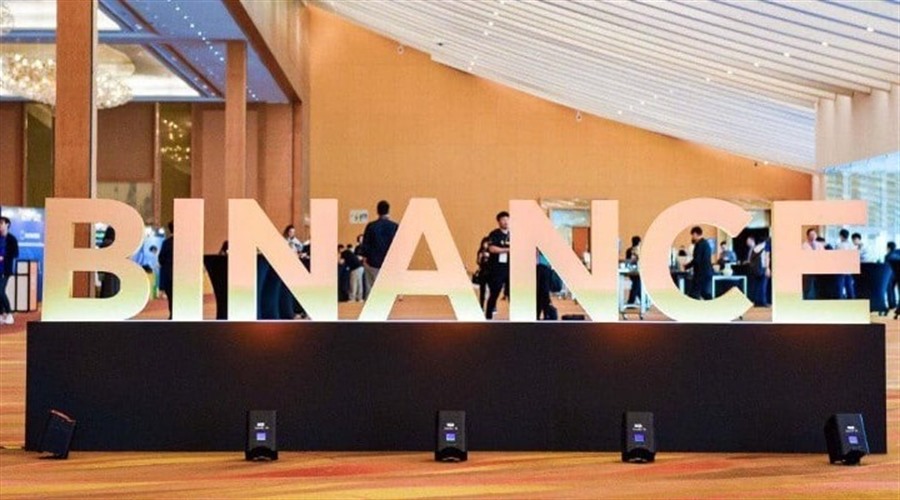 After a severe correction, the Bitcoin bulls returned with a strong comeback on July 19 after the world’s biggest digital asset spiked by more than 6%. On July 20, Bitcoin has already touched highs of $23,780 and seems to be getting ready to push above $24,000.

Glassnode noted in its report:

“The Bitcoin market has corrected hard, and fast in 2022, driven by the wind of excess leverage, and a plethora of forced sellers and liquidations. In a relatively short 7-month period, BTC has traded from an ATH, all the way into what resembles a bear market bottom. Against a backdrop of extremely challenging macroeconomic and geopolitical turmoil, Bitcoin is reaching peak investor saturation by high conviction HODLers, and it is becoming quite plausible that a genuine bottom formation could be underway.”

Whale Bitcoin movements from Coinbase to the other digital exchanges and unknown wallets have played an integral role in the latest drop in its BTC holdings.