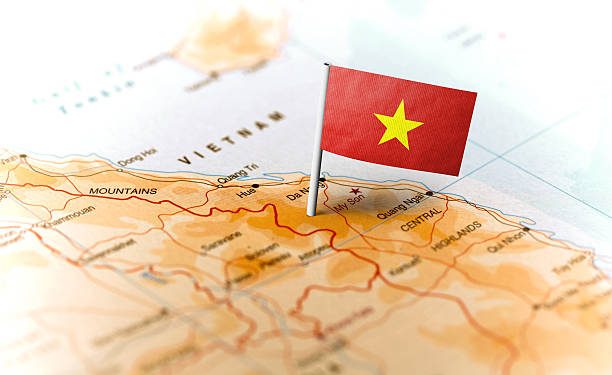 A lack of human resources in the booming blockchain sector in Vietnam is one of the largest problems in the development of blockchain projects in the nation. But, competition for talent is becoming fiercer.

Notably, a challenge from the rapid massive development of the technology is that even though there are many programmers based in Vietnam, the number of engineers who have some understanding of the technology and can apply it remains modest, according to the director of the firm which developed the Fight of the Ages game, Trinh Ngoc Duc.

Ngoc Duc mentioned that the shortage made recruitment quite challenging. In the meantime, Vietnam had not had many training programs to meet the needs of the blockchain sector. He stated:

The shortage of blockchain human resources became a major problem, with Vietnam among the worldwide blockchain leaders, and the application of blockchain spreading to many sectors including healthcare, finance, agriculture, logistics, and education. 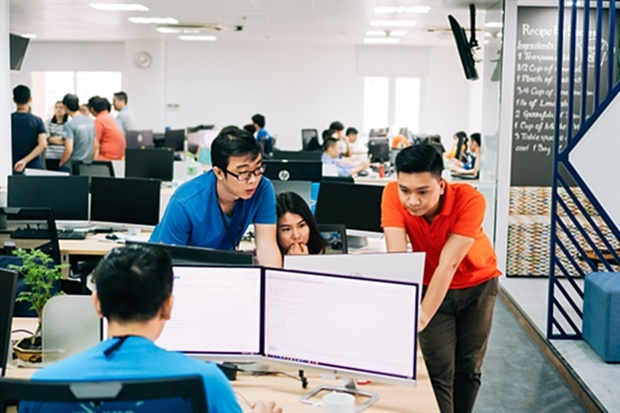 Technology Director of FPT Group Vu Anh Tu stated that blockchain had been applied and implemented in over 50 sectors. President of the Vietnam E-Commerce Association, Nguyen Ngoc Dung, said that there were nearly 600 GameFi (play-to-earn blockchain games) projects.

The available human resource only met 15-20% of the recruitment demand, as highlighted by Kevin Tung Nguyen, CEO of JobHopin. He confirmed that three employees of his firm quit their jobs recently since they were paid three times more by rival companies. This showed how the market was thirsty for blockchain programmers.

Competition for talents is becoming quite fierce. Based on a statement by Nguyen Thi Ngoc Dung from the National Innovation Centre, human resource was a challenge for most Vietnamese blockchain companies.

She pointed out that most blockchain firms faced many difficulties due to the shortage of human resources and competition for talents among firms in the same sector. The blockchain space was growing fast, but there was a severe lack of resources for the sector, she insisted.