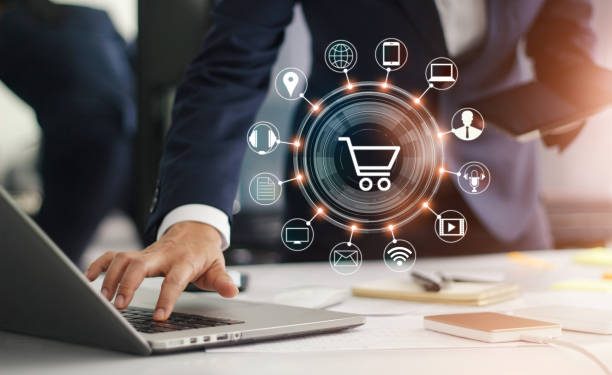 As payment service providers (PSPs) continue to seek smoothness and security all through their operations, tokenization has once more become a sector talking point as the benefit of fintech’s most contemporary capabilities and features come to light.

There is a lot of sensitive data flying around in the finance space, and as much data that needs to be safeguarded and applied in the most secure way possible.

Tokenization has become a remedy in this department and is majorly becoming adopted by the sector for the benefits it can offer to both ends of the transaction. The technology fundamentally lets merchants retain payment credentials without needing to acquire a full Payment Card Industry Data Security Standard (PCI DSS) certification.

While PCI DSS security standards, launched in 2004 by circuits like MasterCard and Visa, have assisted in securing credit and debit card transactions against fraud and data theft, merchants have to safely store lots of sensitive card data during transactions and for recurring payments.

Tokenization can be the solution to the problem by maintaining security benefits through the numeric or alphanumeric tokenization of card data, streamlining the process for the merchant. Retailers and merchants that leverage tokenization can store the tokens to complete future payment transactions.

This is mostly relevant for one-click payments and MIT payments (Merchant Initiated Transactions), where the payment is executed by the merchant without the real-time presence of the buyer, such as automatic billing.

Two categories of tokens exist: those that are offered directly by the PSP and ‘Network Tokens’ that were introduced more recently by circuits like MasterCard and Visa.

The tokens that are offered directly by the PSP shift the compliance needs and obligations coming from card privacy rules away from the merchant and onto the provider, which stores card primary account number (PAN) data and give the merchant a token.

That token is then stored by the merchant for every new transaction performed on the card, enabling the end client to experience a seamless payment process without privacy compliance costs unjustifiably falling on the merchant.

The newer Network Tokens confer more benefits to PSP tokenization as they can contribute to a growing increase in successful validation and authorization rates. The ability to recognize more legitimate repeat clients is proven to lift the rates of conversion by 2.2% on average.

Furthermore, Network Tokens can resolve payment friction that emerges over the lifecycle of a card, such as at the point of card expiry or card loss and replacement. Network Tokens automatically update tokens in line with the data of the underlying card, without having to involve the buyer.

Tokens are becoming majorly important tools in a complex, global and competitive e-commerce context. MarketsandMarkets estimates that the global tokenization market will expand from $2.3 billion as of 2021 to $5.6 billion by 2026, at a CAGR of 19% during the forecast duration.

Network Tokens and tokenization in general can increase authorization and authentication rates for its clients’ e-commerce transactions. For example, Visa transaction data indicates that tokens can reduce fraud by 26% compared to traditional online card transactions.

Based on circuit networks’ data, the growth of the transactions approval rate was between 2.5% and 6% in February 2022.

In somewhat the most recent headline to mention tokenization, the PSP and payment orchestration platform Axerve stated that it wants to expand its current proprietary e-commerce tokenization offering to feature the fabled Network Tokens.

Interestingly, Axerve is a part of the European fintech Fabrick’s open finance network, and, beyond that, the firm supports a diverse mix of international corporations, institutions, and retail chains by offering innovative technology and data security across most of the global payment methods.

While commenting on its inclusion of Network Tokens, Axerve CEO Alessandro Bocca insisted on how the technology is “now more important than ever in the e-commerce environment.” 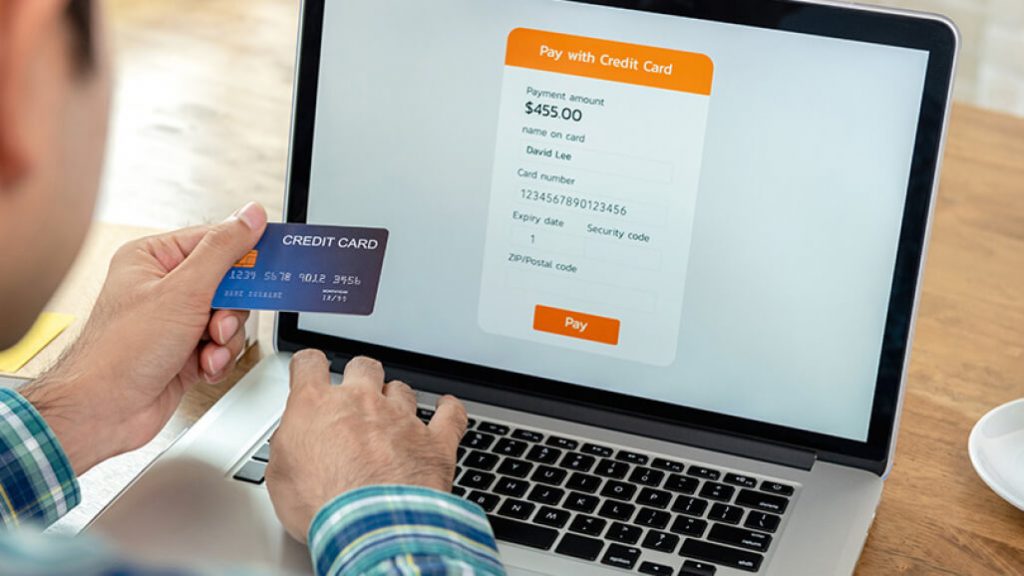 “They have the twin benefits of improved user experience and safety, the latter in turn supports increased authorization rates. Axerve’s inclusion of tokens and Network Tokens can contribute to a further increase in authentication and payment approval rates, as they have been developed according to international standard principles.

“Network Tokens are well placed to withstand card lifecycle events such as expired or defrauded cards, which to date have interfered with straightforward payments and caused friction.”

The platform is also set to welcome an international tech media and video-on-demand (VoD) company, Chili, as one of the first firms to be activated on Network tokenization. The founder and CEO of Chili, Giorgio Tacchia, recognizes the advantages that come with tokenization:

“Payments with fewer barriers result in higher conversion rates for our billing and also create happier customers who don’t have to face undue hassle at checkout. Tokens remove a layer of complexity from our day-to-day operations and make our customer payments friction-free, meaning we at Chili can focus on our core business.”

The enhanced solution with eventually is rolled out with Axerve clients Aruba and Twinset soon. 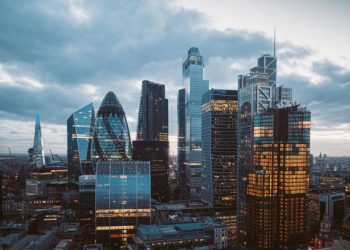