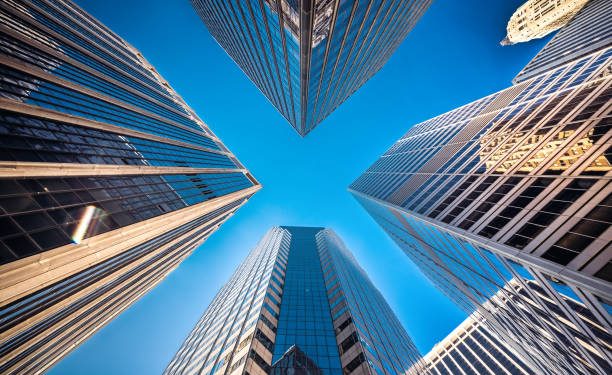 A jump in trading revenue prompted by volatile markets should partially offset a decline in M&A, equity, and debt deals when Wall Street banks post second-quarter earnings this month.

The war in Ukraine, the Federal Reserve rate increases, and a rise in the price of oil above $100 a barrel caused the upheaval in the markets with the S&P 500 index (.SPX) logging its third-worst half year since 1945. 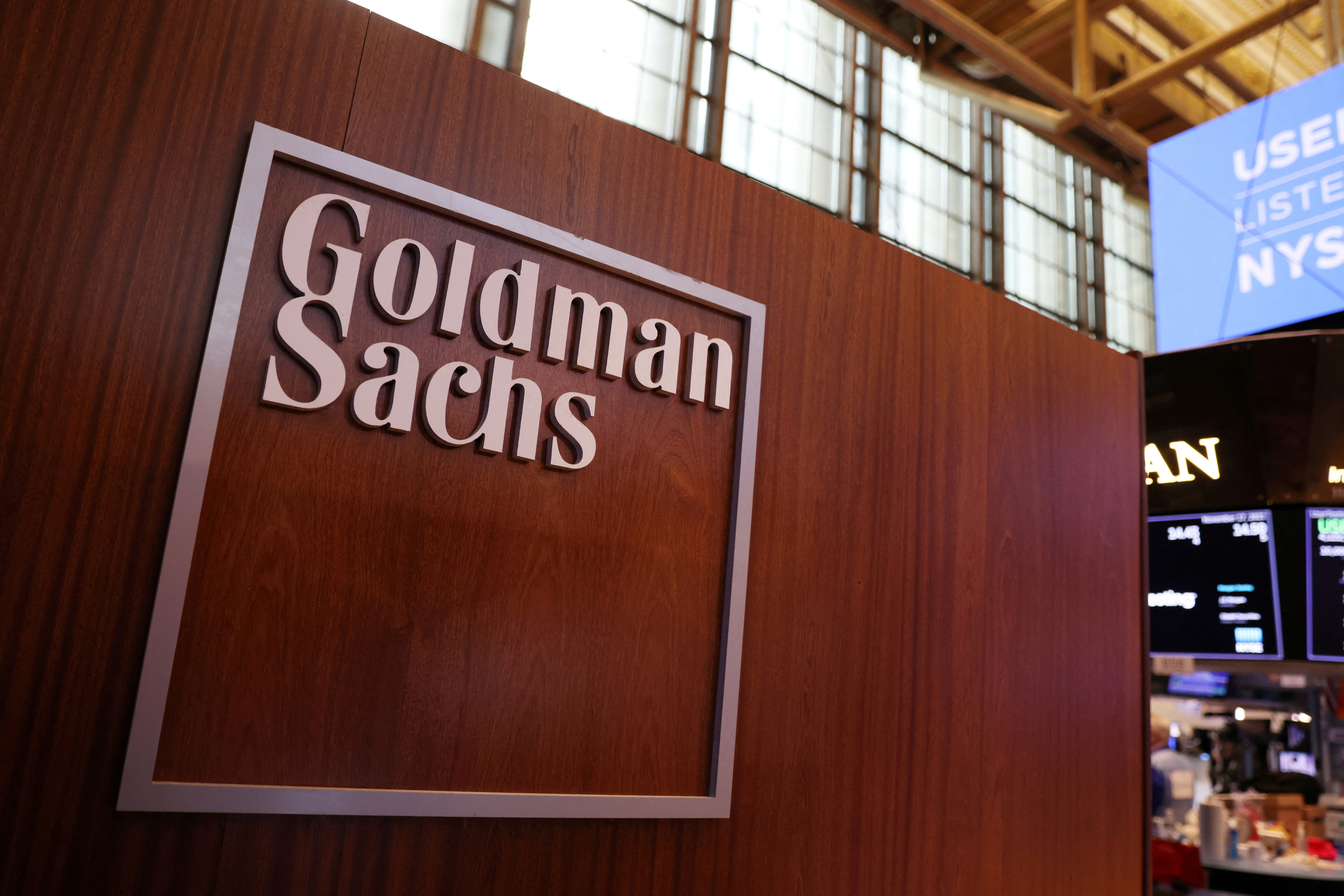 While that has been bad for deals that led to huge profits for investment banks in 2021, it has been great news for Wall Street traders, increasing transaction fees and brokerage commissions as investors scrambled to hedge their risks and rebalance portfolios. Mike Mayo, a senior banking analyst at Wells Fargo, stated:

“This is the type of quarter that justifies Wall Street’s reason to exist: getting in the middle of many counterparties to help them manage and trade their risk. We’ve already had guidance for trading to be up 15% to 25% year over year for the largest banks.”

Andy Morton, Citigroup Inc’s global head of markets, told a conference in June that while he estimated the investment banking business to decline in the second quarter, the bank’s market business revenue would climb by over 25%.

Barclays has estimated trading revenue for Goldman Sachs (GS.N), a Wall Street powerhouse, to rise 21% year-on-year in the second quarter with equities up 14% and FICC business up 28%.

The FICC business has profited especially because the war in Ukraine has shot up commodities prices, sending investors rushing to cover their exposure, while central bank rate rises intended to taper inflation have also driven fixed-income and currency trading.

The expected trading gains are a bonus for Wall Street banks which, before the Ukrainian war, were estimating trading revenue to settle somewhere between the highs of the last two years, which had been powered by huge Fed monetary easing and pre-pandemic levels.

In contrast, Wall Street bank investment bank revenue is foreseen to be affected by a slump in global equity capital market transactions, which fell almost 69% to $263.8 billion in the first half of 2021, while debt deals dropped by about 26%, data from Dealogic showed. Mergers and acquisitions had a mixed first half with the impact of the war in Ukraine felt more gravely in the second quarter when the value of announced deals declined by 25.5% year-on-year to $1 trillion, according to Dealogic. 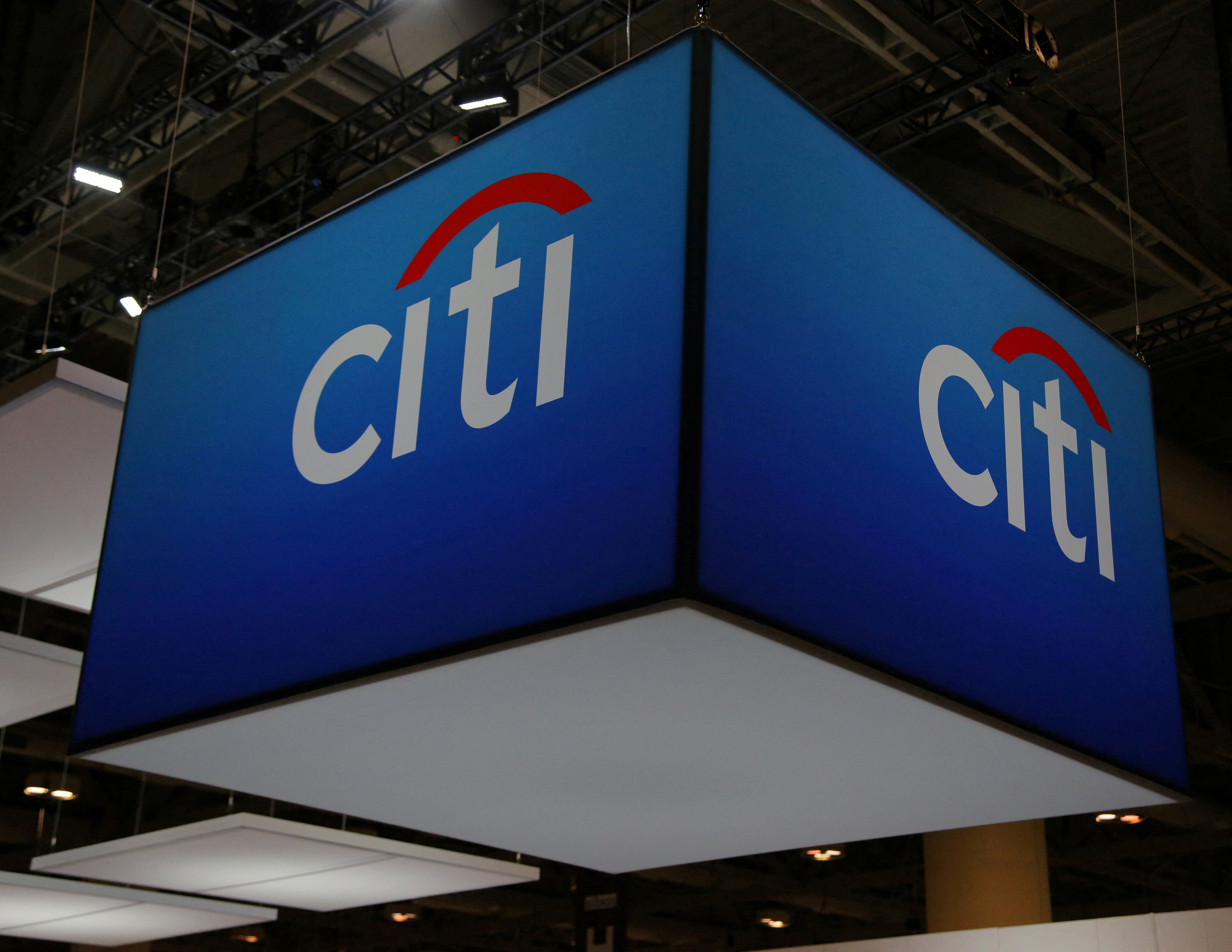 “We’ve already seen a stall in M&A and CEO confidence is near an all-time low. The ability to get higher fees from (initial public offerings) has been very difficult so I would say more of the same for the second half of the year for investment banking.”

Morgan Stanley and Goldman Sachs overall are expected to post a 17% and 51% fall in profit, respectively, partly as a result of the decline in deals, according to Refinitiv I/B/E/S data.

Analysts predict the worsening environment for deals could lead to cost-cutting measures by either freezing hiring or cutting jobs.

“We believe, if investment banking revenue trends do not improve in H2, cost initiatives will move into focus to improve profitability.”