OpenFin Gets Additional Funding To Expand Its Technology 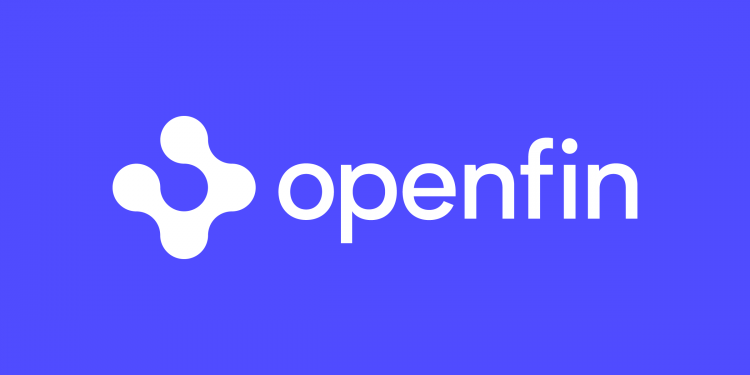 OpenFin has announced that it received a strategic investment from ING Ventures, although the amount of the funding was not revealed. OpenFin is an enterprise operating system for banks and other financial institutions.

The firm has other investors that have contributed to its expansion over the years. These include J.P Morgan, HSBC, DRW Venture Capital, CME Ventures, Barclays, as well as Bain Capital Ventures. The last time OpenFin raised funds, it raised $ 50 million from SC Ventures in December 2021.

The Funding Will Be Used To Accelerate OpenFin OS Expansion

The latest fund will be used to speed up the expansion of OpenFin OS, according to the announcement. Chief Operating Officer of OpenFin, Adam Toms, commented on the development. “We are delighted to have the backing of ING Ventures as we accelerate our expansion across Financial Services, he stated.

The enterprise operating system of OpenFin centers on the financial services industry. The company stated that the OS is utilized by over 2,400 banks, wealth asset management firms, as well as other financial institutions. The platform is designed and operates on Google’s Chromium engine. It streamlines communication, unifies the workspace, and simplifies app distribution between different applications,

This capital addition by ING is coming barely a year after the bank adopted OpenFin OS on its banking platform.

Co-Head of ING Ventures, Frederic Hofmann, while commenting on the development, stated that the company’s investment in OpenFin is proof of its commitment and resolve to expand innovation and digital transformation.

He added that ING deployed OpenFin’s technology last year to speed up its desktop transformation strategy. The integration of the technology has allowed the firm’s workers to have easy access to automated workflows and workspace management.

He said OpenFin has proven to be the best-in-class pp platform in the industry, as it is used to significantly enhance user-friendly productivity and transform distribution across the finance industry.

Earlier this year, OpenFin collaborated with Edgewater Markets to offer extended native desktop capabilities for FX traders. The company noted that ING’s scorecard on innovation makes it the right partner for OpenFin.