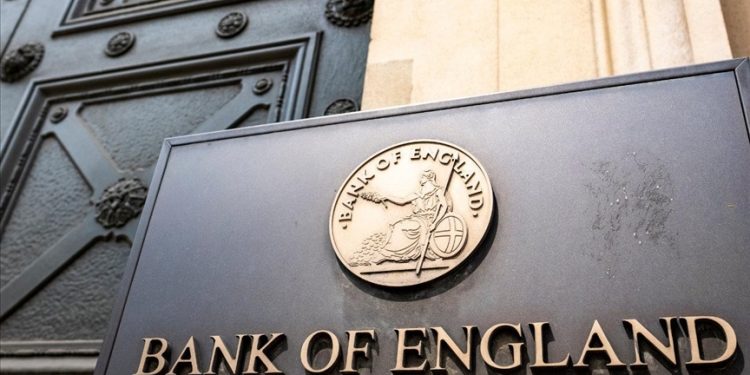 The Bank of England warned on Tuesday that the economic outlook for Britain and the world had become blurry and advised banks to increase capital buffers to ensure they can ride out the storm.

“The economic outlook for the UK and globally has deteriorated materially,” the BoE said as it posted its latest Financial Stability Report, adding that developments around Russia’s invasion of Ukraine would be a major factor.

Global forecasters like OECD and the IMF say Britain is more prone to recession and persistently soaring inflation than other Western countries, all of whom are battling with global commodity and energy market shocks.

British banks were well-placed to survive even an extreme economic downturn, the BoE said, although it noted their capital ratios – while still strong – were anticipated to fall slightly in the coming quarters.

Members of the Financial Policy Committee (FPC) agreed that the BoE will double the counter-cyclical capital buffer (CCYB) rate to 2% in July 2023, and said it could alter the rate in either direction depending on how the global economy turns out.

The CCYB rate embodies an additional buffer for banks that differs depending on the economic outlook. Despite a rising cost-of-living crunch, with inflation moving towards double digits, the BoE said banks were resistant to debt vulnerabilities among businesses and households.

The central bank also showed concern over the health of core financial markets – such as British and U.S. government bonds – which were exposed to the March 2021 “dash for cash” when the COVID-19 pandemic caused panic selling. The BoE stated:

It noted that core British markets – while still in operation – had become more costly to trade, with bid-ask spreads on short-dated gilts more than doubling in contrast to their last year’s average. The central bank added:

The BoE also said it would perform an in-depth analysis of the operations of the commodities market, with metals trade seriously impeded in March by the Ukrainian war.

Furthermore, BoE added that it would start its 2022 stress test of banks – postponed because of the war – in September, with the results expected to come in mid-2023. 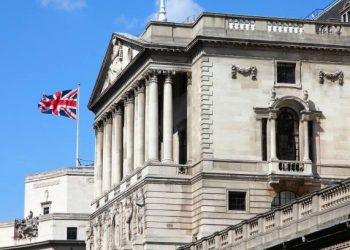