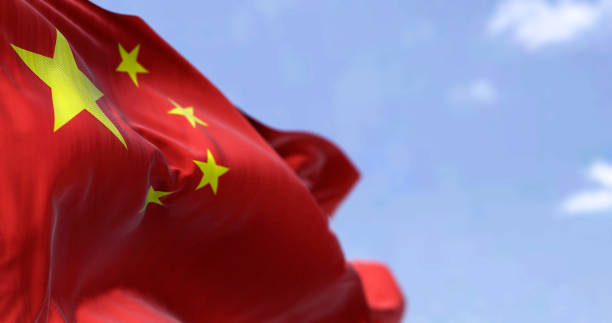 From a $360 million project to develop Zambia’s international airport in Lusaka to a $1.4 billion city port in Sri Lanka’s capital of Colombo, China is the last piece in the puzzle of several debt talks in progress in developing markets.

The second-biggest economy and the largest bilateral creditor globally is a chief lender to many smaller, riskier developing countries. However, Beijing has maintained a low profile, not only on lending conditions but also on how it renegotiates with borrowers in distress. 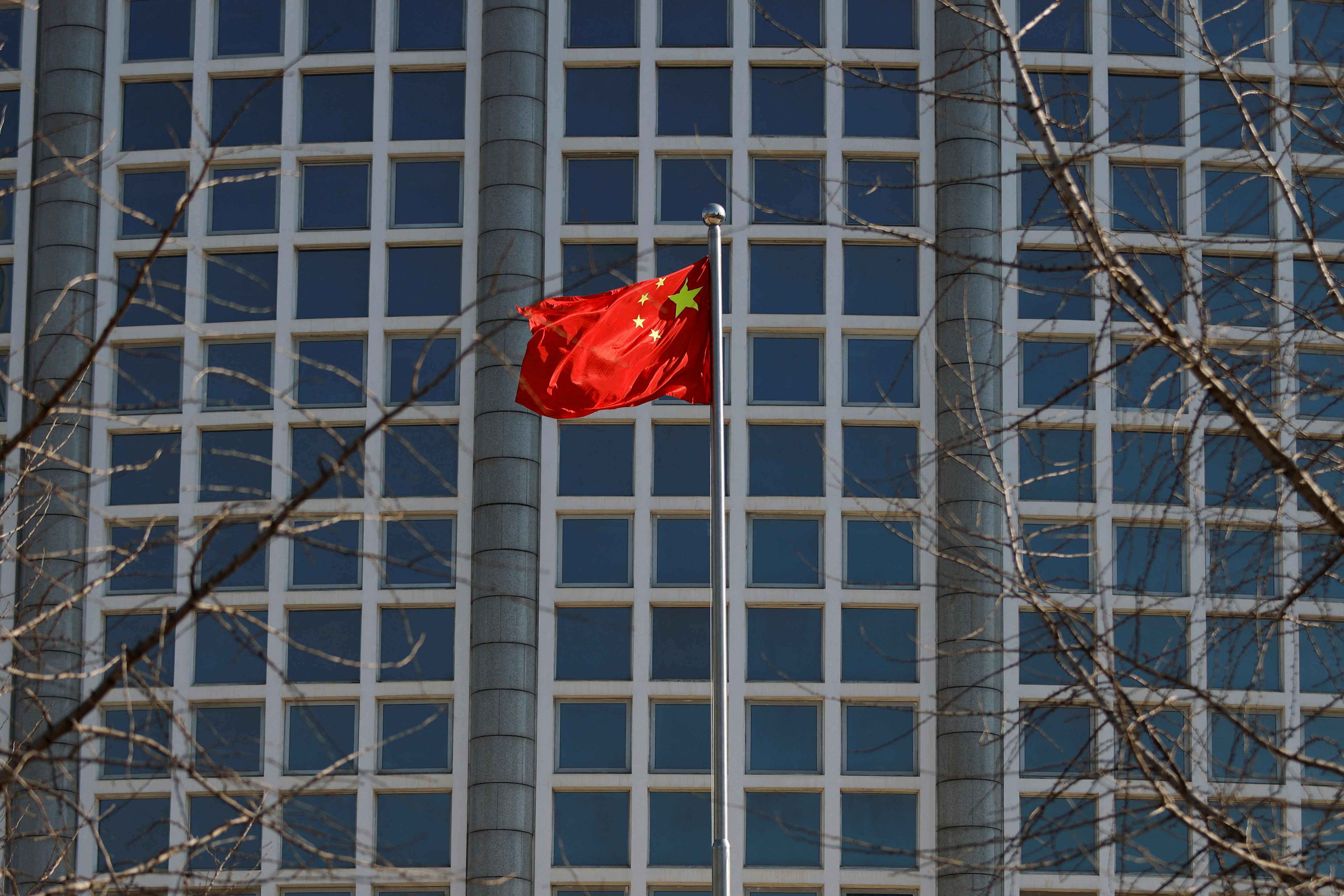 That became more visible after the COVID-19 pandemic hit. Most economies succumbing to economic pressure are pursuing debt relief.

Currently, the pressure is growing on China to play a more active part in helping weak economies service their debt burdens. Leaders of the Group of Seven (G7) major democracies on June 28 urged China specifically when persuading creditors to assist countries.

Poorest countries are confronted by $35 billion in debt-service payments to official and private-sector creditors this year, with more than 40% of the total owed to China, according to the World Bank.

However, analysts say the World Bank and International Monetary Fund (IMF) premise of fair burden-sharing in debt relief discussions could put them on a conflicting course with China, placing the likelihood of comprehensive debt restructurings into question.

“Chinese ‘Belt and Road’ money is everywhere – so we will see this over and over in sovereign debt restructurings.”

According to Beijing, the Belt and Road Initiative launched in 2013 is a platform for global cooperation in investment, trade, infrastructure, and financing connecting China to other parts of Europe, Asia, the Middle East, and Africa.

China’s central bank and foreign ministry did not respond to requests for comment.

Sri Lanka and Zambia are test cases of how fast debt talks advance. Both are also required to reorganize with overseas bondholders and work out IMF programs.

“China’s engagement on debt talks is not in the hands of the IMF nor governments,” said Polina Kurdyavko, head of emerging markets at BlueBay Asset Management in London.

“Bringing China to the negotiating table promptly could be the biggest challenge in the upcoming debt restructurings.”

Chinese lending is mainly extended by policy banks and state-controlled agencies and is often opaque.

A working paper of the National Bureau of Economic Research in the United States found that 50% of the 5,000 grants and loans extended to 152 countries from 1949 to 2017 have not been disclosed to the World Bank or the IMF, even though China is a member of both multilaterals.

“Opacity is a recurrent problem with some of these Chinese loans,” said Matthew Mingey, senior analyst with Rhodium Group, adding China had stringent confidentiality clauses on its commercial loans. 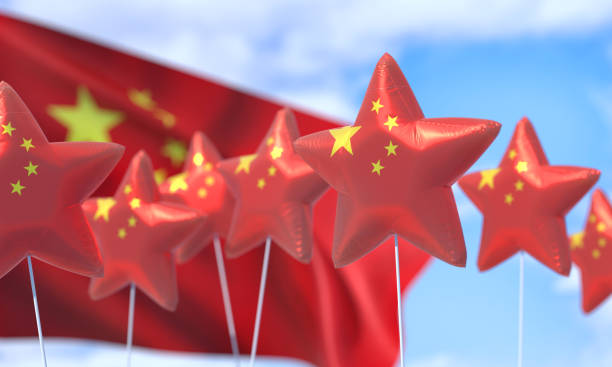 Data collected over three years by AidData, a U.S. research lab at the College of William & Mary, found terms of Chinese state-owned banks’ loans expect borrowers to prioritize them for repayment.

Examinations of a hundred Chinese loans with 24 low- and middle-income countries showed – when contrasted to those of other multilateral, bilateral, and commercial creditors – demands for an unexpected level of confidentiality, in other cases, “even the fact of the contract’s existence”, the study headed by Georgetown Law professor Anna Gelpern found.

Details are mostly indefinite where China has accepted to relieve debt burdens.

“When it comes time to renegotiate, individual Chinese banks may not necessarily have an idea of what other Chinese banks are doing.”

Progress has often been delayed.

Zambia is asking for relief on $17 billion of external debt after becoming the first COVID pandemic-era default over two years ago. Some of the delayed progress is because of China’s lack of experience with complex debt restructurings, people with knowledge of the matter say.

Sri Lanka’s talks are accelerating, with the IMF verifying it is on track for an additional programme. China’s approach, however, is not yet direct. Meanwhile, according to the IMF, some 60% of low-income countries are in, or at high risk of, debt distress.

Seventeen smaller emerging economies have witnessed premium investors insist on holding their debt soar to levels forcefully keeping them out of global markets. That number is bigger compared to during the 2008 global financial crisis or peak-COVID-19. 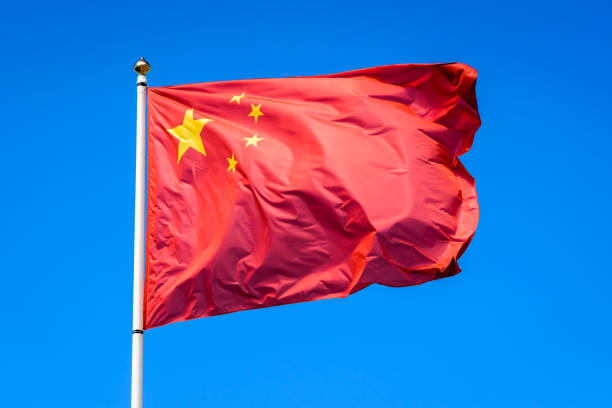 In late 2021, the Group of 20 established a Common Framework to attract creditors such as India and China to the negotiation table together with the IMF, private creditors, and Paris Club. Along with Zambia, Ethiopia and Chad have sought to restructure under this new, yet-to-be evaluated mechanism.

Nevertheless, the framework also “has added a bureaucratic layer to the already complex debt restructuring process” that could deter other nations from becoming members, said Patrick Curran, senior economist at Tellimer.