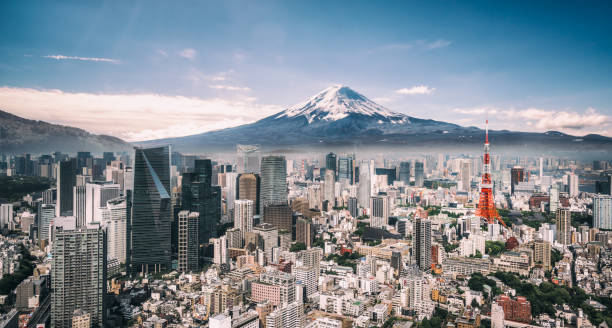 Tokyo intends to strengthen its ties with the City of London by encouraging the exchange of information and financial collaboration, while encouraging the push towards sustainable finance, Governor Yuriko Koike said on Thursday.

“We exchanged views on how Tokyo and the City of London can collaborate in tackling sustainable finance as we face the global energy crisis.”

Koike told reporters after meeting financial experts including former Bank of Japan deputy governor Hiroshi Nakaso and Vincent Keaveny, the Lord Mayor of London. Tokyo’s metropolitan government has been enhancing its collaboration with the City of London since 2017 when Tokyo submitted a bid to become a global financial hub.

“At this time the world is facing a serious challenge, as we see the inconceivable war in Ukraine taking place and its effects on the world, and in particular on the supply of energy. This makes it more important than ever that we accelerate a push towards renewable sources of energy.”

Keaveny said they were concentrating on the significance of voluntary carbon markets, while working towards greater coherence in global standards and the push for transition finance.

The position of Lord Mayor is a mainly ceremonial one whose duty is to represent and develop businesses in the City of London, the financial hub of the British capital. The position is quite different from that of the directly elected London mayor, who supervises the operations of the capital.