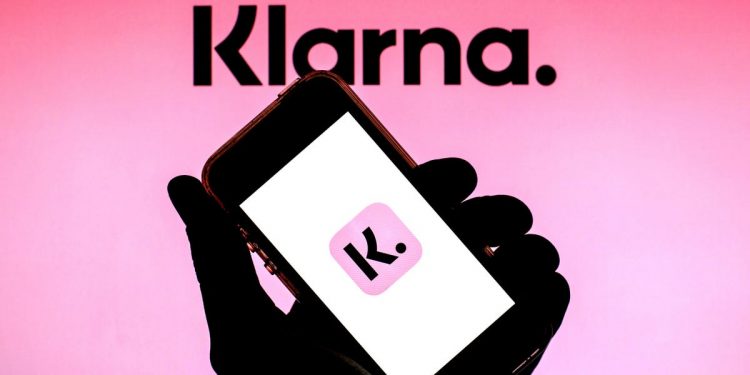 Klarna is now closing in on a funding round that would see the BNPL behemoth’s valuation cut from $45.6 billion in 2021 to around $6.5 billion, based on reports by Wall Street Journal. Sweden’s Klarna is currently aiming to raise nearly $650 million, most of it from current investors led by Sequoia Capital, as highlighted in the Journal, which cited anonymous sources.

The valuation would represent a huge discount from last June’s $639 million funding round, when the company was riding the buy now, pay later wave. In February 2022, it was said that it was considering raising funds in another round at a valuation of nearly $60 billion.

Nevertheless, it has since reported surging operating losses of $748 million for the full year 2021 and outlined its plans to lay off 10% of staff as it has faced a faltering economy and rising interest rates.

In May 2022, Bloomberg announced that the firm was planning to ask new and current backers for up to $1 billion in a deal that might put its post-money valuation in the lower $30 billion range.

Barely a month later, Klarna seems to be settling for considerably less.