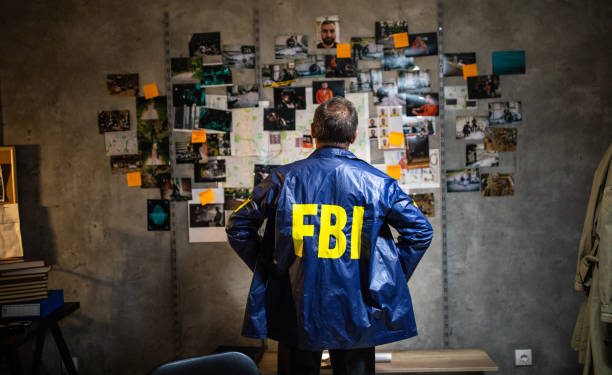 Crypto is mainly used as an honorific inside the community. The US Securities and Exchange Commission (SEC) member Hester Peirce is known as Crypto Mom for her relentless support for digital assets, and Time magazine referred to Vitalik Buterin as the Prince of Crypto. But, when Ruja Ignatova was called “Cryptoqueen” in a 2019 true-crime podcast, it was with far less honor.

Ignatova was the developer of the infamous OneCoin, a supposed crypto that proved to be a Ponzi scheme eventually. Based on statements by law enforcement, her OneCoin Ltd. has defrauded over 3 million investors of at least $4 billion since 2014. Her firm has also been accused of bribing the presidents of Bulgaria and Serbia, among other things.

Now Ignatova can add ‘most wanted’ to her titular stylings, thanks to the United States Federal Bureau of Investigation (FBI) that placed her on its top-ten list on June 30, 2022 and will pay up to $100,000 for information resulting in her arrest. Based on a statement by the FBI, Ignatova was last known to be in Athens. That was in 2017.

There will be a press conference today at 11am at 26 Federal Plaza to announce the addition of Ruja Ignatova, a.k.a. ‘Cryptoqueen’, to the FBI’s Ten Most Wanted Fugitives list for allegedly defrauding investors of more than $4 billion through the OneCoin cryptocurrency company

Recently, the Bulgarian-German businesswoman counted among Europol’s most wanted too, although she is no longer on that list.

Ignatova grew up in Germany and holds a Ph.D. in economics. During her heyday, the ethnic Bulgarian was known for her elegant attire and fancy parties. She attracted a significant crowd of more than 3,000 to Wembley Arena in London to hear her speak in 2016, although suspicions about her activities were already common knowledge by that time.

Since then, OneCoin has been the subject of a class-action suit, and her brother and associates have already been brought to trial. The world has already taken note of this drama inherent in the case. Kate Winslet is allegedly involved in a film that is primarily based on the experiences of a OneCoin investor. Variety reported that a deal was made on a 3-part documentary about Ignatova too.