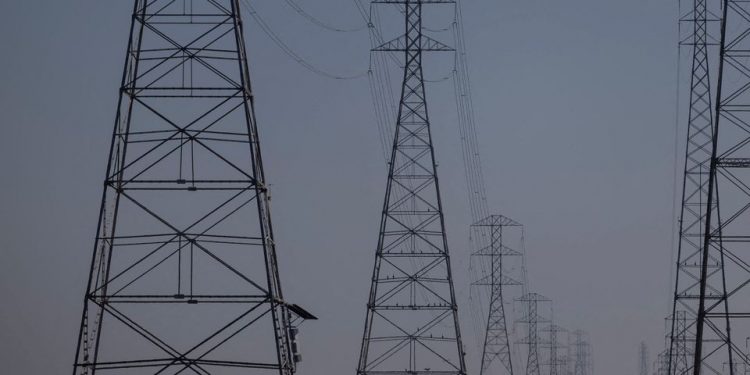 U.S. power companies are experiencing supply crunches that may inhibit their capacity to keep the lights on as the nation approaches the heat of summer and the peak hurricane season.

Severe weather events such as storms, drought, and wildfires are becoming more frequent in the United States. Consumer power use is seen to reach all-time highs this summer, which could damage electric grids at a time when federal agencies are cautioning the weather could present reliability issues. 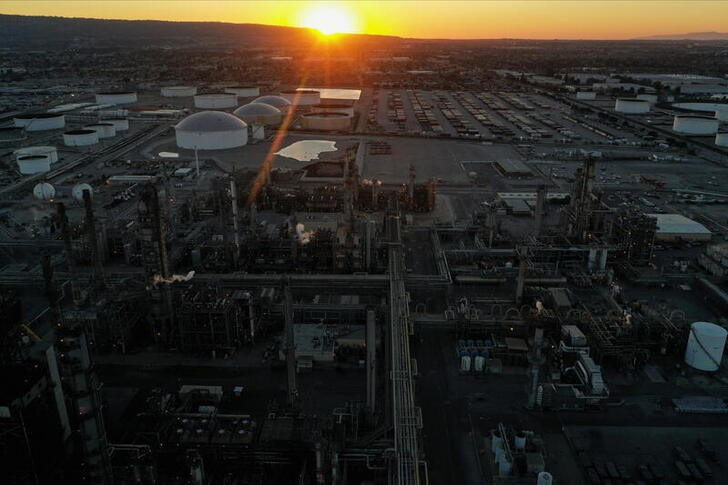 Utilities are cautioning of supply constraints for equipment, which could hinder efforts to restore power during blackouts. They are also having a hard time rebuilding natural gas supplies for next winter as power generators run on record amounts of gas following the closure of dozens of coal plants in past years and severe drought cuts hydropower supplies in many Western states.

Federal agencies in charge of power reliability like FERC have warned that grids in the western half of the country could encounter reliability issues this summer as consumers activate air conditioners to beat the heat.

Some utilities have already faced problems because of the heat. Texas’ grid operator, the Electric Reliability Council of Texas (ERCOT), was forced to encourage consumers to conserve energy after several plants closed abruptly during an early heat wave in the middle of last month.

In mid-June, Ohio-based American Electric Power Co (AEP.O) enforced rolling outages during a heat wave after a storm destroyed transmission lines and caused a power outage to more than 200,000 homes and businesses.

The U.S. Midwest faces the most extreme risk as demand is increasing while coal and nuclear power supplies have diminished.

The Midcontinent Independent System Operator (MISO), which works the grid from Minnesota to Louisiana, warned that parts of its coverage area are at greater risk of temporary outages to maintain the integrity of the grid.

Utility operators are maintaining their inventory of equipment and parts as they expect severe storms. Over the past several months, that means operators have been acting wisely.

“We’re doing a lot more splicing, putting cables together, instead of laying new cable because we’re trying to maintain our new cable for inventory when we need it.”

Transformers, which are often placed on top of electrical poles and convert high-voltage energy to the power used in homes, are becoming scarce.

“You don’t want to deplete your inventory because you don’t know when that storm is coming, but you know it’s coming.” 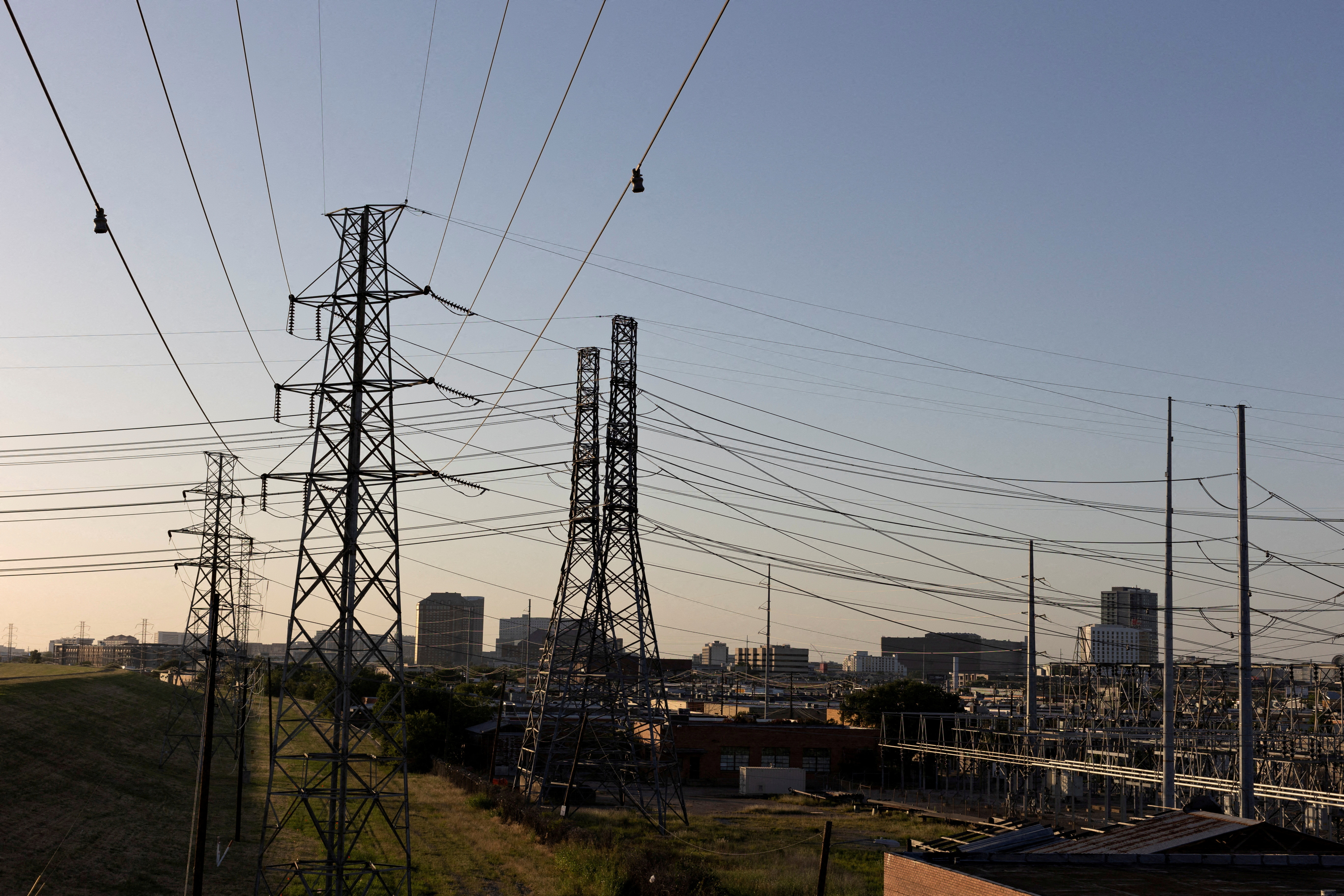 Some utilities are facing delays of more than a year for transformer parts, the American Public Power Association and the National Rural Electric Cooperative Association told U.S. Energy Secretary Jennifer Granholm in a May letter.

Summer is just beginning, but U.S. weather so far this year has already been roughly 21% warmer than the three-decade norm, according to data provider Refinitiv. Izzo concluded:

“If we have successive days of 100-degree-heat, those pole-top transformers, they start popping like Rice Krispies, and we would not have the supply stack to replace them.”