Tiger Financial & Asset Management UK Has Been Acquired By Marygold 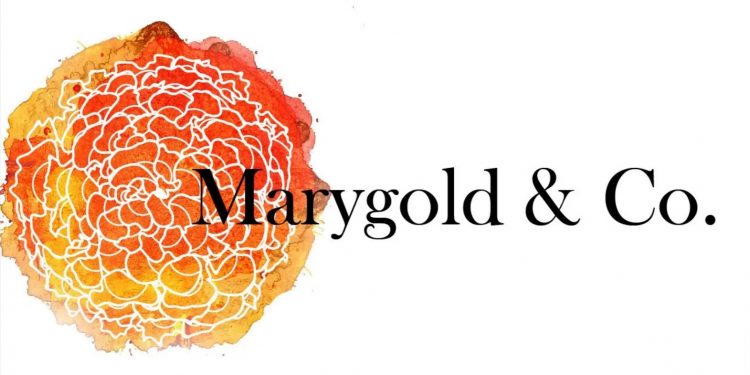 The acquisition of the UK-based investment adviser has been in the process for some time, but the deal was finalized recently. Marygold disclosed that it paid £1.5 million ($1.9 million) in cash and £863,977 ($1.1 million) in net current assets for the deal. This means that the total worth of the deal is approximately $3 million.

Additionally, the company stated that the price for the deal will be made in three installments, according to the agreement. The first installment will be $1.7 million at closing, while the second and third installments will be equal amounts of $650,000 to be paid on December 31, 2022, and December 31, 2023. “Tiger is a great fit for us and is expected to be immediately accretive,” Marygold stated.

The acquisition deal is expected to enable Marygold to expand its operations in the UK and other surrounding regions. Tiger is based in Northampton, England. The company has about £42 million in assets under advice. The main business of the company is the management of clients’ financial wealth across a wide product range, which includes individual savings accounts, national savings, and cash.

It has also delved into insurance company products such as investment bonds as well as other investment vehicles. The terms of the deal will also Tiger’s former owner Keith Halford and his team to remain on the company’s board.

Chief Executive Officer of Marygold Companies, Nicholas Gerber, stated that the completion of the transaction will enable the firm to expand its financial services into the UK. It will also enable the firm to introduce more products and services. Marygold will be launching its mobile fintech app, which is being developed by its U.S. subsidiary, Marygold & Co.

When the new service is launched, it will provide personalized banking and payment services to U.S. clients. This will provide a more secure way of sending, receiving, spending, and saving with no minimum requirements or fees attached.