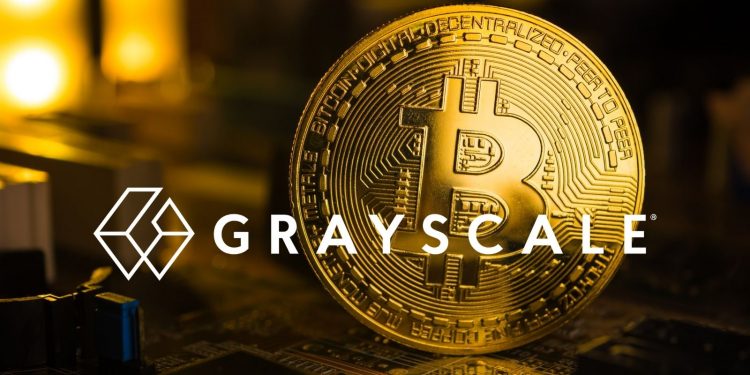 In a June 27 letter to investors, Grayscale stated that of the over 11,400 letters the United States Securities and Exchange Commission (SEC) had received concerning its proposed Bitcoin investment vehicle, “99.96% of those comment letters were supportive of Grayscale’s case” as of June 9.

Based on Grayscale, nearly 33% of the letters questioned the lack of a spot BTC ETF in the United States, given the SEC had already approved investment vehicles that are linked to Bitcoin futures, just as was the case for Valkyrie and ProShares.

“The SEC’s actions over the past eight months […] have signaled an increased recognition of and comfort with the maturity of the underlying Bitcoin market. The approval of each and every Bitcoin-linked investment product strengthens our arguments about why the U.S. market deserves a spot Bitcoin ETF.”

A message from @Sonnenshein for $GBTC investors, on everything we’ve done and everything we’re ready to do: https://t.co/j1FpuLCpKY pic.twitter.com/6vQKVT97V4

The regulatory body is now reviewing Grayscale’s application enabling the company to change shares of its Bitcoin Trust (GBTC) into a physically-backed fund that, in case it gets approved, would become the first spot BTC ETF offering in the United States. Notably, the application is almost coming to the end of a 240-day review process that began in November 2021 and ends on July 6.

Although Grayscale’s campaign to encourage public comments with the SEC has been continuing since February 2022, most industry experts have suggested the regulatory body approving this kind of an offering is unlikely.

The SEC rejected similar applications from Global X and NYDIG in March and One River Digital in May. SEC chair Gary Gensler has mostly pivoted in interviews when questioned when the commission was planning to approve a spot Bitcoin ETF, stating in February that he would give the matter some ‘careful consideration.’

“[In my opinion] the chances of GBTC being allowed to convert to an ETF next week are 0.5%. About the same odds the NY Jets have of winning the Super Bowl.”

It is still not clear what moves Grayscale might make in case the SEC denies its application in the coming week. The company said that it was unequivocally committed” to changing its Bitcoin trust to an ETF, hiring a former United States Solicitor General in June to work as a senior legal strategist for its application.

In May, the digital asset manager unveiled a crypto-linked ETF on the London Stock Exchange, Deutsche Börse Xetra, and Borsa Italiana.