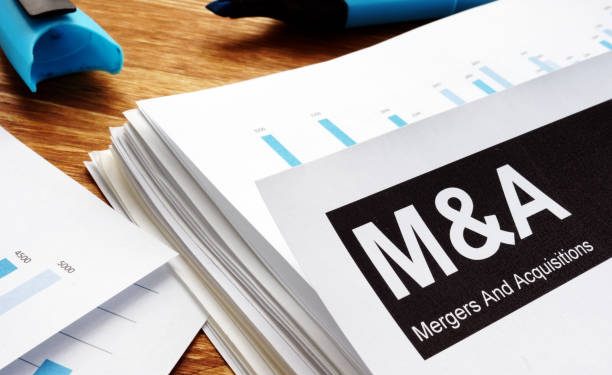 Global dealmaking is moving into an arid season as fiery inflation and a stock market rout limit the appetite of most corporate boards to grow through acquisitions. Russia’s invasion of Ukraine in February and fears that an economic recession is imminent affected merger and acquisition (M&A) activity in the second quarter.

“Companies are standing back from M&A in the short term as they are more focused on the impact of a recession on their business. The timing for dealmaking will come but I don’t think it’s quite there yet.”

M&A activity in the United States dropped by 40% to $456 billion in the second quarter, while Asia Pacific plunged 10%, Dealogic data showed. 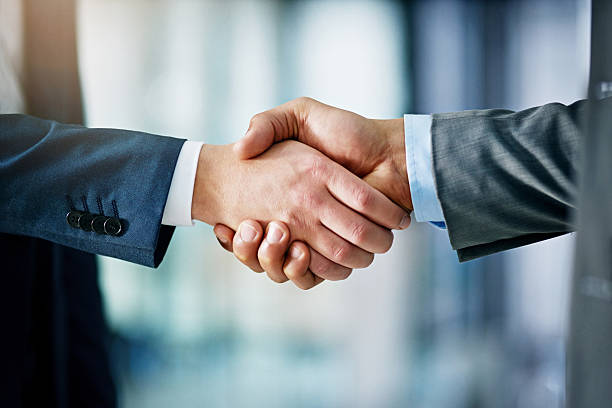 Europe was the only region where dealmaking did not drop. Activity rose by 6.5% in the quarter, greatly steered by a frenzy of private equity deals, including a U.S. buyout fund Blackstone (BX.N) for Italian infrastructure group Atlantia (ATL.MI) and a 58 billion euro ($61 billion) take-private bid by the Benetton family.

Proceeds from global listing slumped 84% to $33 billion in the second quarter, according to Dealogic, with only 274 companies seeking to raise funds via an initial public offering (IPO) compared to 852 in the same quarter a year ago.

“We are nervous about the back half of the year but transactions are still happening.”

The biggest deal of the quarter was Broadcom Inc’s (AVGO.O) $61-billion cash-and-stock acquisition of VMWare Inc (VMW.N) in the United States.

Others included Elon Musk’s proposed takeover of Twitter (TWTR.N) for $44 billion and a move by India’s biggest private lender HDFC Bank to buy out its largest shareholder in a $40 billion deal to create a financial services giant to draw on surging demand for credit.

“We are unlikely to see a large number of megadeals and buyouts getting done over the next couple of quarters. M&A is hard to do when companies are trading at a 52-week low.”

Cross-border transaction volume plunged 25.5% in the first half of 2022. A traditional string of U.S. investments in Europe did not take place in the wake of the Russia-Ukraine conflict.

“When you think about the psychology of executives and their level of confidence to make a leap across borders, you need to take into account the level of uncertainty in the world and how that impacts timing.”

For an interactive version of the chart showing global M&A and private equity volumes in the Q2 2022 click here: https://tmsnrt.rs/39TsaKX

Acquisition financing has become more costly for firms as central banks have raised interest rates to tackle inflation. Even those that have the funds to make a deal – or are using their shares as currency – find it difficult to settle on a price in turbulent markets.

In Europe, sharp drops in the value of the pound and the euro put companies at risk of opportunistic approaches by private equity investors. Buyout funds have been a significant driver of global dealmaking, achieving transactions worth $674 billion so far this year. 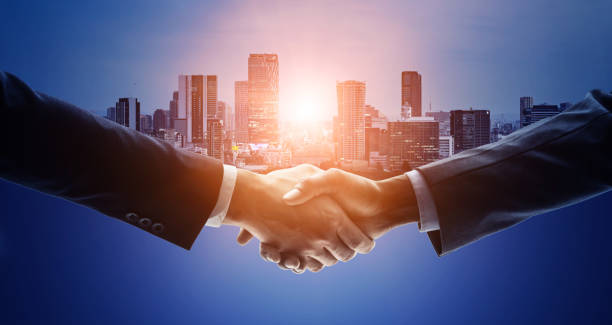 “Market dislocation offers a window of opportunity to private equity funds as valuations are coming down. There is lots of screening work under way on listed companies for both take-private deals and stake acquisitions in public companies. But without a price adjustment, activity cannot properly resume.”

He estimated the average size of private equity deals will reduce as banks cut off financing and private credit funds become cautious of signing huge checks.

Going forward, dealmakers predict cross-border transactions between Europe and the United States to improve eventually, owing to a strong dollar and a broadening gap between the valuation of European and U.S. companies.

“With a slightly elevated level of visibility than what we had earlier this year, you could expect capital flows to resume and deal activity to pick up, including on the financing side.”

But caution exists as companies are still attempting to end their ties with Russia or reduce their exposure to the region.