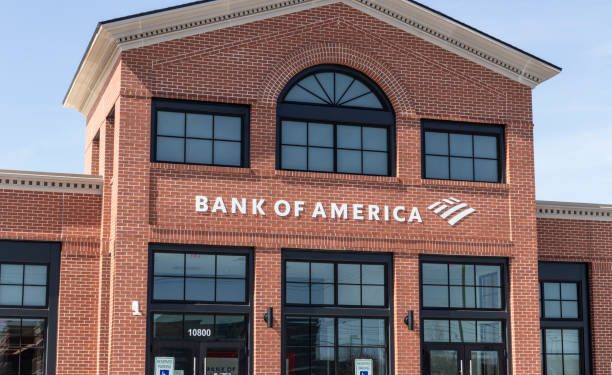 Shares in the largest U.S. banks surged on June 24 after they passed the Federal Reserve’s annual health check. However, Bank of America (BAC.N) lagged behind after the test results were released suggesting it requires a larger-than-anticipated capital buffer, which could cap share buybacks and dividends.

While the wider equity market also surged on Friday, Wells Fargo & Co (WFC.N), with a rise of 7.5%, was the biggest winner among the 34 lenders that took the Fed’s so-called stress test, which evaluates how they would fare in a hypothetical extreme economic downturn.

The group would have nearly twice the capital needed under Fed rule in the downturn scenario, it said.

“The big picture is that banks are extremely well-capitalized and could manage through a downturn.”

Nonetheless, the results suggest a huge variation in the size of banks’ stress capital buffers (SCB) – an additional layer of capital banks must hold to cover possible losses and support their daily operations which the Fed will set in weeks to come.

Based on the results, banks that have to boost their stress capital buffers were JPMorgan Chase & Co (JPM.N) and Bank of America, Citigroup Inc (C.N), prompting their shares to fall behind on Friday. Betsy Graseck Morgan Stanley analyst said Citi, Bank of America, and JPM may have to abolish buybacks and keep dividends flat. 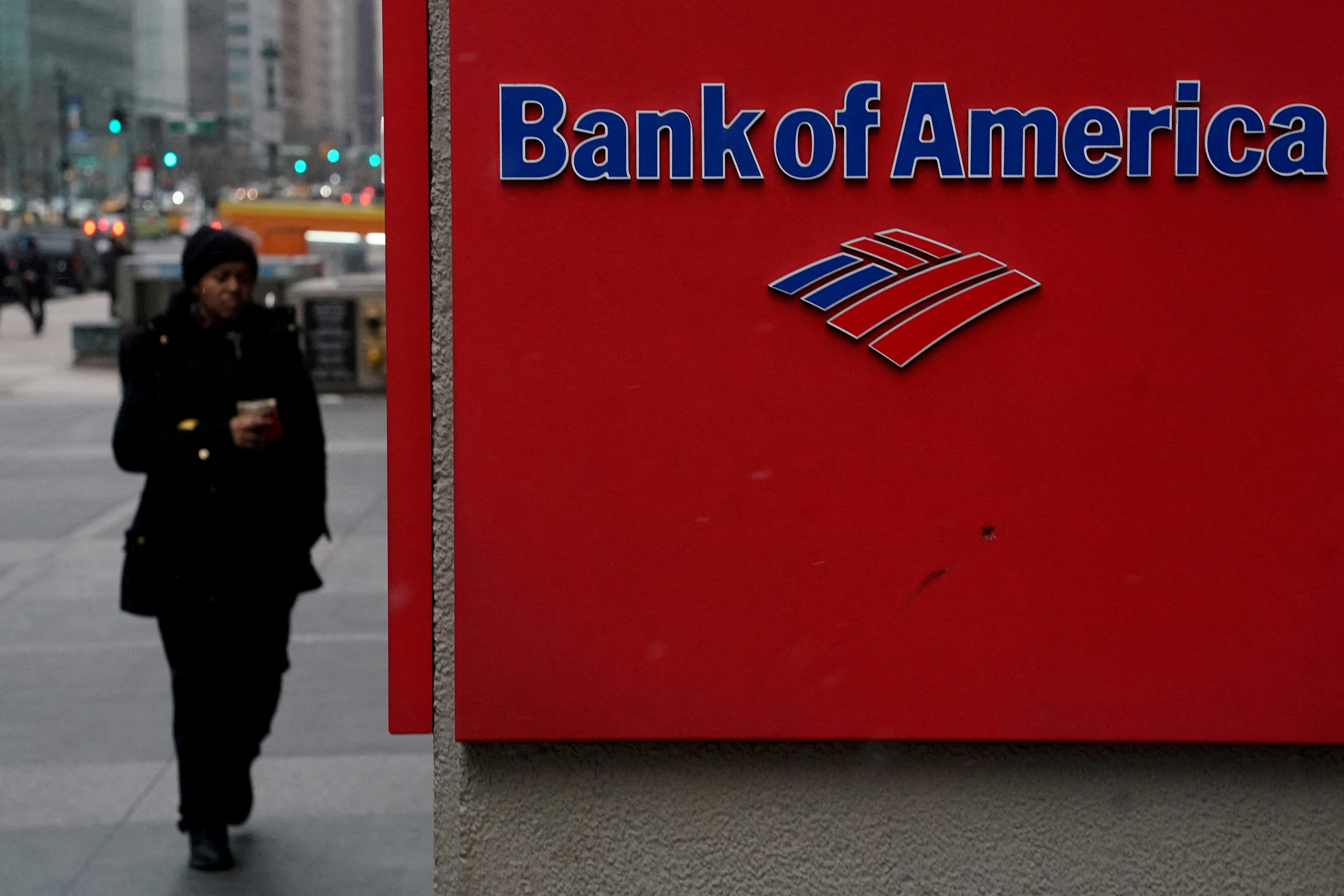 KBW’s Konrad also predicted that the three banks’ “buybacks will have to be materially adjusted downward.” He expects the buyback adjustments to shrink about 5% off EPS at Bank of America, and lower EPS by about 2% at Citi and JPMorgan.

Wells Fargo investors were at ease as its stress capital buffer is estimated to remain almost the same from 2021, Konrad said.

Shares at Bank of America finished up 0.7%, while JPMorgan ended 3.0% higher, and Citigroup closed up 3.3%. The broader S&P 500 financial services index (.SPSY) closed up 3.8%. The U.S. units of foreign banks were successful.