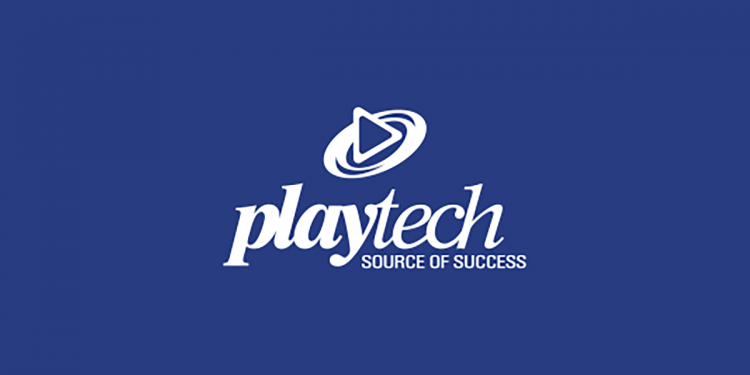 London-based fintech firm SumUp has announced that it has completed a €600 million funding round to expand its operations. Following the additional capital, SumUp has now taken its valuation to €8 billion. The company is in partnership with over 4 million small businesses globally.

The investment round was led by Bain Capital Tech Opportunities. It attracted participants and contributors from leading firms in the global financial sector. These include Fin Capital, Centerbridge, Sentinel Dome Partners, btov Partners, and BlackRock.

SumUp has now raised a total of €1.5 billion in funding for its expansion since it was launched in 2012. The fintech firm has seen a lot of growth and expansion across different regions over the past few years.

Co-Founder and Chief Financial Officer of SumUp, Marc-Alexander Christ, commented on the funding and the company’s plans for the future.

He stated that SumUp has gained steady support from the global investment community as it aims to expand operations and enable small merchants to succeed.

Marc-Alexander stated that the company has always been with its merchants no matter the situation. The industry has faced a series of issues over the past few years, including macroeconomic and COVID uncertainty. But the firm has maintained its organic growth of over 60% despite all the challenges. It’s indicative of our strength, execution, and potential,” Marc-Alexander added.

SumUp has set up a leadership team that has become very vital towards the recruitment of top professionals for the company. The team has guided the firm to accelerated and sustained growth by expanding to over 30 companies This expansion has enabled the firm to make a direct and positive impact on small businesses. The focus has always been to empower small businesses and provide them with the necessary tools and technology they need to succeed.

The additional fund will be used to enable the company to build out its product ecosystem while expanding into new markets. It will also help to level the playing field and pursue value-adding acquisitions for small merchants on a global scale.