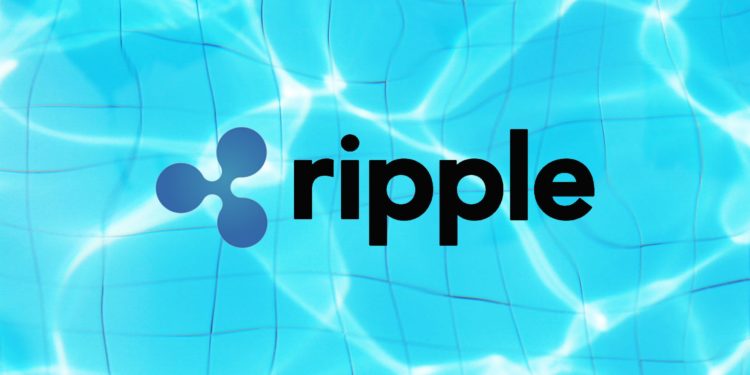 Blockchain and crypto solutions provider Ripple has expanded its office to Toronto. The company stated that the new office will serve as a major engineering center. It will be used to ensure the expansion of Ripple in North America and other regions in the world.

This announcement is coming as crypto companies all over the world are having major layoffs as the industry continues to wobble.

A recent report by Business Insider showed that crypto and blockchain companies fired 1,700 workers within the first three weeks of June 2022.

Ripple stated that it will keep making the support of world-class talents within the industry a priority, despite the turmoil in the industry. The new office in Toronto will foster crypto innovation in Canada, according to the firm.

Chief Executive Officer of Ripple, Brad Garlinghouse, stated that cryptocurrencies and blockchain offer a massive opportunity for engineers to deal with difficult issues. He noted that these solutions have the potential of impacting the movement of value throughout the world.

Several financial institutions are turning up with their crypto strategies as they try to take advantage of the new blockchain technology. It’s no news that technology is considered the backbone of the future of global financial systems. As a result, many companies, including Ripple, want to enter the industry early to establish dominance.

Ripple has also been busy in the market with several collaborations to boost its presence in the market. Earlier this month, the firm partnered with Lunu to increase crypto adoption across the European region.

Ripple has also expanded its presence globally over the past few years. This is happening despite having a serious legal battle with the US Securities and Exchange Commission (SEC) over its XRP, its crypto token. The company has already set up offices in Miami and Dublin. The company is now looking to hire hundreds of people to fill positions across its new and old offices.