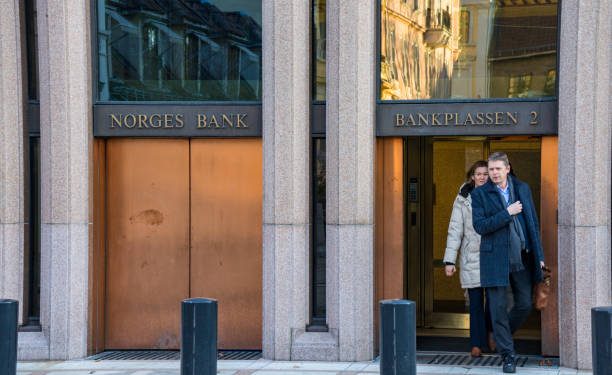 Norway’s central bank lifted its benchmark interest rate by 50 basis points on June 23, its biggest single raise since 2002, and did not dismiss making additional raises of this size as the country aims to control inflation.

“Based on the committee’s current assessment of the outlook and balance of risks, the policy rate will most likely be raised further to 1.5% in August. A faster rate rise now will reduce the risk of inflation remaining high and the need for a sharper tightening of monetary policy further out.”

Among the 20 economists polled by Reuters ahead of Thursday’s announcement, 14 had projected Norges Bank would rise by 25 basis points (bps) while six said a 50 bps rise to 1.25% was the most possible outcome.

For the rest of the year, Norges Bank plans to hike rates by 25bps at each of its four remaining policy meetings, although lifting them in bigger increments may also be an alternative, Bache told a news conference. She stated:

“I can’t rule out that future rate hikes could be larger than 25 bps.”

The Norwegian currency, the crown, gained 10.46 against the euro at 0925 GMT from 10.51 just in advance of the rate announcement. 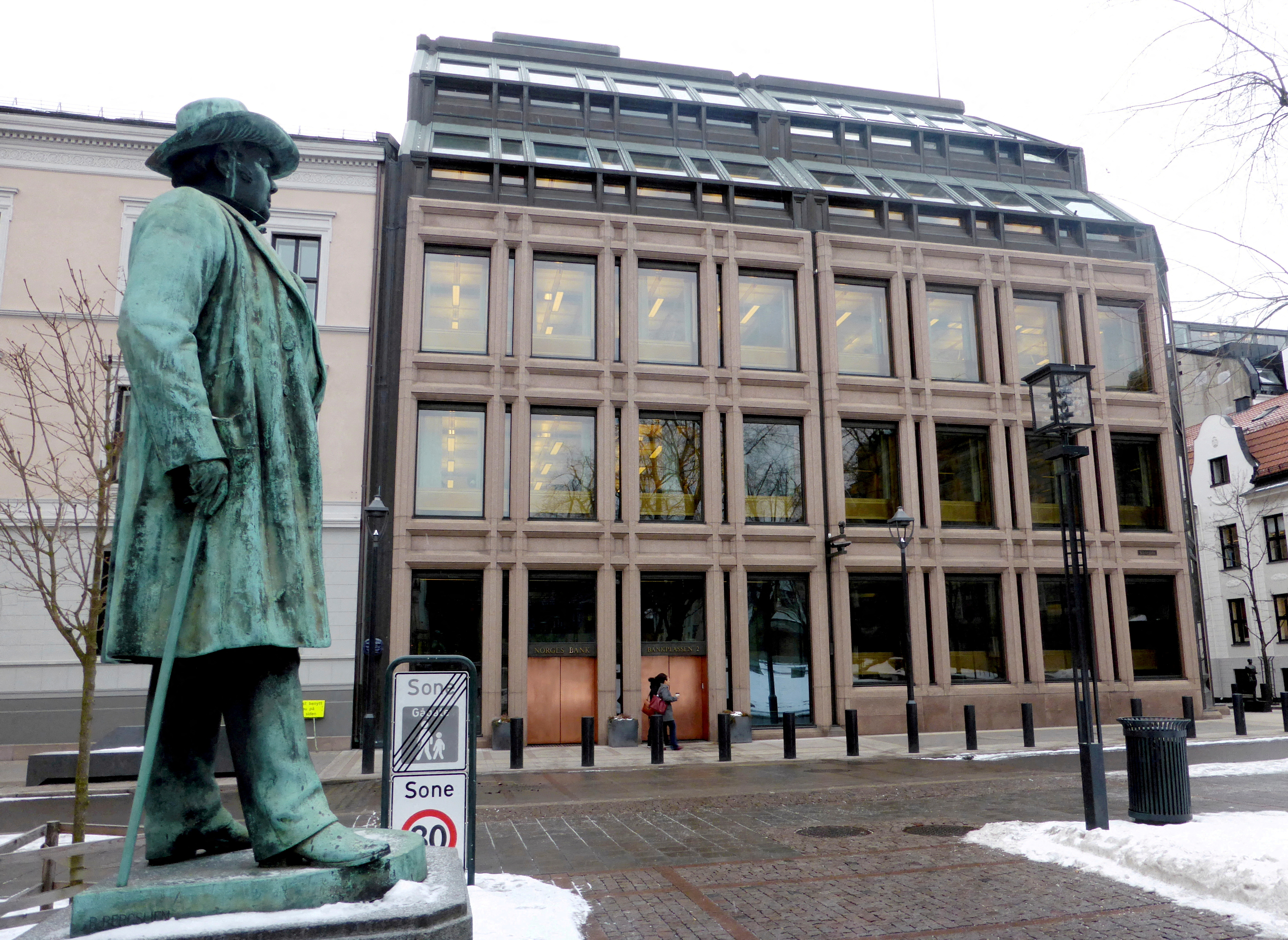 “(This) underlines how stressed central banks are over inflation,” tweeted Torbjoern Isaksson, chief analyst at Nordea Markets in Sweden.

Capital Economics, which accurately forecasted a 50 bps increase before June 23’s announcement, said it suspected the policy rate was unlikely to increase as much as the central bank now intends. It wrote:

“We are sticking to our current forecast of rates topping out at 2.50% next year, in part because Norwegian households are highly sensitive to higher interest rates. But the risks are to the upside.”

Norges Bank reduced its growth estimate for the Norwegian mainland economy, which exempts oil and gas output, to 3.5% for this year from 4.1% predicted in March. It lifted its core inflation estimate for 2022 to 3.2% from 2.5% and increases the projection for next year to 3.3% from 2.4% predicted three months ago.

The central bank aims for core inflation of 2.0% over time.

Central banks globally are grappling to control soaring prices in the wake of the Ukraine war and COVID-19 pandemic, causing a 75 basis point U.S. Federal Reserve rate hike last week, an abrupt hike by the Swiss National Bank, and the new policy tools at the ECB.