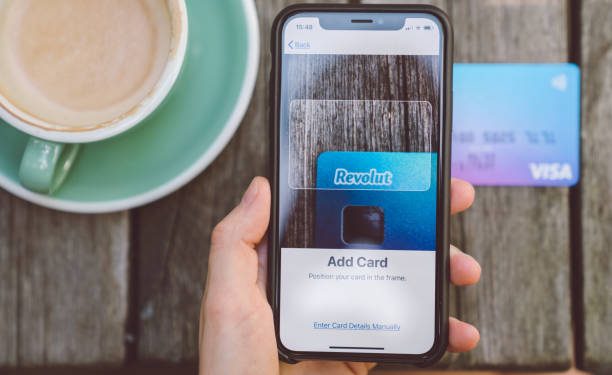 Revolut will roll out its “responsible installments payment product” – dubbed Pay Later – within Europe, beginning with a chosen group of clients in Ireland later this week.

Based on the explanation by Revolut, Pay Later will become the first BNPL product in Ireland that utilizes an approved credit limit and with consideration for affordability. Apart from that, clients will be in control of when they utilize the Pay Later feature, instead of being restricted to certain merchant partnerships.

1.9 million adults currently have a Revolut account in Ireland, where the Pay Later service will be introduced initially. The challenger bank will then look to offer the products in more markets from the end of 2022, with Romania and Poland being the next to gain access.

After checking client affordability by linking to clients’ existing bank accounts via open banking, Revolut then assesses client suitability for ‘Pay Later’ with an underwriting procedure and will be given their bespoke limit. Unlike other BNPL service providers, Revolut approves the credit limit before the transaction, rather than providing an installments payment method at the point of sale.

Integrated within the app, after approval, Revolut users can activate Pay Later when they select and view their Pay Later balance in the Cards segment and the Pay Later hub. Clients are also able to repay installments early in case they want without any extra fees. 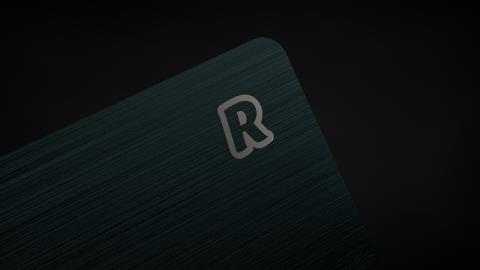 “Pay Later is an exciting and fast-growing area of personal finance and consumer spending, and we are excited to add Revolut ‘Pay Later’ to our financial superapp.

“Revolut Pay Later gives our customers more control and flexibility over their finances, in a responsible way, by enabling them to spread the cost of purchases over three installments. This encourages people to pay within two months, rather than calling on overdrafts and credit cards which don’t carry the same emphasis on quickly paying back the amount borrowed.”

This week it was also stated that buy now, pay later lenders in the UK will be compelled to conduct affordability checks and refrain from misleading promotions and advertising under new rules proposed by the United Kingdom government.

Under the much-awaited plans, lenders will be needed to conduct affordability checks, guaranteeing loans are affordable for all consumers and will amend the financial promotion rules to guarantee BNPL advertisements are “fair, clear, and not misleading”.

Lenders providing the product will have to get approved by the Financial Conduct Authority (FCA), and borrowers can take complaints to the Financial Ombudsman Service (FOS).

“By holding buy now, pay later to the high standards we expect of other loans and forms of credit, we are protecting consumers and fostering the safe growth of this innovative market in the UK.” 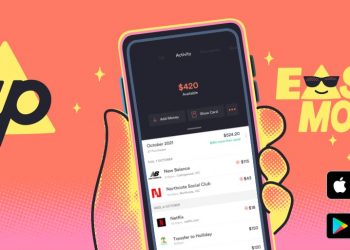 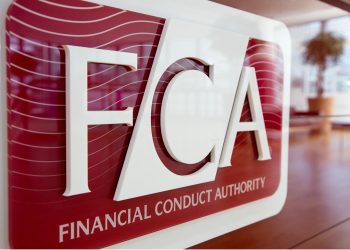 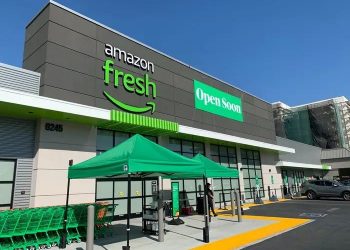