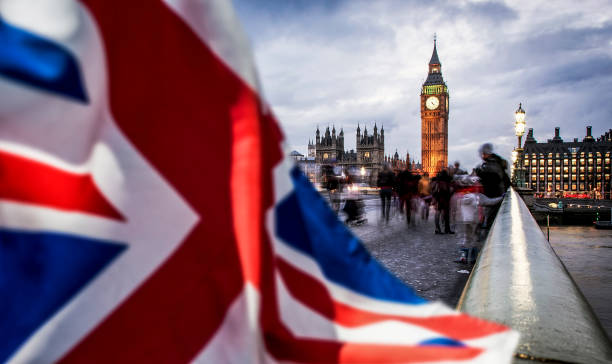 Annual pay growth stopped at 4% last month, leaving most workers with a jump in earnings worth less than half the 9% surge in prices.

Figures from XpertHR, a pay and personnel data publisher, said employer pay deals for three months to May did not add to April’s median 4%, diminishing concerns that workers would ask for inflation-busting hikes in earnings that could prompt a wage-price spiral.

The report follows a Bank of England (BoE) business survey that indicated employers polled last month were not preparing for a further rise in pay rates. XperHR said May’s 4% increase was the largest since 1992, when the consumer prices index (CPI) measure of inflation peaked at 7.1% before dropping to less than 3% later in the year.

“Despite pay awards reaching record levels not seen for 30 years, any marginal increases we are seeing are outstripped by the sheer pace of inflation.”

A letter on Friday addressed to Boris Johnson by 67 economists said there was no wage-price spiral ongoing in Britain and keeping wages down would risk driving the economy into a recession. Coming at the end of the financial year, deals authorized in April and May comprise a huge number of pay agreements between employers and employees, especially at medium and large organizations.

Stephen Machin, a professor at the London School of Economics, said the survey and approved figures from the ONS, which showed pay hikes averaging 4.2% across all sectors, disclosed workers were lacking the bargaining power to boost wages to equal inflation.

Employers often used one-off payments and bonuses to reduce the financial pressure on workers, he added, and this could be a strategy used constantly by employers to help employees through the worst of the inflationary period. 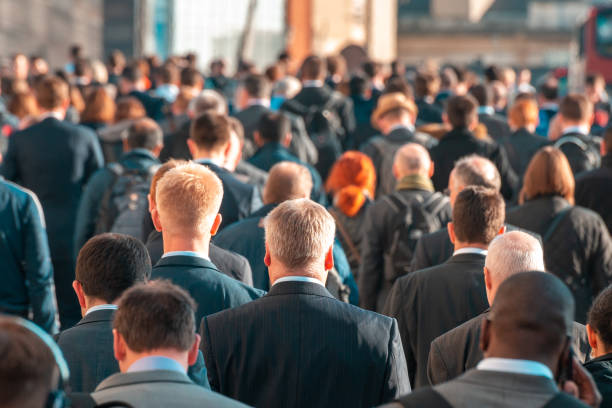 The engineering firm Rolls-Royce has given up to 70% of employees a £2,000 one-off payment “to help them through the current exceptional economic climate”. Machin commented:

“It will be interesting to see what happens in the current round of bargaining in the public sector, though even the train drivers are not asking for an inflation-plus wage rise.”

British rail workers started their biggest strike in three decades on June 21 in protest of salary freezes and job losses. The RMT union, which represents a big proportion of the 50,000 railway workers, has demanded a 7% pay rise.

Other unions have cautioned of a “summer of discontent” if nurses and teachers, which are hoped to be offered 3% this year, successfully vote for industrial action. 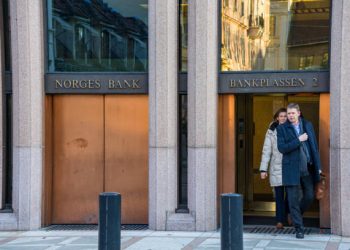