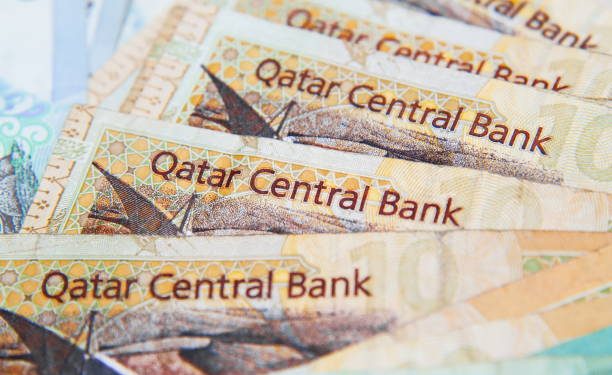 The Qatar Central Bank (QCB) is currently exploring technological solutions and platforms for its digital currency. The 2.8-million nation of Qatar is expected to join a growing range of nations, experimenting with the central bank digital currency (CBDC) concept.

Notably, the bank is in its ‘foundation stage’ of issuing its digital currency. On June 21, amid the “Inflation Test” session at the Qatar Economic Forum, Sheikh Bandar bin Mohammed bin Saoud Al Thani, Qatar Central Bank governor, revealed that the bank is striving to find technological solutions for its CBDC. Currently, the project is in its early stage, according to Al Thani:

“Many central banks are now considering issuing CBDC, and we are not an exception to that. But we are still in the foundation stage. We are evaluating the pros and cons of issuing CBDC and to find the proper technology and platform to issue our CBDC.”

“Currently, crypto is technology innovation. It might take us to a new era of fast, cheap, and more accessible financial services. However, those crypto assets which are not underlined by monetary authority might be less credible.”

The first reports about the QCB exploring possibilities of CBDCs came up in March 2022. At the time, the head of the fintech department at QCB, Alanood Abdullah Al Muftah, said that the bank is currently researching the concept as a result of the current global trend.

Today, over 100 countries worldwide have expressed their interest and some of them even started to research and develop CBDCs. Qatar’s major competitor in the Gulf region, the United Arab Emirates, unveiled its CBDC track as part of its 2023-2026 tech strategy in 2021.

During the same year, it confirmed a joint project of cross-border CBDC payments with the central banks of Hong Kong, Thailand, and China, together with the Bank of International Settlements (BIS).