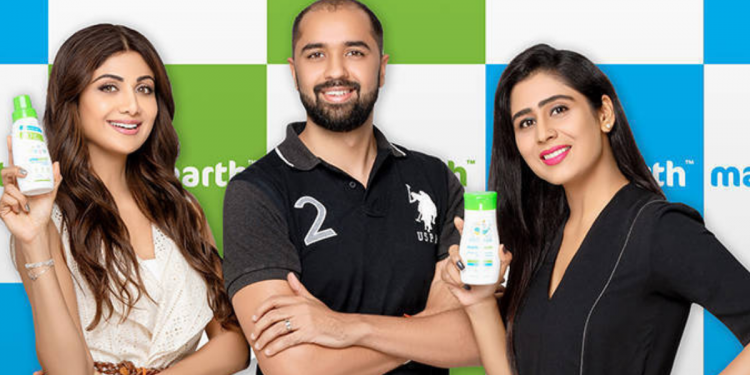 Sequoia Capital-backed Indian skincare startup Mamaearth is in talks to obtain at least $300 million in a planned IPO in 2023. Concurrently, the company is pursuing a valuation of about $3 billion, three people familiar with the company’s plans told reporters.

Founded in 2016, Mamaearth has become famous in India with its range of “toxin-free” products such as face washes, hair oils, and shampoos. Its rivals include Procter & Gamble Co (PG.N) and Unilever’s India unit, Hindustan Unilever (HLL.NS) in the thriving personal care industry. 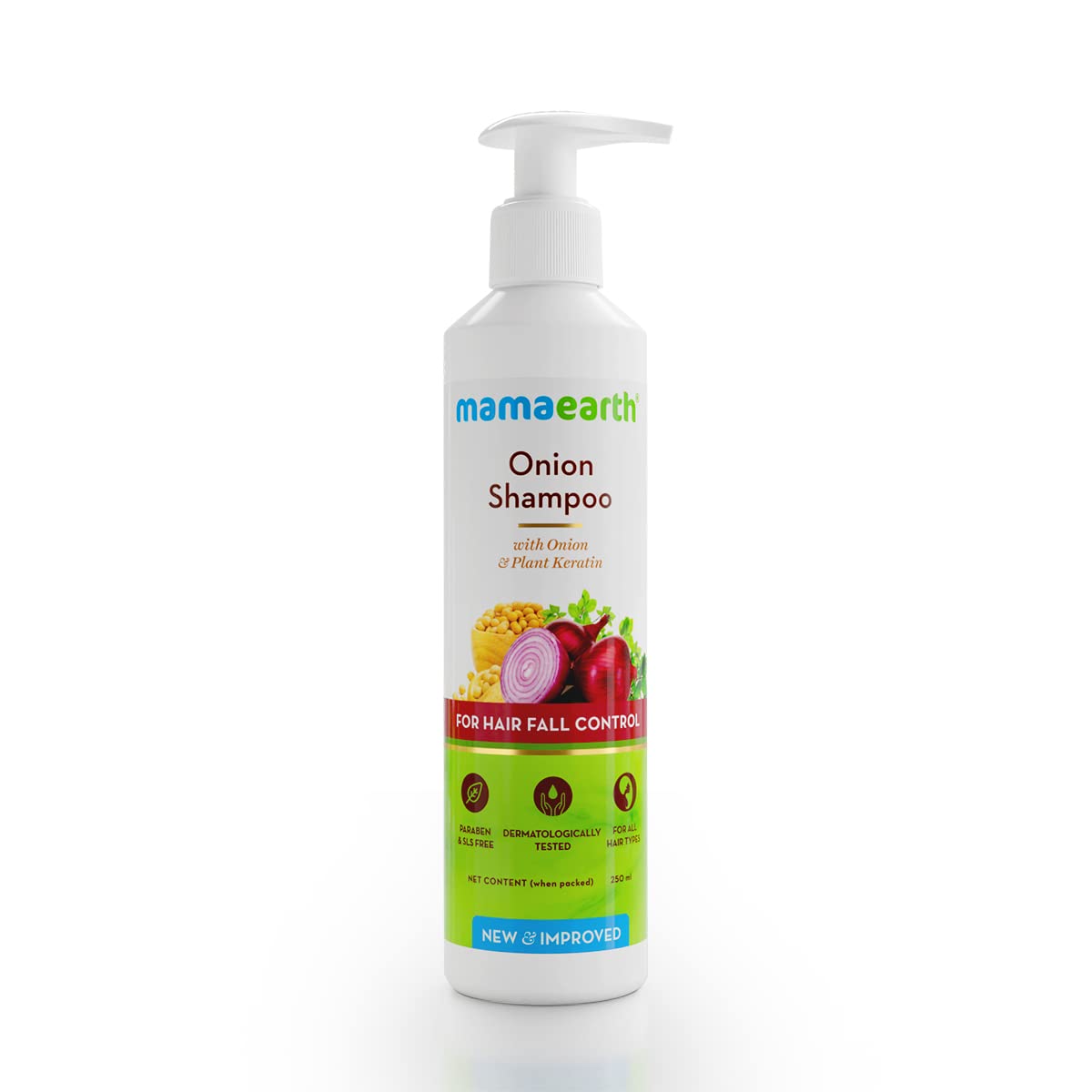 The company’s latest valuation was at $1.2 billion in January this year when it acquired new funds from investors including Belgium’s Sofina and Sequoia.

Mamaearth is aiming at a valuation of around $3 billion – 10-12 times forward revenue, a person told about the discussions said. It intends to file draft regulatory papers by the end of 2022, said sources, who refused to be named as the plan is private.

Two of those sources said Mamaearth is in early-stage talks to secure at least $300 million in its IPO, with a third source setting the number at $350 million.

A spokesperson for Mamaearth refused to comment on its IPO plans. The company’s intended valuation for the IPO, and the funds it aims at acquiring, have not been previously disclosed. The company is holding discussions with India’s JM Financial, JP Morgan Chase, and Kotak Mahindra Capital to assign them as bookrunners to the deal, the sources added.

JP Morgan Chase refused to comment. Kotak and JM Financial did not instantly respond to requests for comment.

Mamaearth’s IPO plans happen during a wider rout in capital markets and a slump in India’s thriving startup ecosystem that registered an excellent $35 billion in record fundraising in 2021. Currently, some startups are reducing employees and finding it challenging to acquire funds, Reuters reported.

Mamaearth’s co-founders are Varun Alagh, a former Hindustan Unilever executive, and his wife Ghazal. With the brand backed by well-known Bollywood celebrities, the duo has profited from growing e-commerce adoption in India by providing its products on platforms such as Walmart’s (WMT.N) Flipkart and Amazon (AMZN.O).

India’s beauty and personal care industry is estimated to expand to $27.5 billion by 2025, from $17.8 billion in 2021, Indian financial services firm Avendus forecasts. The number of online shoppers for beauty products is also predicted to jump to 135 million compared with 25 million during that period, it added. 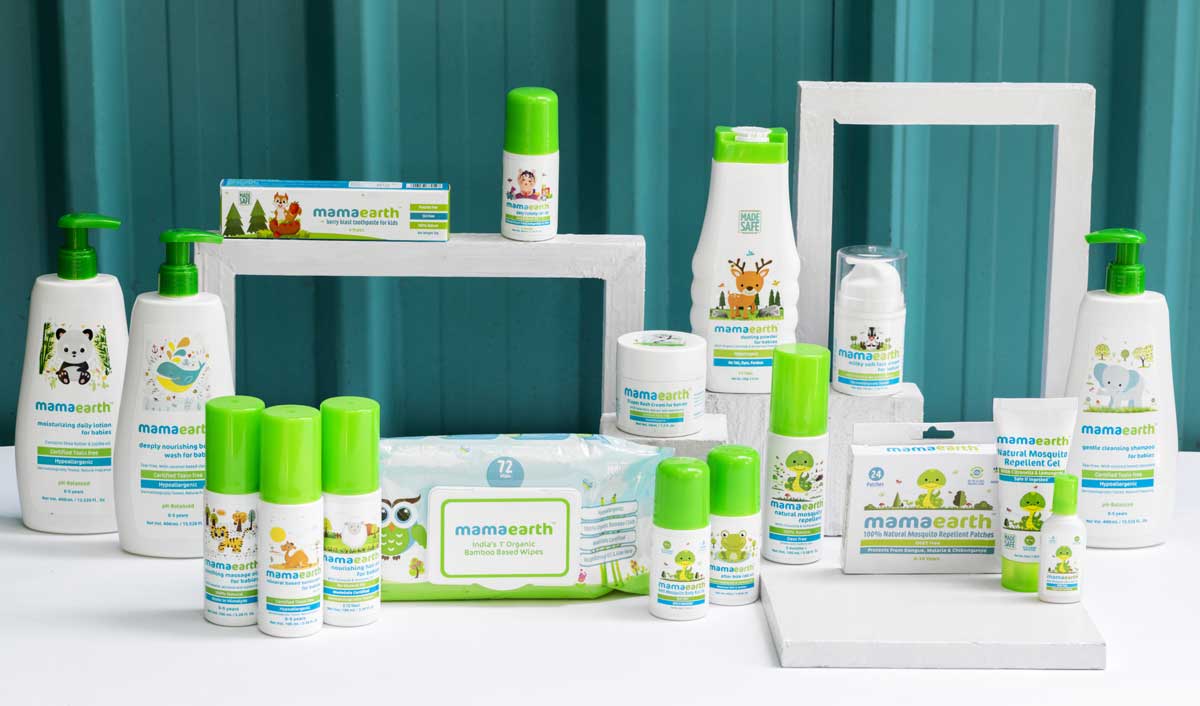 One equity research analyst, however, said the success of Mamaearth’s IPO could depend on how it intends to quickly boost its offline sale. Many Indians still visit retail outlets to shop, with e-commerce making up just 5-6% of spending.

CEO Alagh told the Business Standard newspaper in January that 70% of Mamaearth’s sales arise from online platforms, but it was hoping for a larger offline presence and planning to reach 40,000 retail outlets in 100 cities in 2022.

For the fiscal year ended in March 2022, Honasa Consumer Pvt Ltd, Mamaearth’s parent, posted a revenue of $130 million, with a negligible profit, said one of the three sources.

The company registered a post-tax profit of $3.15 million (246 million Indian rupees) for the year ended March 2021.