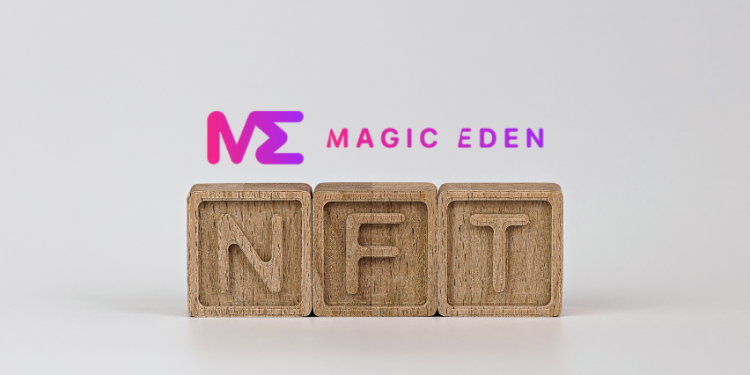 Currently, Magic Eden accounts for more than 90% of NFT trading volume on Solana. On June 21, Magic Eden, a popular NFT platform on the Solana (SOL) blockchain with 112,927 SOL ($4 million) in 24-hour trading volume, announced that it had closed a Series B funding round for $130 million.

The funding round was led by investors like Lightspeed Venture Partners, Paradigm, Electric Capital, Greylock, and Sequoia Capital valued the company at $1.6 billion. The newly-infused capital will now be used in the expansion of the firm’s primary and secondary marketplaces, allow new hirings, explore multi-chain opportunities, and for use in research and development.

Since its inception in September last year, the marketplace now gets an average of 22 million unique monthly sessions and sees at least 40,000 NFTs traded daily. Notably, Magic Eden’s Launchpad has also onboarded more than 250 projects to date.

Furthermore, it provides customization, operational execution, and marketing support to new nonfungible token collections coming onto the primary market. In the meantime, its secondary market covers at least 7,000 listings and sees more than 92% of all NFT volume on Solana.

Moreover, Magic Eden has also launched around 50 games and metaverse projects. Within that segment, the company oversees 90% of all gaming NFTs on Solana traded on its marketplace. About the development, the chief operating office and co-founder of Magic Eden, Zhuoxun Yin, stated:

“We’re thrilled to have the continued support of our investors and community and look forward to delivering on Solana and beyond.”