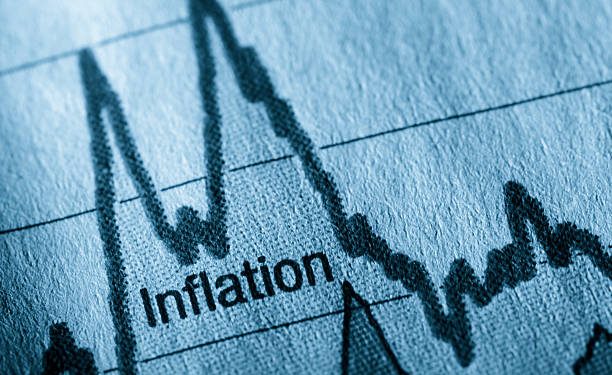 Central banks across Europe hiked interest rates on June 16, some by amounts that disrupted markets, and suggested even larger borrowing costs to come to quell soaring inflation that is squeezing corporate profits and eating away savings.

Stoked up initially by rising oil prices in the wake of Russia’s invasion of Ukraine, inflation has extended to everything from food to services with double-digit readings in parts of the continent. Such levels have not been witnessed in some regions since the outcome of the oil crisis of the 1970s. 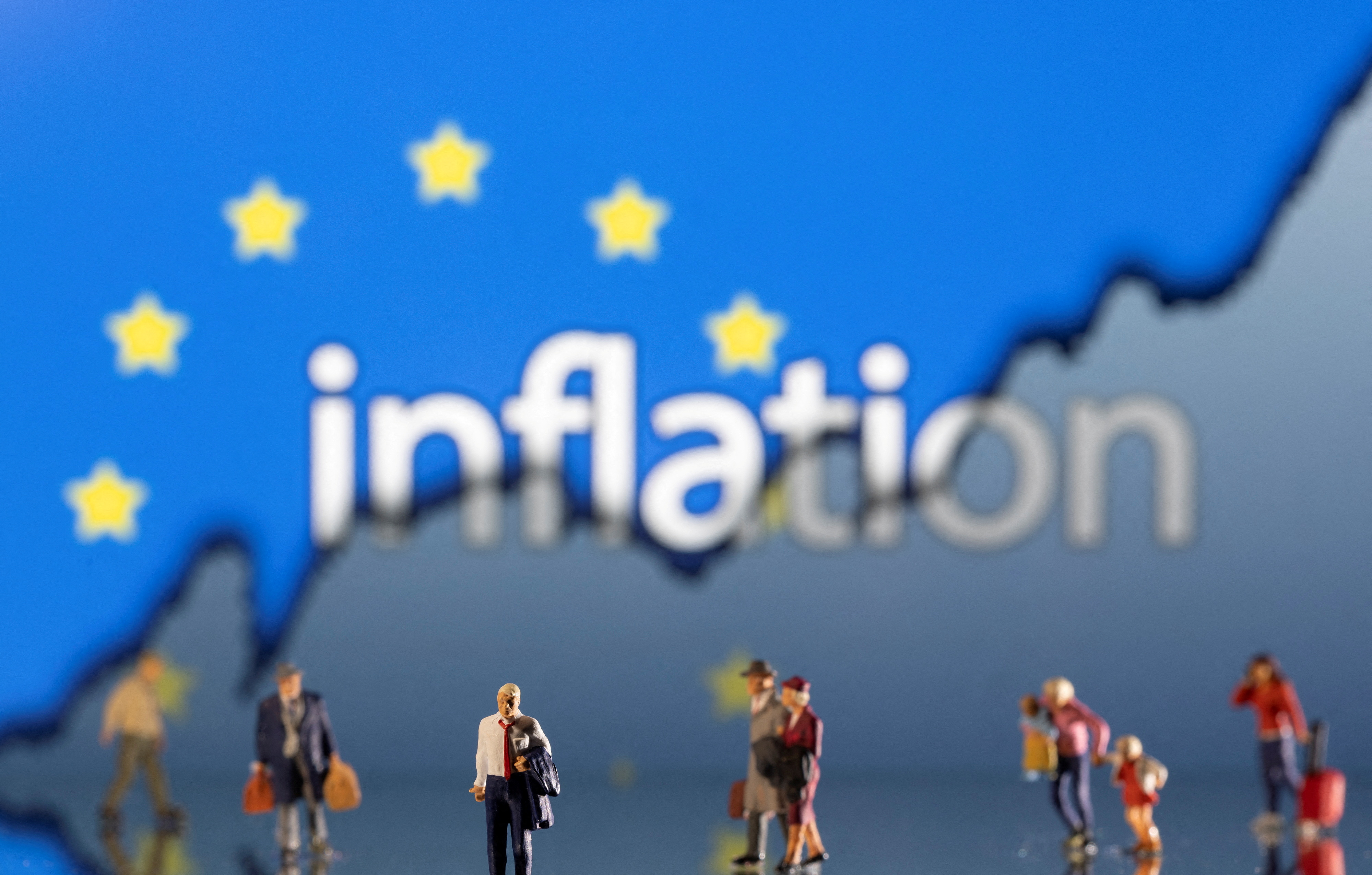 The National Bank of Hungary and the Swiss National Bank both caught markets unaware with huge upward steps, just hours after their U.S. counterpart, the Federal Reserve, hiked rates by the most basis points in almost thirty years.

On its part, the Bank of England meanwhile increased borrowing costs by the quarter-point which markets had anticipated. The moves happen just a day after the European Central Bank (ECB) approved plans in an emergency meeting to control borrowing costs in the bloc’s south so it could move forward with rate hikes in both July and September.

“We are in a new era for central banks, where lowering inflation is their only objective, even at the expense of financial stability and growth.”

The day’s greatest moves appeared in Switzerland where the SNB lifted its policy rate to -0.25% from the -0.75%, a step so huge, not one economist polled by Reuters had expected it. The first SNB rise since 2007 is unlikely to be the last, however, and the bank could be planning to move away from the negative territory this year, some economists said.

“The new inflation forecast shows that further increases in the policy rate may be necessary in the foreseeable future.”

The Swiss franc gained about 1.8% against the euro on the decision and was moving toward the greatest daily hike since January 2015 when the SNB detached the franc from its euro peg.

Walking On A Tight Rope

In London, the Bank of England was more vigilant but said it was prepared to act “forcefully” to eliminate dangers presented by an inflation rate heading above 11%.

It was the fifth time that the BoE has lifted borrowing costs since December and the British benchmark rate is currently at its largest since January 2009. Three of nine rate-setters however proposed a larger, 50 basis point hike, implying that the bank will be forced to keep increasing rates, even as economic growth weakens sharply.

“Central bankers are teetering along a tightrope, with the biggest concern that raising rates too quickly could tip economies into recession. Monetary policy tightening is a very blunt tool to manage a very precarious situation.”

Despite the raise, sterling sank significantly as some in the market had expected a bigger move given the Fed’s 75 basis points increase the evening before. The weaker currency, however, means more pressure to hike rates and higher imported inflation. 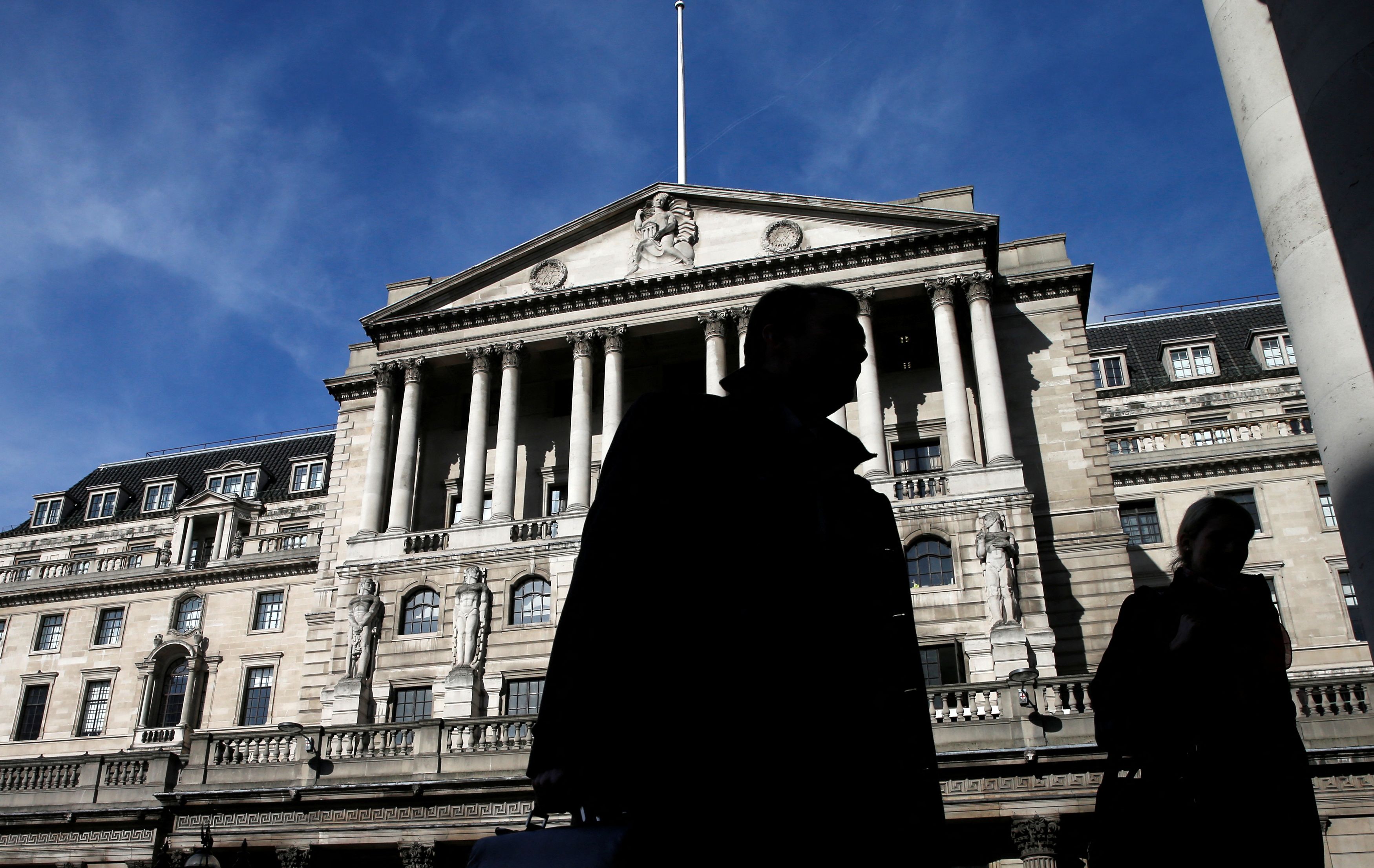 The pound was previously valued at $1.2085 against the dollar, losing three-quarters of a percent on the day. In Budapest, meanwhile, the Hungarian central bank suddenly increased its one-week deposit rate by 50 basis points to 7.25% at a weekly tender, also to curb persistent soaring inflation currently running in double-digits.

Barnabas Virag, the bank’s deputy governor said the rise was far from the last and the bank would proceed with its rate hike cycle with “predictable and decisive” steps until it determines that inflation is no longer surging, possibly in the autumn.

The hike also occurs as the nation’s currency has tumbled nearly 7% of its value this year, boosting inflation further via higher import prices.