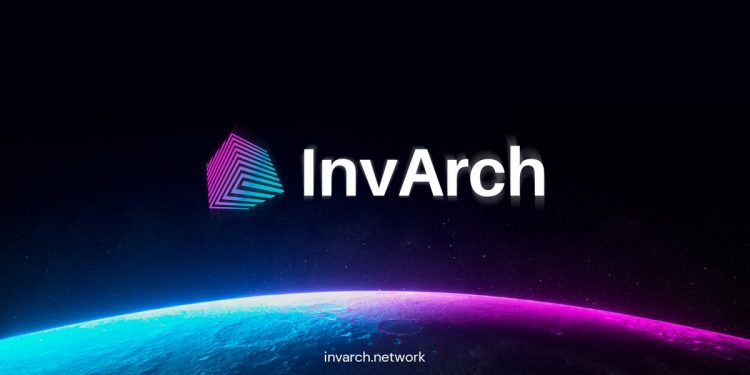 Blockchain technology continues revolutionizing almost every aspect of life, from how people interact and play games to how they conduct research, among other use cases. The rapidly evolving technology now aims to enhance IP ownership using its new architectural feature for Web3.

Many news ideas are emerging daily. Nonetheless, some of these ideas are much more powerful than how they seem on the surface. An Idea can turn into new technology like “Blockchain” or a solution to major world problems like “Centralization.” Although such an idea may have notable impact and value, humans tend to get recognition for such an idea.

Unfortunately, the creator of an original idea is not the one who gets the credits, with history citing few such examples. Alexander Graham Bell is a perfect example. Despite making the first telephone, the glory went to Antonio Meucci, who created the voice-communication device in 1871. The difference between the two is Antonia did not pay the entire amount needed to register the patent for his idea.

In a more recent example, the Winklevoss twin brothers, co-founders of popular crypto exchange Gemini, filed a lawsuit against Mark Zuckerberg, the owner of one of the largest social media platforms, Meta, previously named Facebook. The twin brothers alleged that they brought together the social media vision, but later Zuckerberg implemented their vision secretly.

These examples, among many others, demonstrate that one’s intellectual property (IP) is at risk of not being properly stored. Indeed, a single record may become crucial to validating in the world of robbed successes and misguided credit.

But interestingly, the concept of decentralized technologies such as non-fungible tokens (NFTs) has come on board to solve these concerns. NFTs can hold immutable ownership over specific data.

InvArch has introduced a new architectural feature that enables the use of NFTs for intellectual property (IP) on a larger scale. The new feature redefines the framework for the IP amending existing rules while empowering individuals to create more ideas and protect their property in the future.

While commenting about the new integration, the team behind the development stated that as the internet continues changing, IP is changing too. The new platform features four protocols that provide the most fluid system for users.

The new feature consists of the Invention, Involvement, Inventory, and Investment (Inv4) protocols that provide an architectural structure for all assets on the InvArch network. These digital footprints may be files, folders, and licenses of Web2, later fused with non-fungible token technologies of Web3.

In practical terms, the fusion becomes evident in the IPL Pallet, a component for IP licensing. The pallet provides a modular library of copyright agreements linked to an IP Set.

The IPL Pallet also allows users to explore a catalog of agreements for trademark, copyright, licensing, and trade secrets licensing for exclusive, non-exclusive, and sole treaties. Users will also come across perpetual and feature terms with the native licensing agreement, including The Unlicensed, MIT License, and General Public License.

In its effort to build the foundation for Web3 IP, InvArch has already achieved several successes, including receiving a grant from the Web3 Foundation, admission into the Substrate Builder Program, and raising $1.75 million in a recent seed round.

Nonetheless, the team has shared notable events on their roadmap, including the launch of the Tinkernet Parachain on Kusama, the official release of the InvArch network on Polkadot, and the deployment of the GitArch application, also known as decentralized superpowered GitHub. 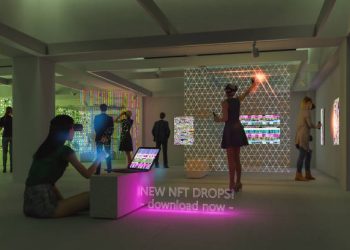