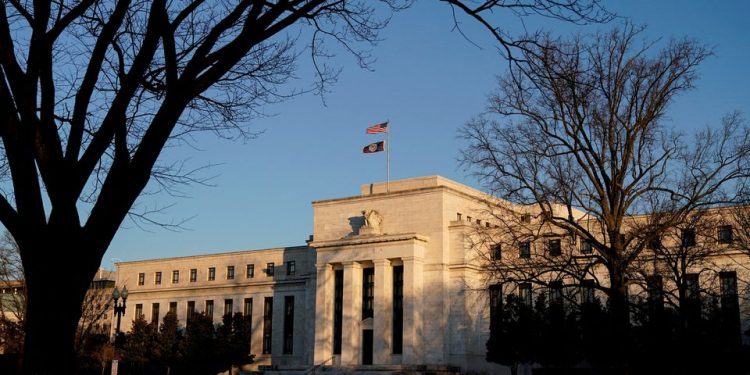 United States banks Wells Fargo & Co and JPMorgan Chase & Co said on June 15 that they had raised their prime lending rates by 75 basis points to reach 4.75%, effective immediately, matching the Federal Reserve’s rate hikes earlier in the day on Wednesday.

The Federal Reserve raised its target interest rate by 0.75%, the most by the United States central bank since 1994, as it aims to tame red-hot inflation.

The Fed now faces the task of charting a significant course for the economy to weather rate surges without a repeat of the 1970s-style predicament where the central bank’s interest rate hikes strived to combat inflation but eventually resulted in a severe recession.

Inflation, which has now become a hot-button political issue, has worsened with the Ukraine war, impacting market sentiment and piling massive pressure on an already battered global supply chain.

Nevertheless, since the banks make money on the difference between what they earn from lending and payouts on deposits and other funds, they normally thrive in a mainly high-interest rate environment.