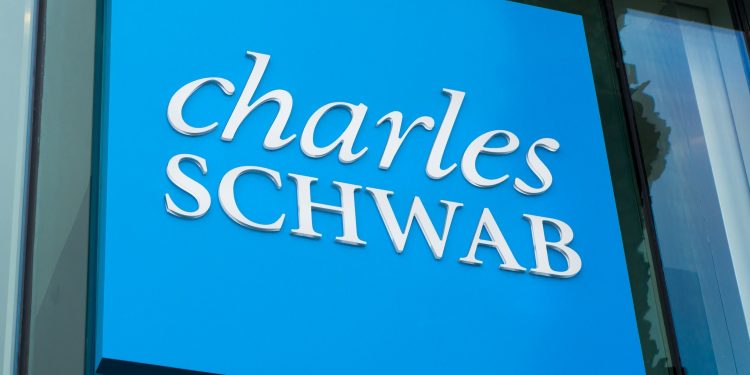 The SEC, the federal agency that monitors Wall Street, called Schwab’s conduct atrocious. In that context, the SEC scaled up scrutiny of brokerages’ use of Robo-advisers and misguiding disclosures to investors about returns.

A Schwab spokesperson said in a statement:

“In entering the settlement, Schwab neither admits nor denies the allegations in the SEC’s order. We believe resolving the matter in this way is in the best interests of our clients, company, and stockholders as it allows us to remain focused on helping our clients invest for the future.”

From March 2015 through November 2018, Schwab flaunted that its Robo-adviser would strive for “optimal returns” to investors, whereas in truth the brokerage’s data indicated that under most market conditions the cash in the portfolios would lead clients to make less money even while undertaking the same amount of risk, the SEC found. 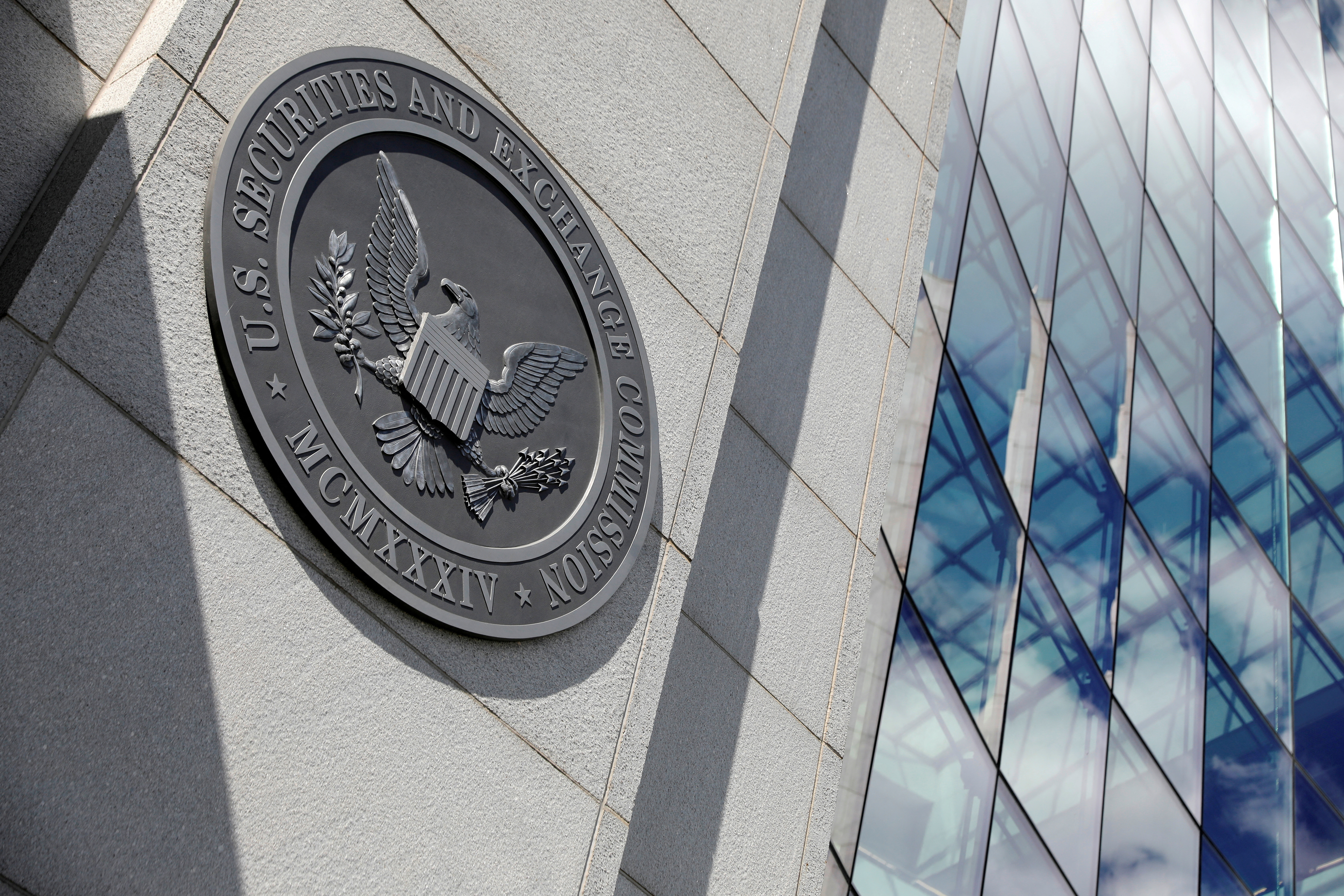 The Texas-based company publicized the Robo-adviser as having neither advisory nor hidden fees but did not inform clients about this cash drag on their investment. In turn, Schwab profited from the cash allocations in the Robo-adviser portfolios by moving the cash to its affiliate bank, lending it out, and then collecting the difference between the interest it earned on the loans and what it paid to the Robo-adviser clients, the SEC said.

“Schwab claimed that the amount of cash in its Robo-adviser portfolios was decided by sophisticated economic algorithms meant to optimize its clients’ returns when in reality it was decided by how much money the company wanted to make.

Schwab’s conduct was egregious, and today’s action sends a clear message to advisers that they need to be transparent with clients about hidden fees and how such fees affect clients’ returns.”

The SEC has also announced a range of rule proposals meant to improve investor disclosure, including one on digital engagement practices.